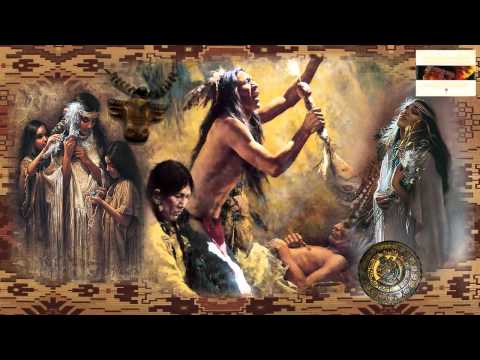 Happy 2015 Holidays America!
As you celebrate and eat your delicious turkey, just remember one thing!
People never learn from history, and they are continually doomed to repeat it. The true story of the 1st Thanksgiving, should be told and retold. 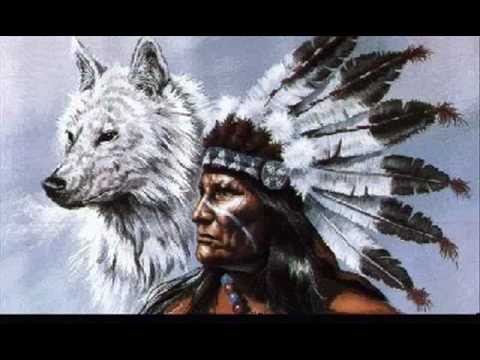 I am not writing out of anger or spite, but as a respect to the GREAT SPIRIT of truth.
I also, am not being paid one (red) cent, for writing or telling this truth! And thank you for humoring me, and reading my HISTORY REPORT.

I am descendent of Native American Cherokee, and European descent also; and I remember the stories of the TRAIL OF TEARS.  As the soldiers forced our ancestors off their lands, and marched them towards their new destination, they raped and killed some of the women. Some got sick from the bad weather, without the luxury of changing to dry clothes. 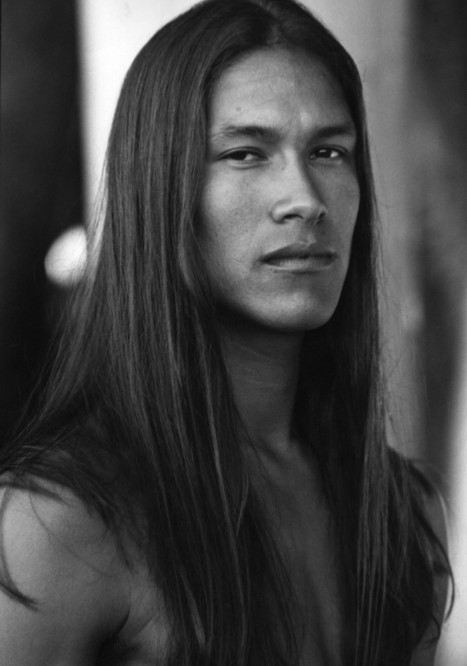 Why did they have to die? They did not have sufficent guns to defend themselves. They were not the ones who invented guns.
I) would tell you what happened in the Hitler Jew Holocaust,t but that's just another story of how evil, despicable, and murderous our Government works.

No living people alive today, are responsible for what happened years ago, to the Natives, Black slaves, or the Jews....(Exception in the Jew case..George Soros still lives, and the greed of his money, and the greed of other billionaires will bring future harm to more humanity).
Some one is always ready to get on here and say I drank too much kool aid, that these things never happened! But they did happen, and there is nothing you can do to convince the millions who went through it. 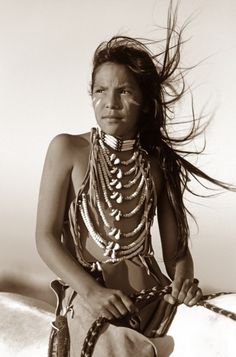 Look out white America, and I speak for myself also! I see trouble in our near future, as we become INVADED by terrorist "Refugees", of a type that will throw YOUR progress backward some 1500 years. Although, our lying liberals and lying Government, are trying to rewrite history, some people will still teach it to their young, and the story of the 1st "Thanksgiving" will never be forgotten.
People; I love people and I mean well. I am not holding grudges, or just bringing up sorrows, or doom and gloom. But I do not want the truth to be lost, or rewritten to be converted into lies.
May the GREAT SPIRIT of truth be with you! Happy Holidays!

How to Start Vegetable Seeds Indoors in ... 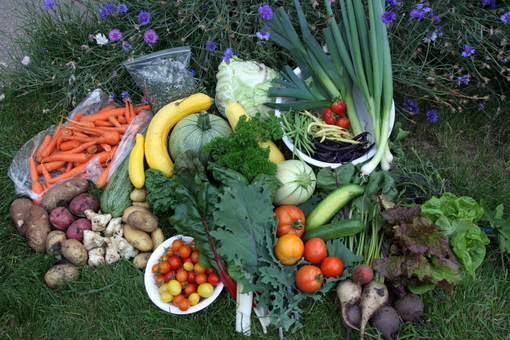