Home›News›Iran general: No doubt Israel and America will be attacked

Iran general: No doubt Israel and America will be attacked

Even before the nuclear negotiations between Iran and the 5+1 world powers ended in Geneva early Sunday with no deal, an Iranian general lashed out at America Saturday and warned both the U.S. and Israel that they will be attacked.

According to Fars News Agency, the regime’s outlet run by the Revolutionary Guards, Gen. Massoud Jazayeri, deputy chief of staff of Iran’s armed forces, said “America’s interests and all of Israel are within the range of the Islamic Republic and there is not the slightest doubt among Iran’s armed forces to confront the American government and the Zionists (Israel).”

Jazayeri said Israel is pulling the strings of Washington and “the American government is one of the most hated and evil governments in the world.”

The general mocked President Obama’s position that the military option remains on the table over Iran’s nuclear development. “If America had the ability and the will for war, it would allow no doubt in attacking Syria. America will soon find out that Iran’s power cannot be ignored.”

The Geneva negotiations ended early Sunday with no deal after three days of high-level talks when France questioned the initial draft and if it went far enough in curbing Iran’s illicit nuclear program. Iran and the 5+1 world powers are to meet again on November 20.

As reported by The Daily Caller on Friday, Iran remained insistent on major relief from sanctions, especially in the banking and oil sectors, as well as an acceptance by world powers of its right to enrich uranium. Iran continued to refuse to give in on a temporary freeze on the construction of its plutonium reactor in Arak, which is due to go live next year and could provide Iran a second path to nuclear weapons. Another sticking point for Iran is the demand to give up its stock of 20 percent enriched uranium, a key step to nuclear weaponization.

Meanwhile, Mohsen Rafiqdoost, a former minister of the Guards and a long-time regime official engaged in buying arms on the black market, also talked of Israel’s destruction in an interview with Basij News. He praised Hassan Tehrani Moghadam, the brain behind Iran’s ballistic program who was assassinated in 2011, for designing missiles through reverse engineering and predicted that achievement will enable Iran to obliterate Israel. 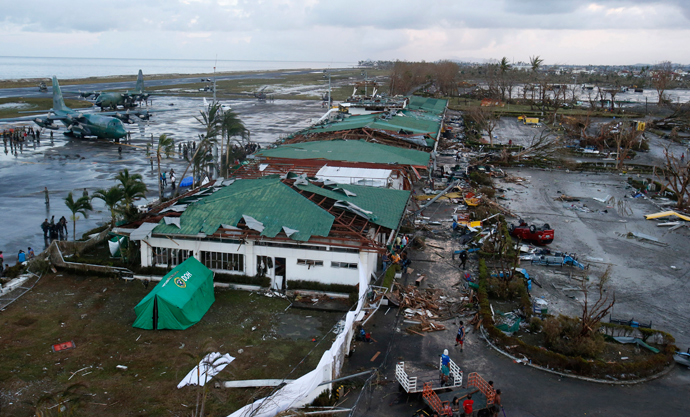