In a profile published on The New Yorker's website, the President admits he smoked marijuana when he was younger and is pretty sure a lot of other politicians did, too, but that some demographics are more harshly punished for the offense. He says if it is legalized, it could lead to a slippery slope, with supporters possibly wanting to legalize recreational use of other drugs, such as meth or cocaine.

The commander-in-chief still wouldn't recommend any sort of dance with Mary Jane for his daughters — or anyone for that matter — but does seem to think that the country's historical aversion to the drug was blown out of proportion and that our current anti-drug laws disproportionately punish poorer people.

Obama alsosaid that those who often get punished for possessing marijuana tend to be poorer, and black or Latino.

"Middle-class kids don't get locked up for smoking pot and poor kids do," he told Remnick. "And African-American kids and Latino kids are more likely to be poor, and less likely to have the resources and the support to avoid unduly harsh penalties."

In a lengthy profile on The New Yorker's website, Obama says the drug is no more harmful than cigarettes or alcohol.

Mason Tvert, director of communications for the Marijuana Policy Project, said he shares Obama's concern that people from minority communities bear the brunt of pot prohibition and is thrilled that the President is "catching up" with "most Americans" who think marijuana should be legal.

"For more than 80 years, our federal government has been exaggerating the harms of marijuana in order to keep it illegal," Tvert told the Daily News. "For one of the first times ever, one of our national leaders is acknowledging that marijuana is actually less harmful than alcohol for the consumer."

Marijuana is only legal in Colorado and Washington state, though it has been approved for medicinal purposes in 18 states.

In the Remnick interview, Obama pointed out that the nation's lawmakers should not be hypocritical enough to throw pot smokers behind bars for long stretches of time when they probably experimented with cannabis themselves.

The President won’t be suggesting to his friends that they should smoke marijuana.

It is important for marijuana legislation to go forward in Colorado and Washington state, he said, because we should not "have a situation in which a large portion of people have at one time or another broken the law and only a select few get punished."

"If marijuana is fully legalized and at some point folks say, 'Well, we can come up with a negotiated dose of cocaine that we can show is not any more harmful than vodka,' are we open to that? If somebody says, 'We've got a finely calibrated dose of meth, it isn't going to kill you or rot your teeth,' are we OK with that?"

Recreational use of marijuana has been legalized in Colorado and Washington. It is permitted for medicinal purposes in 18 more states and the District of Columbia.

Source of this article nydailynews.com 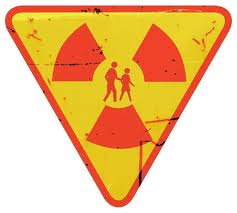 How To Naturally Remove Radioactive Particles From ... 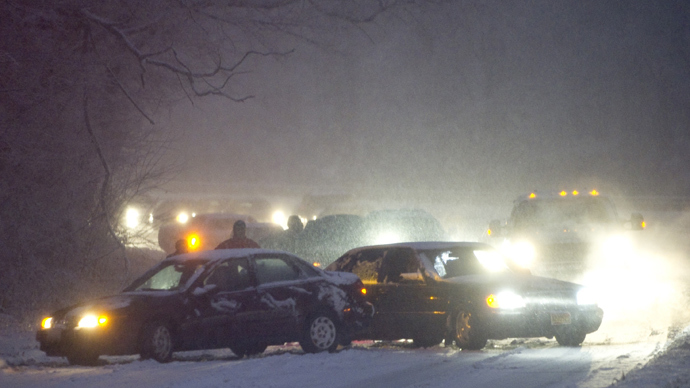