Home›News›Governments in US and UK Distribute New NUCLEAR ATTACK MESSAGES to Media Outlets for public broadcast, for NUCLEAR ATTACK!

The US and UK governments are so worried that a nuclear exchange is possible over the situation in Syria, they have issued new public warnings!

During a special, one-hour broadcast on Tuesday, 16 February 2016, radio host Hal Turner reported to the world about the latest severe troubles in Syria, and the NUCLEAR THREAT which was made today! ! !  The US and the world appear to be heading into world war 3.

He also proved that the risk of nuclear war is so looming right now, that the US and British governments have been providing media outlets with updated "Nuclear Attack Emergency Alert System Messages!"

He played three of them on the air; one for the BBC in England,  announcing to the country they has suffered a nuclear attack and explaining to their people about radioactive fallout.  The instructions given in that message included having sufficient water and food . . . for fourteen days . . . .

Where the heck will people get food and water for fourteen days AFTER a nuclear bomb attack?????

He also played a very special updated Nuclear Attack warning sent to media outlets of the west coast of the USA in advance of last week's North Korean Satellite Launch.  In this message, the government warned people that a nuclear missile had been launched form North Korea, would arrive within an hour and was expected to strike Los Angeles!  It went on to tell "anyone within a radius of 400 miles of Los Angeles" to evacuate to a fallout shelter immediately!

Finally, he played a government warning sent to TV stations in New York City which announced the US has suffered a nuclear attack in which fifteen nuclear bombs had detonated . . .  and then listed the fifteen cities which has been struck!

Turner pointed out that things in the Middle East with Syria are escalating so far and so badly, that our own government seems to think the possibility of a massive nuclear exchange warrants updating Emergency Alert Messages!

This was a SPECIAL 1-Hour edition of the show.  Mr. Turner has a TERRIBLE SORE THROAT and his voice is very raspy.  But he got through the entire hour anyway without stopping to take ANY callers!  There is THAT MUCH information!

The program aired on International Shortwave, WBCQ on 7490 AM   and on SuperStation95  at 95.1-FM in New York City.  Folks also tuned-in  right here on the Internet by clicking the LISTEN LIVE link at the top banner of this page.

If you missed the show, you can listen to an archive right now - FREE - and if you want to skip to the parts about updated Nuclear Attack warnings, skip ahead to 32:00 into the show and play it from there;  you can listen by clicking Here

No other media outlet is providing this (almost terrifying) information, or reporting how close we are actually coming to real, nuclear war. 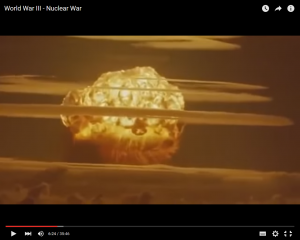 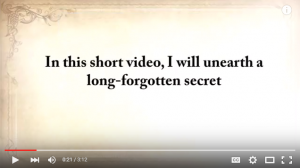 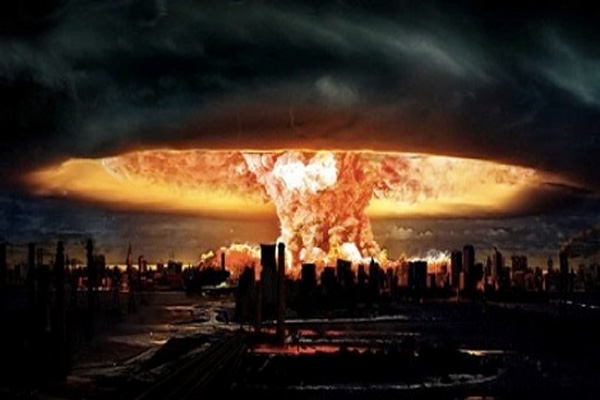 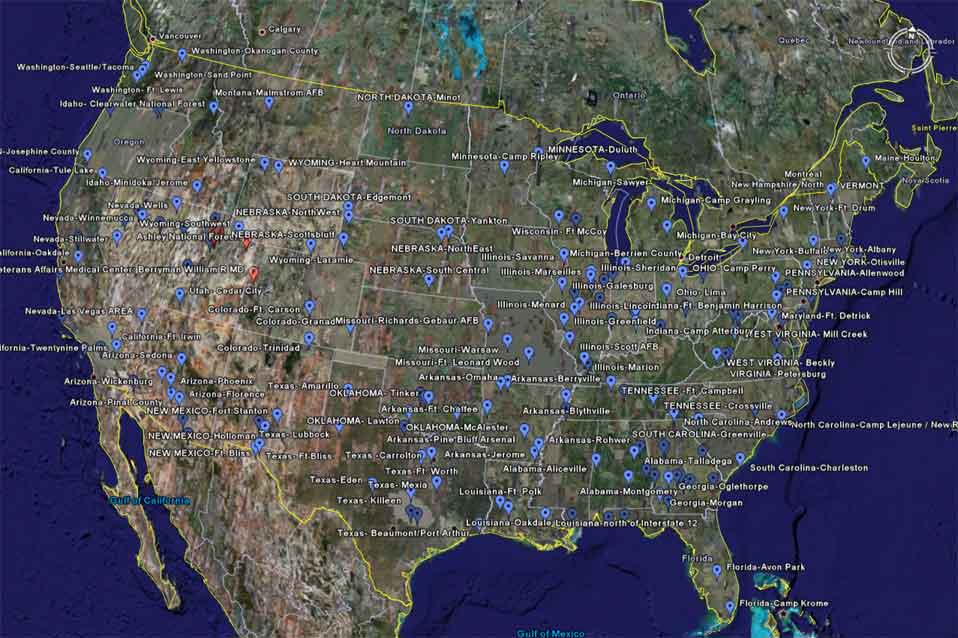