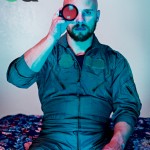 Confessions of a Drone Warrior

He was an experiment, really. One of the first recruits for a new kind of warfare in which men and machines merge. He flew multiple missions, but he never left his computer. He hunted top terrorists, saved lives, but always from afar. He stalked and killed countless people, but could not always tell you precisely what he was hitting. Meet the 21st-century American killing machine. who’s still utterly, terrifyingly human.

One of Obama’s “ex” drone strikers reveals everything—from haunting images to how it felt to literally watch someone die from afar, including children. This shocking truth will be one that you never forget! And all under Obama’s command! Just when you thought you knew it all! You DO NOT want to miss this one! 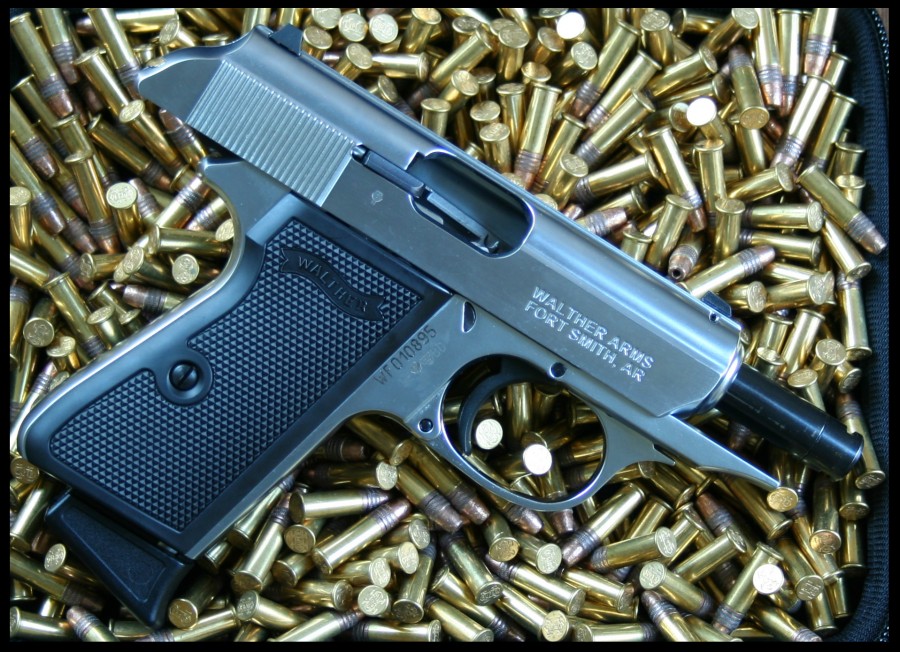