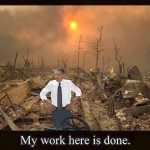 We could give you a laundry list of reasons for why we think this country is going down the drain… But Drinking with Bob pretty much sums it up in this two minute video.

Look around… it’s a friggin’ disaster.

And for some additional commentary courtesy of Bob…

The Average NYC Voter Is Like the Scarecrow in Wizard of Oz: “They’re Lookin’ for a Brain”

Bill Be Blasio isn’t qualified to tie his own shoes…

The average New Yorker is voting for Bill de Blasio ’cause “he’s not Bloomberg.”

I mean, the average New Yorker voted for Bloomberg three times in the last twelve years… they gave the guy three terms… and now they want anybody but Bloomberg?

What am I freakin’ missin’ here?

Source of this artcile 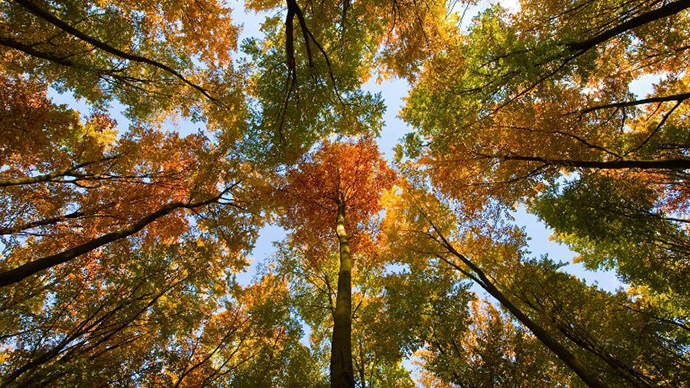