Can we avoid the global economic collapse during this trade war between the two largest economies on the entire planet? We have never seen anything like this happen in the modern age, and this is creating a tremendous amount of uncertainty for the financial markets.

China has been stealing our intellectual property, manipulating currency rates and slapping high tariffs on American goods. We simply could not allow China to continue to take advantage of us, but now we are so dependent on the Chinese that a trade war with them is going to inevitably produce a major economic collapse and stock market crash.

We are all going to wish that another way could have been found to resolve this economic crisis, because in the short-term this is definitely going to hurt the U.S. economy and causing a major economic collapse. And if President Trump chooses to press forward with trade wars against Europe, Canada and Mexico at the same time as well, the pain for our economy is going to be off the charts. 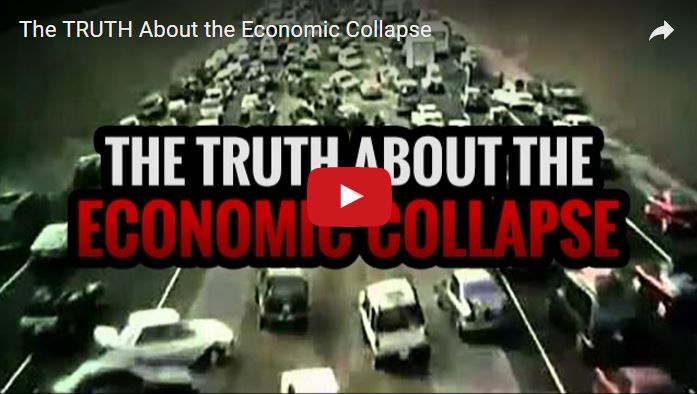 American farmers are expected to traverse a rocky financial road in the coming months. 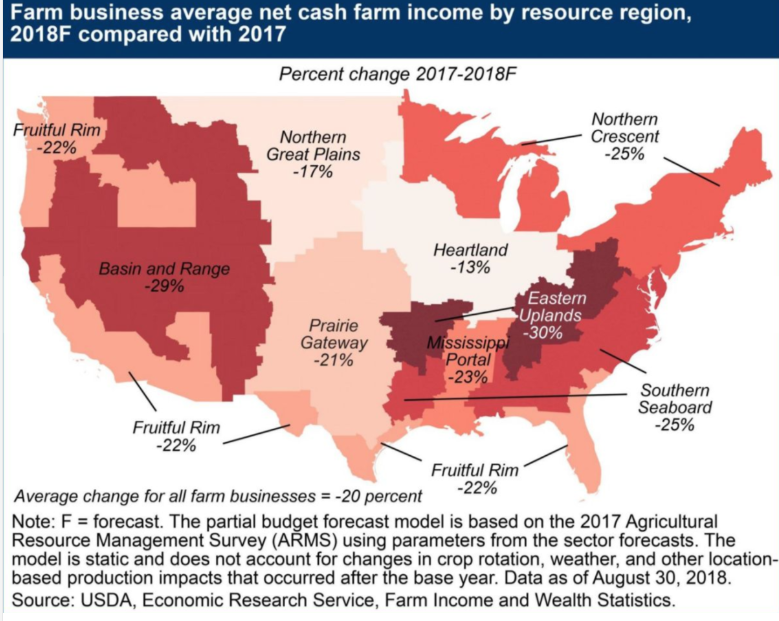 American farmers are suffering economic losses from a U.S.-China trade dispute that shows no signs of slowing down.

The Trump administration announced plans for the U.S. to impose a 10-percent tariff starting Sept. 24 on $200 billion worth of Chinese goods, increasing to 25 percent on Jan. 1. The Chinese government responded a day later by announcing new tariffs on U.S. goods worth $60 billion.

Losses across the country 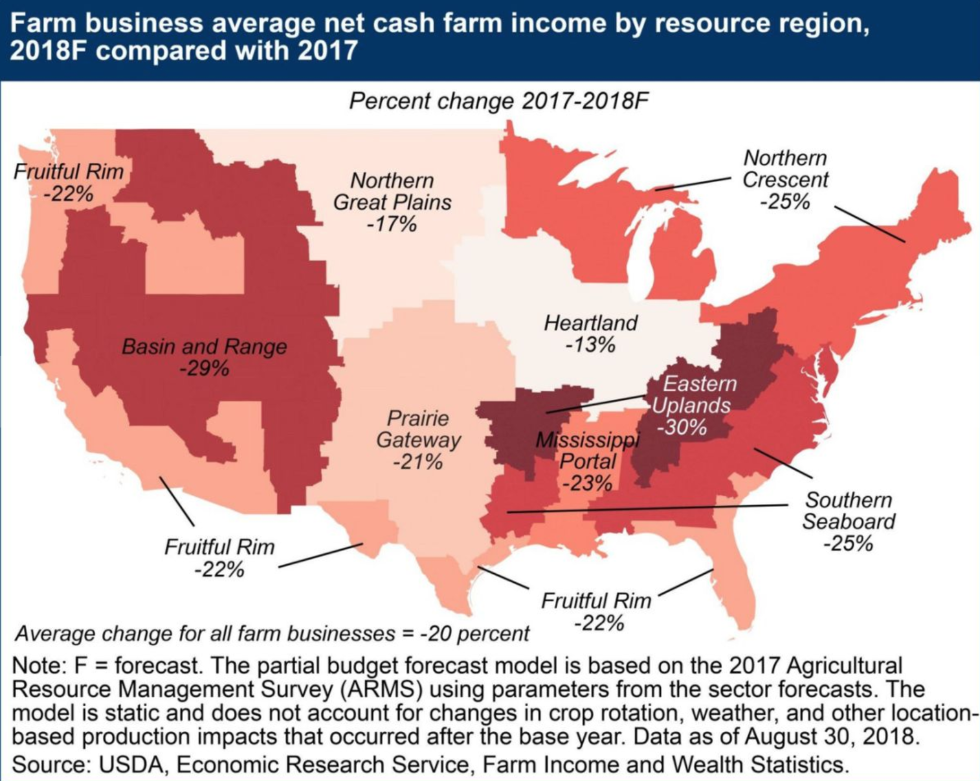 A new map from the U.S. Department of Agriculture’s Economic Research Service, which shows year-over-year changes in net cash farm income, illustrates how farmers in all regions of the U.S. are, in part, already losing money from the tit-for-tat retaliatory measures.

Each region of the country specializes in certain crops, for example:

“All of these commodity prices are linked together,” Gary Schnitkey, Professor in Farm Management at the University of Illinois, told Yahoo Finance. “If soybean prices fall, so do corn and wheat.”

American growers of soybean, which is the most-imported U.S. commodity in China, are expected to be hit hardest by the trade dispute. In 2017, China imported from the U.S. about 33 million tons of soybeans, which are used to feed livestock and make cooking oil. If China can find another source for its soybeans, such as Brazil, the U.S. could see economic losses in the billions.

“On the U.S. side, farmers will suffer the most from the imposition of Chinese tariffs on U.S. soybeans,” Loren Puette, director of Taiwan-based research firm ChinaAg, told DW. “To have the Chinese market shut down for these farmers would be a major financial blow,” Puette says.

Still, China would likely suffer in the transition, too.

“The annual loss in U.S. economic well-being would range between $1.7 billion and $3.3 billion,” said Wally Tyner, an agricultural economist at Purdue University. “Chinese economic well-being also falls if they impose a tariff, in some cases as much or more than for the U.S. The reason for that is that soybean imports are very important to their domestic economy.”

Some have suggested an additional reason why China is targeting soybeans: to turn soybean farmers, many of whom are based in red states, against President Donald Trump ahead of the midterm elections.

“With the midterm elections only a few months away, we would expect China to keep the pressure turned up,” John LaForge, head of real asset strategy at the Wells Fargo Investments Institute, wrote in a note to clients. “But soon thereafter… we would expect to see some relief for U.S. soy prices and U.S. soy exporters.” 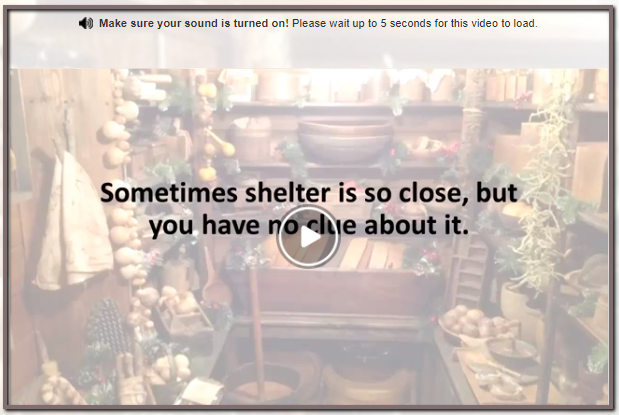 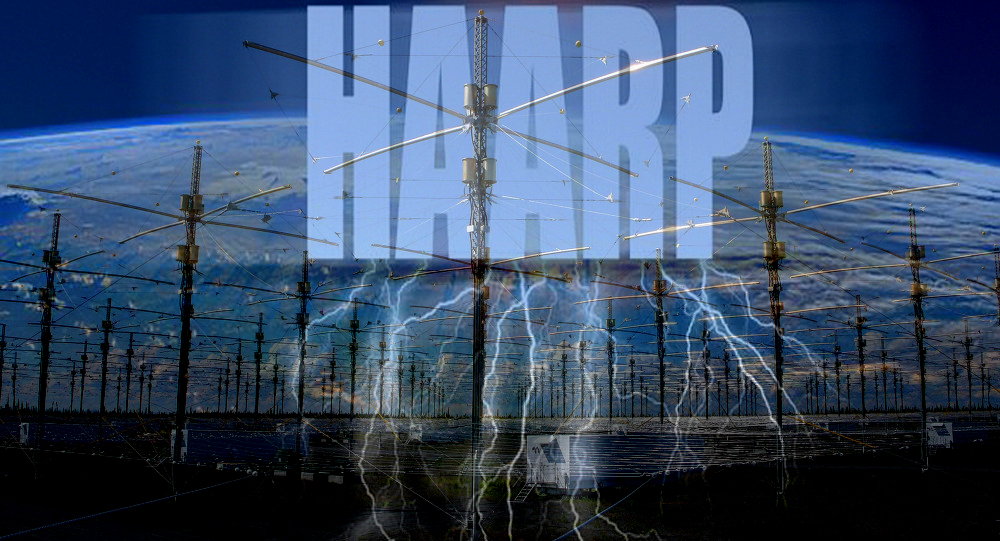 PROJECT HAARP: A TERRIFYING LOOK AT THE …