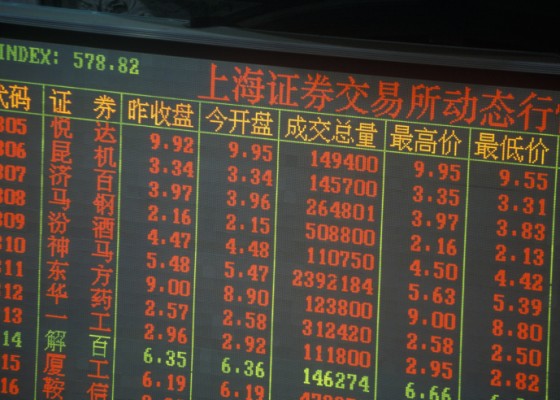 And the list goes on and on. Smaller companies suffered as well. Netflix opened down 14.7 percent to $88.67 following a few months of great performance. PayPal, which recently became independent, also opened down 9 percent to $31.17. Twitter was down 8.9 percent to $23.56.

Overall, hundreds of billions of market capitalization have disappeared overnight. Many of them are already recovering from this tough trading day — for example, Apple is “only” down 3.2 percent now. But still, it’s quite impressive to see all these public companies in the red at the same time. Here’s a quick recap of the situation 30 minutes after trading started this morning:

You may have noticed that China’s stock markets had its worst trading day since 2007 and Europe followed suit. As expected, U.S. stock markets plummeted as well. At some point, DOW was down more than 1,000 points this morning.

It’s not surprising that tech companies are suffering as well. But it seems like some of them are suffering more than non-tech companies. Many have expressed concerns over Apple for example. China now represents one of the company’s most important markets. If the economy suffers in China, Apple could end up selling fewer iPhones than expected. Tim Cook sent an email this morning to Jim Cramer in order to mitigate the concerns (embedded below).

It will be interesting to see whether this is a permanent correction or stock markets will bounce back in the coming weeks. There could be different implications for large private tech companies that were aiming for an IPO in the coming months as well. 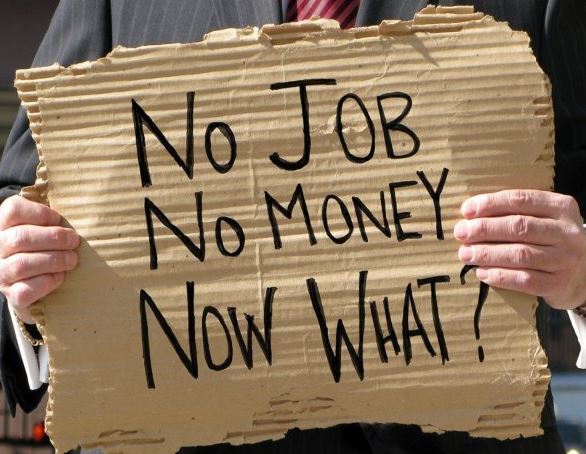