Home›News›DOOMSDAY, WW3: THE ELITE ARE BUYING UNDERGROUND SHELTERS - THEY ARE PREPARED - ARE YOU?

DOOMSDAY, WW3: THE ELITE ARE BUYING UNDERGROUND SHELTERS - THEY ARE PREPARED - ARE YOU?

Paranoid millionaires in the United States are being offered the opportunity to buy a flat in a luxury underground apartment building in which to see out a nuclear apocalypse in style.

Called “Survival Condos,” the apartments in a former weapons silo at a secret location near Concordia in rural Kansas are on the market for between $1.5 million  and $4.5 million , and come complete with access to a swimming pool, bar, movie theatre and “hydroponic” vegetable garden.

Dog lovers have a place to walk their pets, while a “holding cell” can be used as a prison to house any residents who turn unruly during the long days and nights underground. There is a shooting range and rock climbing wall.

In the event of nuclear war or other disaster, the complex is designed to keep up to 70 people alive for five years, providing food, water and even entertainment.

Over an image which appears to show a partially destroyed US Capitol Building, it says: “When anything is possible, preparation is peace of mind.”

Apartments in one of the former silo’s two buildings have already sold out, and the second is currently under construction. Most buyers are said to fear government breakdown and civil unrest rather than nuclear winter.

Built in the 1960s at the peak of the Cold War, the Atlas silos were designed by the US military to survive a direct nuclear strike, and stretch 174 feet underground. They can be sealed with two armoured doors, each weighing 16,000 pounds

The complex is marketed as having its own electric sources, water supply with a 75,000 gallon reserve tank and air filtration system capable of withstanding nuclear, biological or chemical attack.

Vegetables are produced in a hydroponic garden and there is an aquaculture fish farm. Produce will be sold at the complex’s general store.

As well as an indoor pool and spa, residents can while away a nuclear winter in the movie theatre, brush up on their education in the classroom, read a book in the library or simply drink their way through the apocalypse in the bar and lounge.

There is a first aid centre, communication room, presumably for getting in touch with other millionaire survivors, and weather station.

Smaller apartments house up to five people while larger ones will be home to up to 10 residents. The decor is described as “ultra modern,” with lighting designed to mimic sunshine and video screens displaying a choice of scenery. Bathrooms come equipped with jacuzzi baths.

The top of the silo is built of 9-foot concrete walls, which will be covered with a dome designed to survive winds in excess of 500 miles per hour.

Should Armageddon strike, owners will have to get to the local airport or anywhere else within 400 miles of the silo, where they will be picked up by armoured vehicle.

The website promises prospective buyers: "We believe that given the present worldwide economic conditions, historical disaster evidence, and the obvious signs of global climate changes; that it is prudent to have a ‘disaster plan and shelter’ in place should a need for it occur.

“Our designs include planning for: physical protection, psychological design considerations, advanced technology, and the concept of an extended family with diverse backgrounds."

Buyers include a Connecticut multi-millionaire who bought four floors of the silo and told the Wall Street Journal that he plans to invite his large family and several friends to stay with him should disaster strike. “I look at is as a life insurance policy,” he said.

The complex’s owners are considering building more “Survival Condos,” with the next one likely to be in Texas. 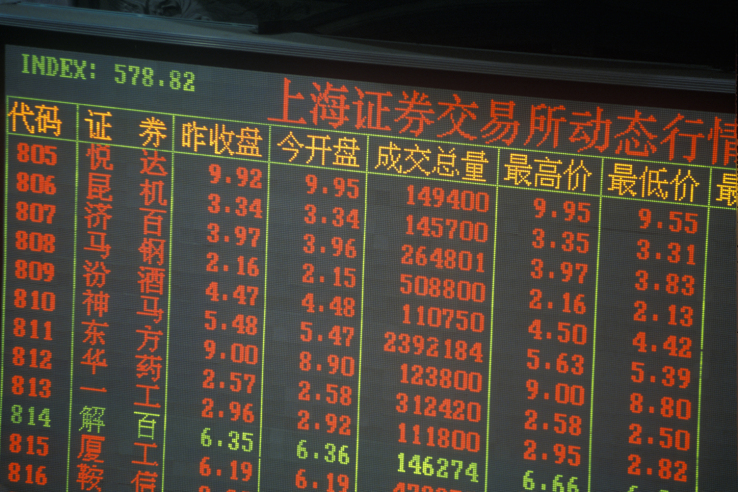