The largest refinery in the U.S. is temporarily shutting down following devastating local floods from Hurricane Harvey and the aftermath, adding to a raft of factors driving gasoline prices higher. The Saudi-owned Motiva refinery in Port Arthur, Texas, began what it called “a controlled shutdown” at 5 a.m. Wednesday.

The closure marks the latest in a series of outages at Texas Gulf Coast refineries that have led to a nationwide spike in gasoline prices. GasBuddy.com petroleum analyst Patrick DeHaan estimated Wednesday that gas prices would increase 15 cents to 25 cents per gallon nationwide as a result of Harvey — up from an initial forecast of 5 to 15 cents.

The nationwide average as of Wednesday morning was $2.40, up from $2.34 a week ago, according to AAA.

With Motiva down and other recent closures, about 25% of the nation's gasoline refining capacity is offline, GasBuddy petroleum analyst Patrick DeHaan said.

"It's a chilling effect on the refining industry, which is a dire state right now," DeHaan said.

The Motiva operation generated about 635,000 barrels per day, according to the Oil Price Information Service.

"Return to service is contingent upon recession of flood waters in the area," Motiva spokesperson Angela Goodwin said in a statement. "Our priority remains the safety of our employees and the community."

The plant was already operating at 60% capacity as of Tuesday afternoon and 40% on Tuesday evening.

Posted by NewsPrepper on Wednesday, August 30, 2017 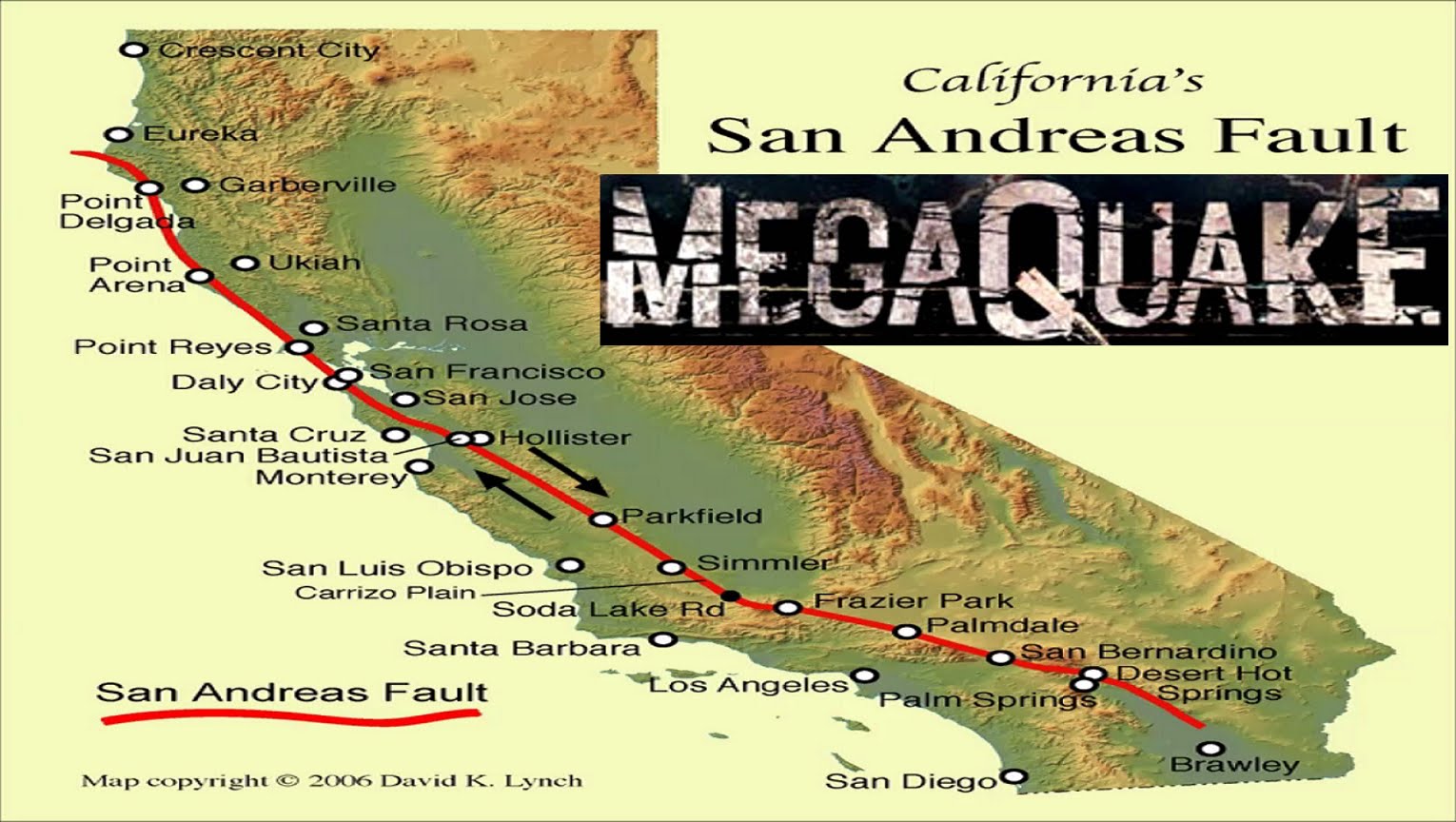 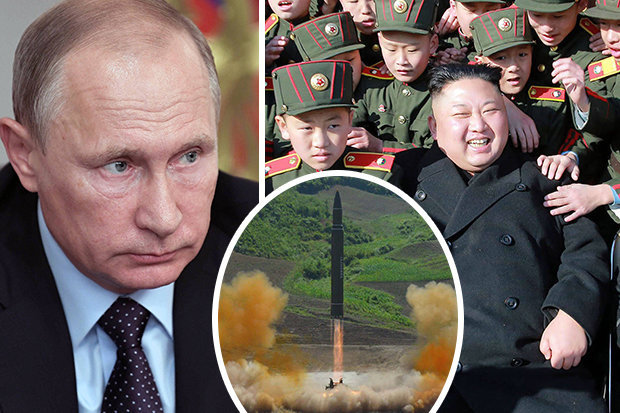