Home›Economy Collapse›A Nuclear Inferno Upon Our Cities! USA IS NOW FACING THE GREATEST CRISIS IN HISTORY-Terrorist Training Camps:30 States-Which States Are You In? 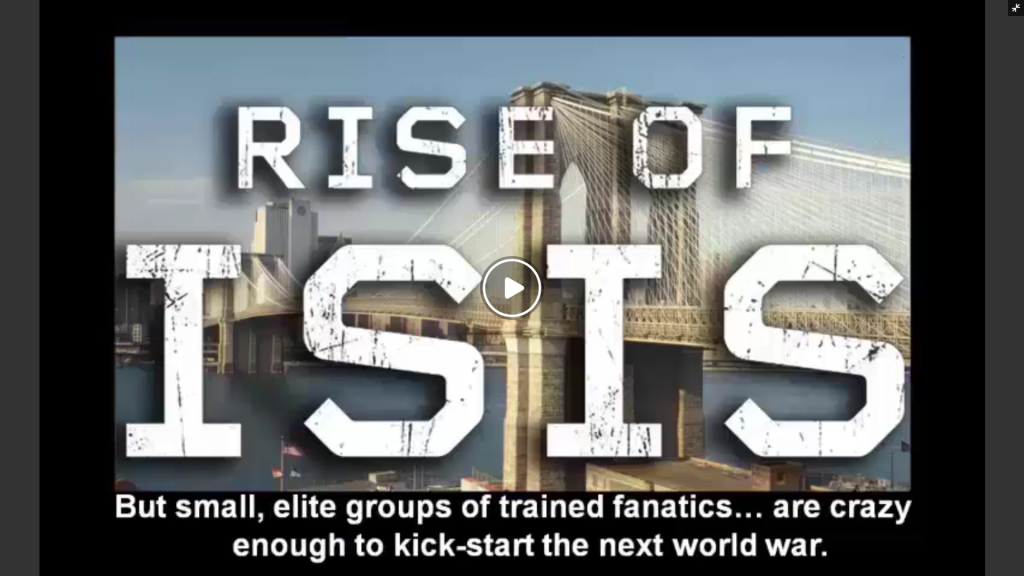 I hope that President Trump will address the terrorist threat in America seriously. I am fairly confident he will. With people like Frank Gaffney on his team and others who are dedicated to fighting radical Islam, we may at long last confront this dire threat head on. Many of these camps were established as early as 2012.

-Out of outgoing President Barack Hussein Obama’s many failed policies, his all-time single worst decision was not taking the threat of radical Islamic terrorism seriously.(article here)

-It’s about time we had a President who will take the horse blinders off our foreign policy with terrorists. Are you thankful  we will have someone soon in office who will defend us from this clear and present threat?

New Reports Show That Terrorist Group ISIS and Russia’s Very Secret Services Has Recruited US Citizens For An Attack “Deadlier Than 9/11.” 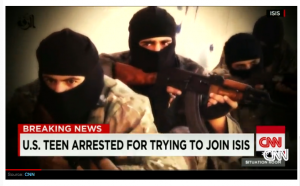 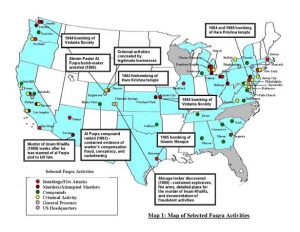 WARNING:The Elite Are In A PANIC-ELITE UNDERGROUND BUNKERS – America’s Elite Building Bunkers To Hide From Nuclear War With Russia: WWIII

When the elite of the World start preparing for doomsday, that is a very troubling sign. And right now the elite appear to be quietly preparing for disaster like never before.Want to Be on Survivalist?

This special is based on FBI documents obtained by Ryan Mauro of the Clarion Project showing that Muslims of the Americas, an organization linked to a group named Jamaat ul-Fuqra, is a terrorist threat. The group says it has 22 “Islamic villages” across the country and is led by a radical cleric in Pakistan named Sheikh Mubarak Ali Gilani. You can read about Clarion’s discovery of a terrorist enclave in Texas.

Somali refugees have resettled in America to escape the chaos of their homeland. But the transition isn’t going smoothly in one town… The Christian Broadcasting Network CBN

Alex Jones covers the news and plays a report by Infowars reporter former Army Staff Sergeant Joe Biggs about the connection between President Obama’s blatant ties to the Muslim Brotherhood and the terror cells that have quietly been populated for decades in the United States. FBI and State Department documents have designated organizations as terrorist only to have them wiped off of the terrorist list by the Obama Administration. 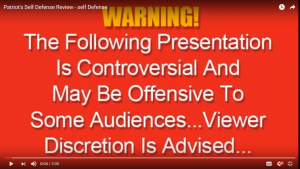 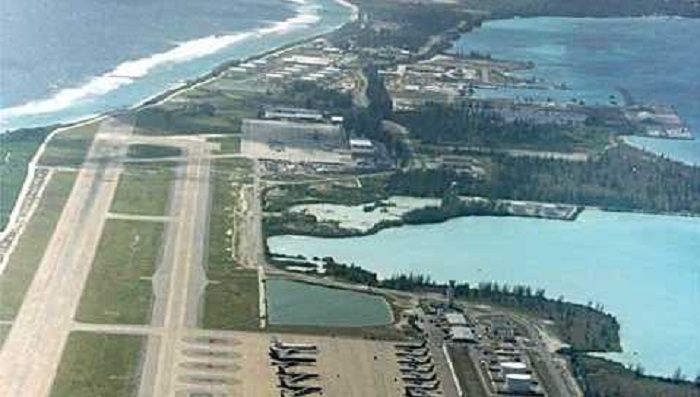