Home›Economy Collapse›WWIII WARNING :Third World War Would Be ‘Extremely Lethal And Fast’-'WE WILL DESTROY YOU' US Army chief Mark Milley

WWIII WARNING :Third World War Would Be ‘Extremely Lethal And Fast’-'WE WILL DESTROY YOU' US Army chief Mark Milley 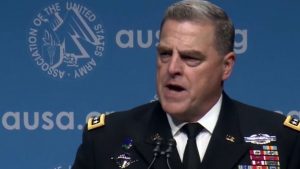 Military bosses were taking part in a ‘future-of-the-Army’ panel in Washington.

AMERICAN military bosses have confessed that World War 3 is “almost guaranteed” and will be “extremely lethal and fast.”

Speaking at a ‘future-of-the-Army’ panel at the Association of the U.S. Army in Washington, generals and other leading figures laid out their depressing forecasts for upcoming conflicts. 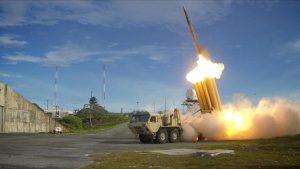 Military bosses have warned against the threat of Russia and China

According to a report by Defense One, Major General William Hix said: “A conventional conflict in the near future will be extremely lethal and fast, and we will not own the stopwatch.

“The speed of events are likely to strain our human abilities.

“The speed at which machines can make decisions in the far future is likely to challenge our ability to cope, demanding a new relationship between man and machine.”

Hix warned that the US is preparing for “violence on the scale that the U.S. Army has not seen since Korea” when over 30,000 American troops were slaughtered.

The General said that China and Russia are both developing huge militaries which are driven by new technologies.

Miley warned that America’s enemies could end their superiority in the air which it has enjoyed since the Korean War in 1950 and stop its Naval forces through a mixture of anti-access and area-denial capabilities. 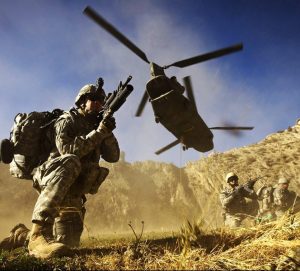 Future conflicts between nation states will be “extremely lethal and fast” 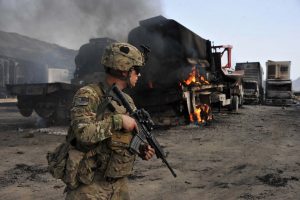 He said: “Land forces will have to enable sea forces.

“(The Army) is definitely going to have to dominate the air above our battle space.”

He said: “While we’re ready now, we are being challenged.

“Our Army and our nation must be ready.”

Addressing the soldiers and other military personnel in the room, she  said: “You travel all over the world, don’t you?

“You can pretty much get in a car anywhere and drive it.

“As an engineer, I think in terms of a simple interface — no matter what helicopter, you can get in and operate it.”

'WE WILL DESTROY YOU'! 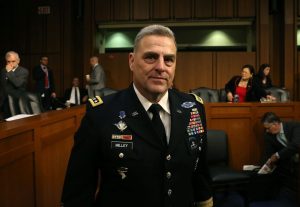 THE US Army’s chief commander has fired a thinly-veiled threat at Russia and warned: “We will beat you harder than you have ever been beaten before.”

Chief of Staff General Mark Milley pulled no punches following a fiery war of words between Moscow and Washington DC over the Syria crisis.

MORE-FAA Warns Pilots: No Flying Parts of Montana on Saturday – “ROCKET LAUNCHES!” The only rockets in Montana are NUCLEAR Missiles!

US Army Chief of Staff Mark Milley sent a fiery warning to Russia in a speech:

The Four Star General said the US was ready to beat “any enemy, anywhere, any time”

Only yesterday four Nato nations were forced to scramble fighter jets when Russia sent two bombers on a sabre-rattling run around Western Europe.

And yesterday Milley roared: “I want to be clear to those that wish to do us harm.

"I want be clear to those around the world who want to destroy our way of life and those of our friends and allies.

"The US military, despite all our challenges, will stop you, and we will beat you harder than you have ever been beaten before.

“We will destroy any enemy, anywhere, any time.”

The comments came barely days after a breakdown in talks over a ceasefire in war-torn Syria – where Russia is supporting embattled dictator Bashar al-Assad.

It has since shipped a high-tech anti-missile system into the Middle Eastern country, US officials said. 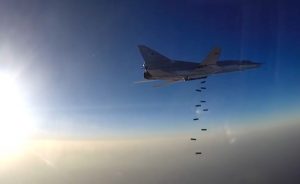 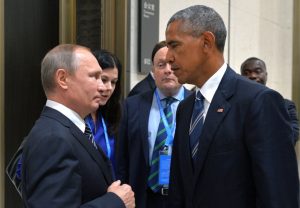 And yesterday two Russian newspapers discussed the country’s chances of defeating the United States in a potential superpower showdown.

Milley added: “Other countries like Russia, China, Iran and North Korea went to school on us and closely watched how we fought.

“They are rapidly modernising their militaries today to avoid our strengths in the hope of defeating us at some point in the future.”

He later made clear he was referring specifically to Russia, citing recent comments made by its ambassador to the UK, Alexander Yakovenko. 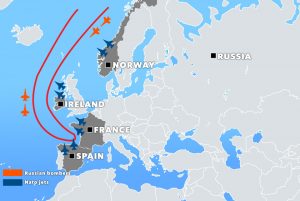 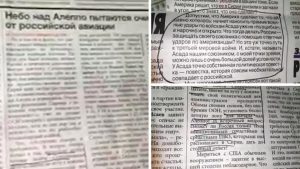 The four-star general continued: “Recently a senior Russian official, ambassador to the UK, Alexander Yakovenko, said ‘the established world order is undergoing a foundational shake up with the Crimea, Russia and Brexit.

“’Russia can now fight a conventional war in Europe and win. Russia is the only nation that will remain relevant forever.

“’Any other country is dispensable and that includes the United States. 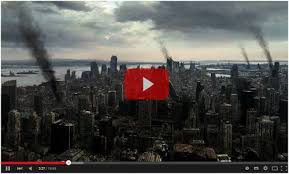 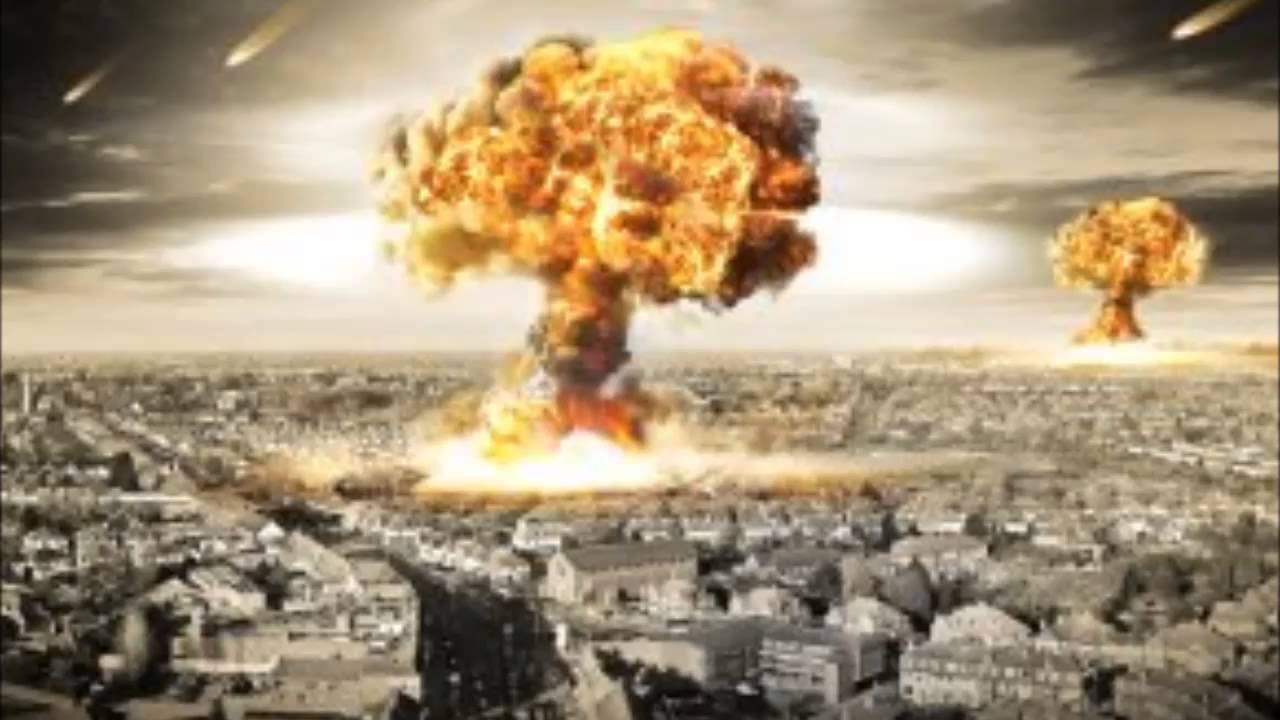 A Nuclear Inferno Upon Our Cities! AMERICA ...