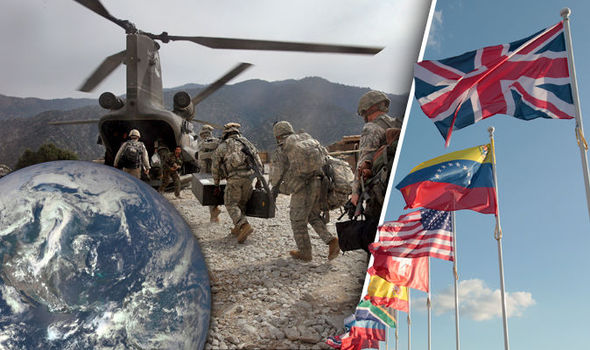 An expert has warned World War Three could break out TOMORROW

THE world is now so unstable that a massive global war could break out TOMORROW - and Britain is woefully unprepared for the consequences.

A top defence expert has delivered a dire warning that tensions between superpowers means we are now closer than ever to the biggest and deadliest war in history.

Strategist Peter Singer said the most trivial of incidents could now spark a global catastrophe, and warned Britain's bungling politicians have weakened our armed forces to such an extent that we are now all but defenceless.

He cited the dangerous proximity of US and Russian jets over Syria, the overcrowded seas of the South Pacific where Chinese vessels are jostling for position with NATO craft and the poverty in Africa sparking Europe's migrant crisis as major flash points.

The respected US scholar said: "We are seeing the return of great power politics – and with it, the risk of powerful states going to war.

"Conflict with the likes of Russia or China was something that seemed buried with the end of the Cold War. Yet today’s simmering tensions mean there is a risk of such an outcome becoming all too real.

"As in the past, it is perfectly possible that a Third World War could start with a small event, or even by accident." 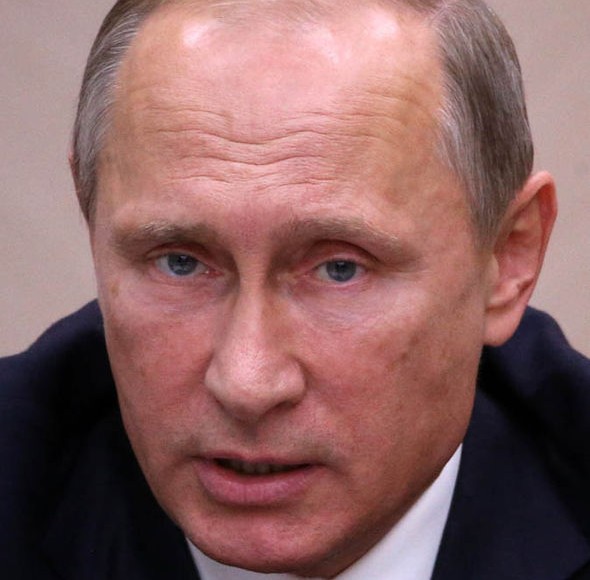 A dire warning has been made about escalating tensions between superpowers

He said that the decline of Russia as a political and economic force is potentially very dangerous situation, because Vladimir Putin is being forced to bluff with "ever weaker cards" in his hands.

US strategist Mr Singer wrote in the Telegraph: "We’d see the kind of battles for control of the air and sea we haven’t experiences for over 70 years. 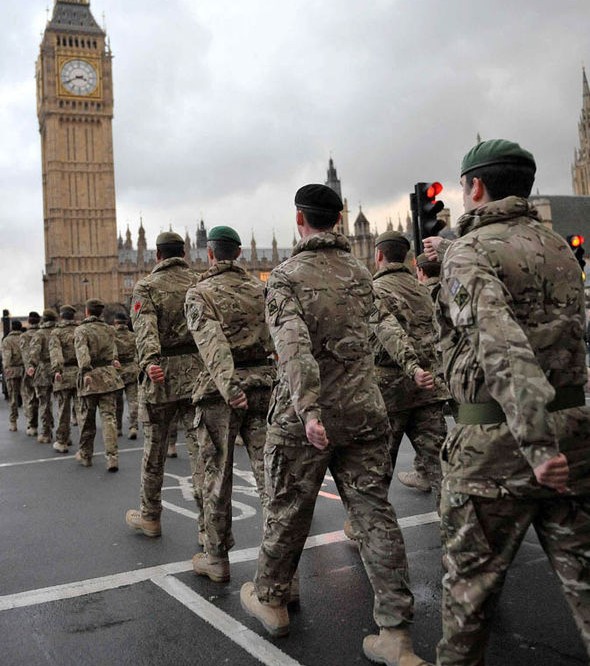 "China’s anti-satellite capabilities have been demonstrated repeatedly since 2007. Russia is also believed to be working on weapons that will target space systems in order to leave NATO forces in the dark. The US military, meanwhile, has just budgeted $5 billion for its own space war plans.

"Cyberspace has also moved from the realm of science fiction to being integral to military affairs – indeed, the battles may already have begun."

He said the rise of China as a military force could cruelly expose the misinformed blunders of British politicians in recent years. 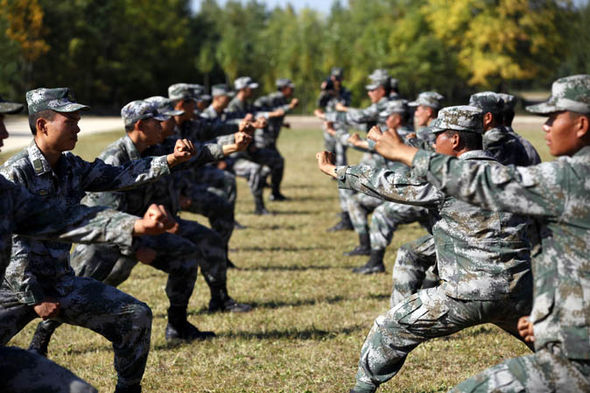 The rise of China as a military force could also have an impact, the expert warned

The respected military expert said Britain's new £12billion fleet of fighters planes are vulnerable to hacking and have "press range" than the Spitfires which defended these shores during World War Two.

He also savaged the UK's new £6bn aircraft carrier which has been beset by problem, damningly saying that it "lacks some of the key defence needs of modern warfare".

And he warned that expert hackers could use their skills to infiltrate everything from a Royal Navy war ship to London's traffic light system, wreaking chaos in both civilian and military spheres.
He said: "This isn’t just a matter of great powers having at their disposal planes and missiles with ranges far past what ISIL or Bashar-al Assad could contemplate.

Every Human Must Watch This Video-Survive the End Days is the #1 Program to protect your family from the upcoming WW III.Believe it or not,we will have a price to pay and this video will show you why and what it will take to survive the biblical plaques and the end of time.
RELATED ARTICLE-The Whole World Accept Refugees and Putin Take The Price! Next Target For Putin-‘Black Gold’ Of Israel?(photo & video)
"In space and cyberspace, there are no geographic borders and, moreover, the military and civilian networks are intertwined, whether it’s undersea fibre-optic cables or domestic telecoms networks.

"Too many leaders and thinkers mimic their counterparts of a century ago, who thought that trade and progress had somehow made the risk of war between states obsolete." 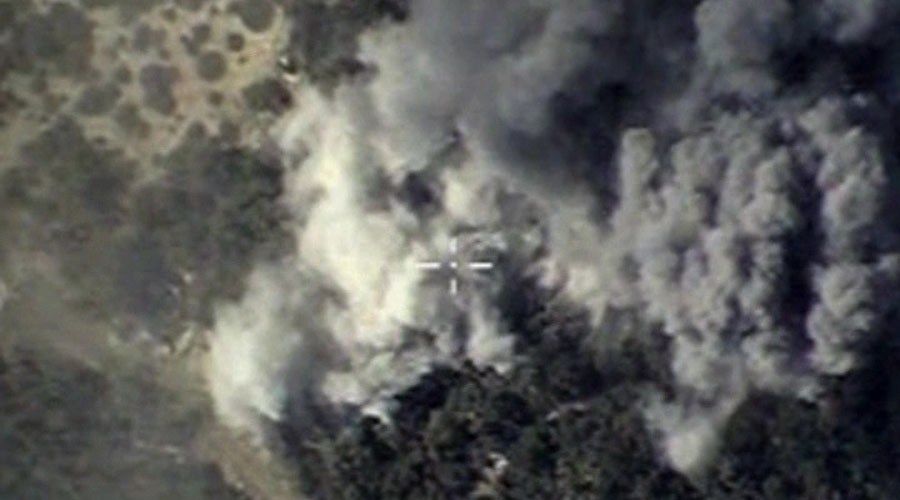 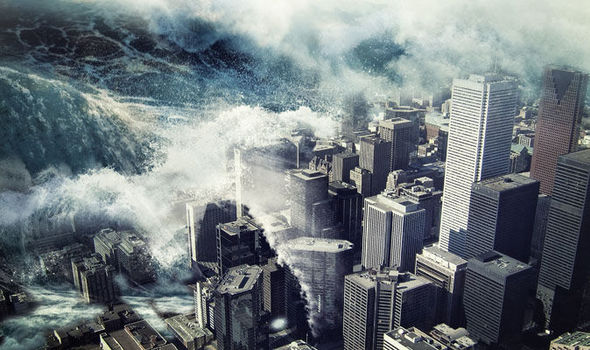