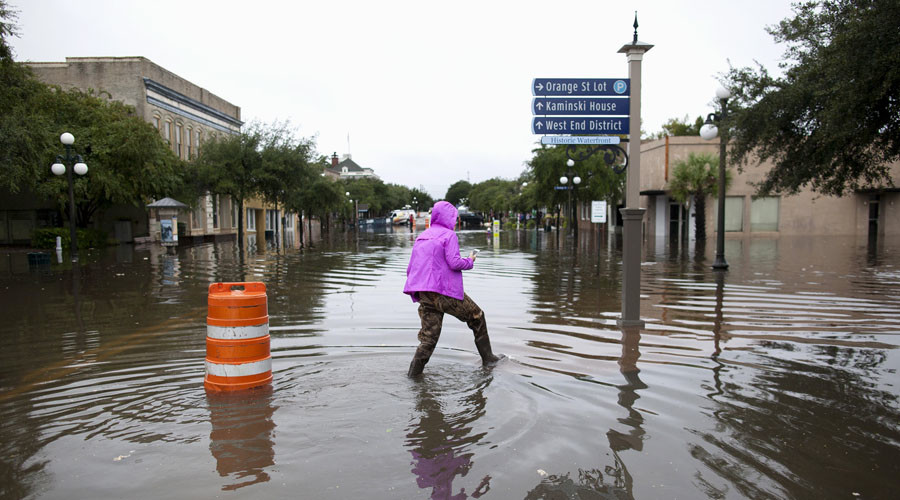 Mary Baldrick of Isle of Palms, South Carolina, wades through flooded Front Street in Georgetown, South Carolina October 4, 2015. Most major roads through the historical South Carolina city have closed due to flooding. Vast swaths of U.S. Southeast and mid-Atlantic states were grappling with heavy rains and flooding from a separate weather system which has already caused at least five deaths, washed out roads and prompted evacuations and flash flood warnings.

Flooding in South Carolina is so serious that President Obama declared a statewide emergency.

"We are at a 1,000-year level of rain," South Carolina Governor Haley said at a press conference. "That's how big this is".

The rain in South Carolina, courtesy of Hurricane Joaquin, is so intense that it is statistically expected to happen only once every thousand years.

A painful but true story about Katrina-Hurricane Katrina: Survivors and Heroes -VIDEO 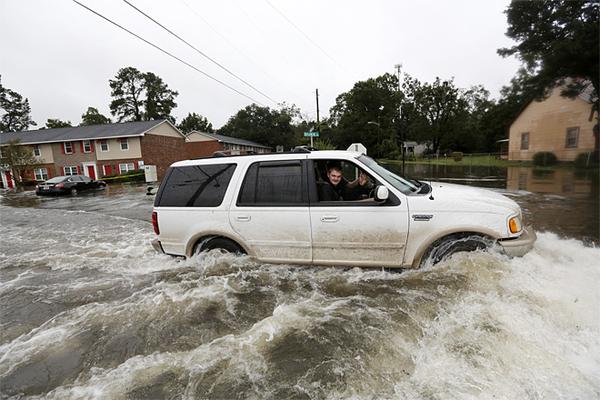 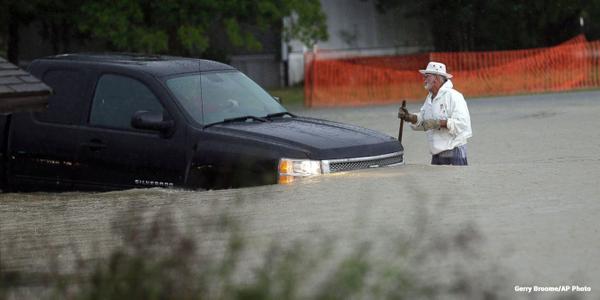 "We are at a thousand year flood level..." Catastrophic flooding in South Carolina"

The state got over two feet of rain this weekend, and Sunday was their wettest day in recorded history. The old record was set on July 9, 1959.

“We've got enough supplies. We just want to be able to tell people where to get them and how to get them,” Governor Haley said at a press conference on Monday.

The governor went on to say that roads will have ensured to be safe before they are reopened.

"What you're going to see is when all the water goes away, there's going to be some serious damage to the roads.”

Columbia Metropolitan Airport has so far seen 6.87 inches of rainfall, according to Mashable. 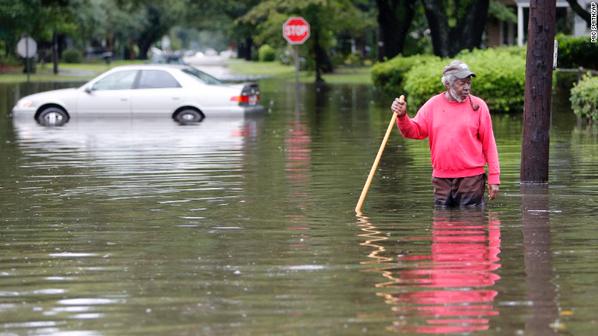 POTUS declares state of emergency for South Carolina due to historic storms and flooding.

Eleven aircraft, eight swift water rescue teams and 600 National Guardsmen are part of search and rescue efforts, the governor said on Sunday. So far more than 200 water rescues have taken place, the state's emergency management agency said, according to CNN.

A grim reminder of this disaster's deadly effects also came in the form of coffins surfacing and floating through flooded graveyards. 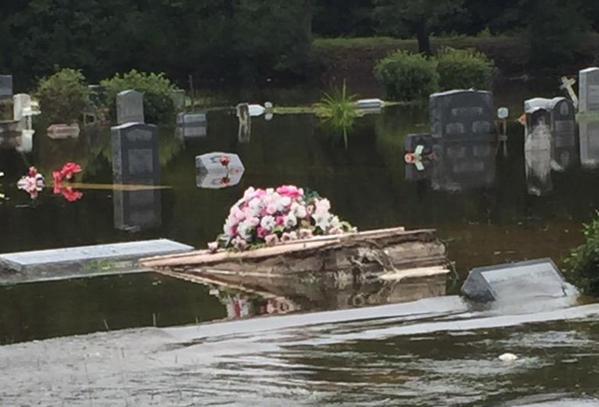 Hurricane Joaquin also brought devastation to the central and southern islands of the Bahamas on Friday and Saturday before continuing to rage off eastwards.

A cargo ship, the El Faro, and its crew of 33 was reported missing near the Bahamas more than three days ago. The US Coast Guard reports that it sank during Hurricane Joaquin.

Rescuers reported finding debris from the stricken vessel strewn across an area of 225 square miles, according to the Guardian.

For some info and links on El Faro, owner Tote Marine has a Web site-https://www.newsprepper.com 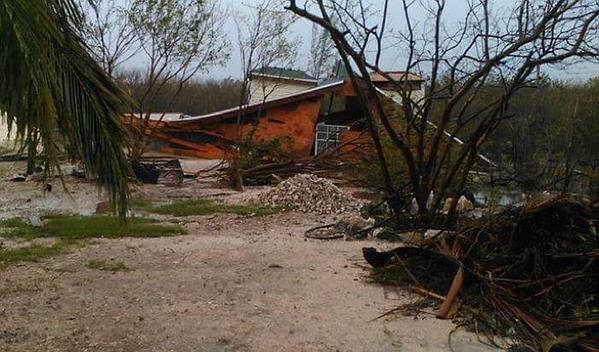 Relief efforts are currently underway in the island nation. 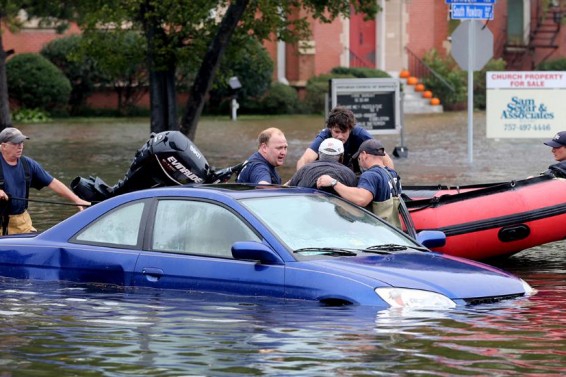 Unprecedented and deadly rainfall turned South Carolina roads into rivers and parking lots into lakes on Sunday, prompting officials to warn residents not to leave their homes for any reason — even on foot.

"We haven't seen this level of rain in the Low Country in 1,000 years," said Gov. Nikki Haley during a news conference Sunday. "That's how big this is."

South Carolina governor Nikki Haley said the record-breaking rain that hit her state over the weekend and the resultant floods were the worst seen in a millenia. “This is the worst flooding in the low-country the region around the South Carolina coast for a thousand years.” Haley said at a Sunday afternoon press conference. “That’s what South Carolina is dealing with right now," continued the Governor in her statement. The Congaree river is at its highest level since 1936 and officials in the state capital, Columbia, said 100 people had been rescued by mid-morning Sunday from vehicles after trying to cross flooded roads.

More than 250 roads across the state were closed due to the storm that dumped over two feet of rain in some areas, according to the state's department of transportation, which reported it had responded to nearly 1,200 distress calls and more than 300 collisions. One DOT employee was unaccounted for, said South Carolina Transportation Secretary Christy Hall Sunday, without offering additional details.

A record-breaking 8.7 inches of rain fell during a 24-hour period over the weekend in Columbia, South Carolina, the National Weather Service reported. 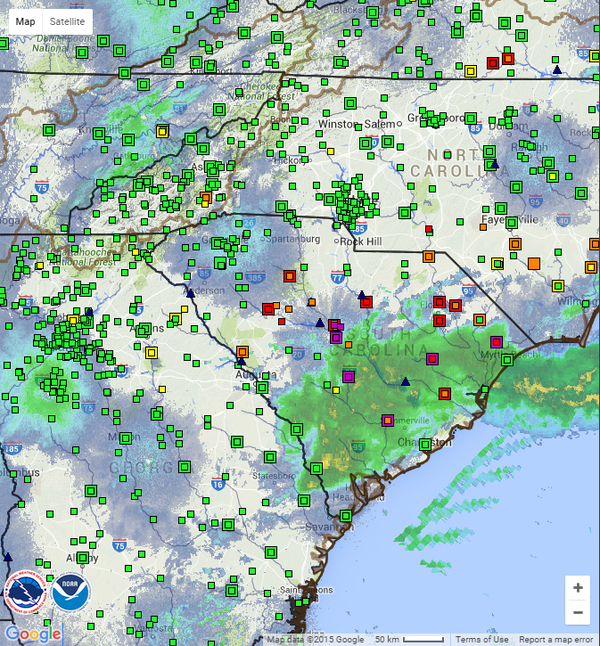 Haley advised people to stay off the roads not only to stay safe but to keep streets clear for rescue crews, as well as utility trucks working to restore power to 25,000 customers. Haley and the South Carolina Department of Public Safety said people shouldn't even leave their homes on foot.

A painful but true story about Katrina-Hurricane Katrina: Survivors and Heroes -VIDEO

Related Article:These 4 Steps Will Save Your Life.How to Survive a Terrorist Attack: Active Shooter Scenarios-VIDEO

Haley encouraged local government offices businesses and schools to close Monday and maybe even Tuesday, as the damage to roads and bridges couldn't be immediately assessed. Some schools had already announced cancellations, and North Charleston County, Lexington County and the city of Columbiaannounced a curfew that would start at 10 p.m. Sunday and last until 6 a.m. Monday.

Seven people had already died in weather-related incidents across North Carolina and South Carolina since Thursday, according to authorities.

A woman who drove around a flood barrier in Spartanburg drowned in the standing water Thursday, Sherri Iacobelli, a spokeswoman with the South Carolina Department of Public Safety, told NBC News. And three more people have died in separate weather related traffic incidents in South Carolina since Friday, according to the state's department of public safety.

Michael Wukela, 36, didn't have a choice but to venture out. The Columbia Mayor's Office employee had to head into the emergency operations center, but told NBC News, "I'm going on official city business. People should stay indoors. Do not drive."

"I've never seen anything like this in Columbia," Wukela, who has lived in the city since 2006, said. "And I lived in Florence during Hurricane Hugo."

Ethan Nunn, from North Carolina, also drove through South Carolina Sunday, with the goal of getting to a Foo Fighters concert in Atlanta, Georgia. "For an hour, hour and a half, we were in pouring rain, very windy, the roads were flooded," said Nunn, who was celebrating his 21st birthday.

Columbia resident, Portia Bell, on the other hand, wasn't taking any chances. The 46-year-old said she's lived in Guam and California — and living through other extreme weather events has taught her to stock her apartment because driving isn't worth the risk. 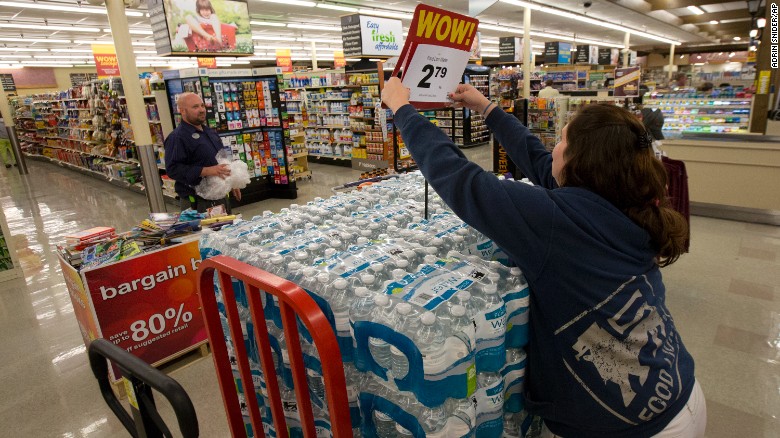 "I'm used to being in areas where you have to be prepared for acts of God like this," Bell told NBC News. "But the flooding — this is the first time I've seen flooding like this and flooding so close to me."

The downpours and "catastrophic" flooding were expected to persist not only in South Carolina, but along the east coast through the night Sunday, according to the National Weather Service. Part of New Jersey, Pennsylvania, Delaware and Virginia were under coastal flood warnings on Sunday. 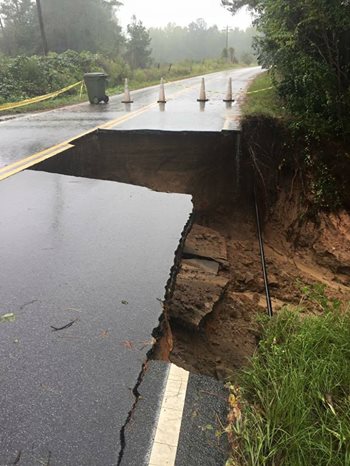 In a Delaware town on the shore, firefighters had already rescued two people from truck that got caught in floodwaters Saturday, according to NBC Philadelphia. In New Jersey, the floods dislodged an entire house from its pilings in a low-lying town, according to NBC New York.

Video: HOW TO PREPARE FOR AND HANDLE POWER OUTAGES FOR MEDICAL DEVICES THAT REQUIRE ELECTRICITY

The effects of the storm could be felt long into the week. "A lot more damage is still yet to be done," NBC News meteorologist Bill Karins said on MSNBC. "The rivers are going to be a problem in this area for days to come." 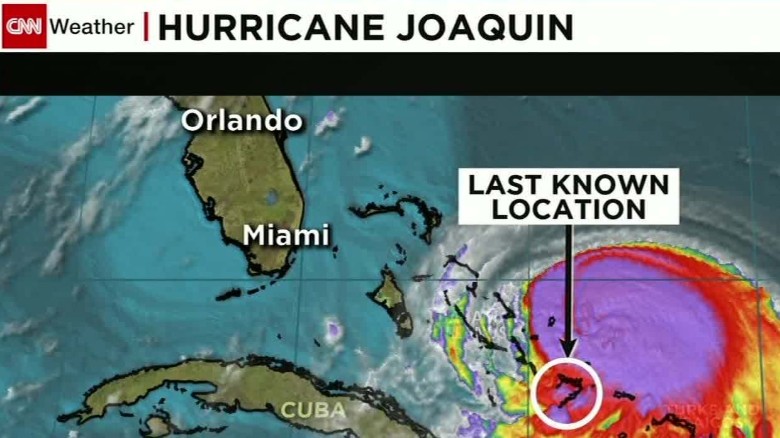 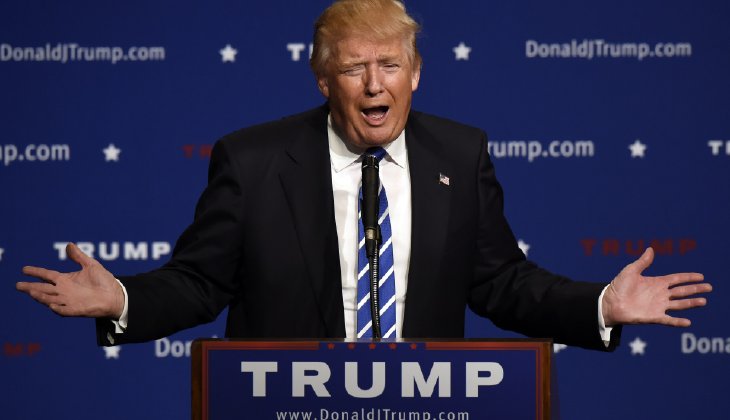