Home›End Of The Days›WARNING: Over Huge 'Lord of the Rings' Volcano As Temperature Almost DOUBLES

WARNING: Over Huge 'Lord of the Rings' Volcano As Temperature Almost DOUBLES 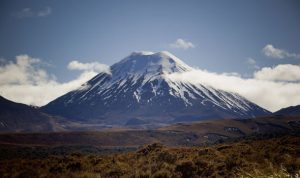 A MAJOR alert has been issued over the huge volcano which provided the backdrop for the evil Mordor in Lord of the Rings with experts fearing it is about to blow.

Monitors surrounding Mount Ruapehu, located on the North Island of New Zealand, saw temperatures in its lake almost double from 25C to 46C.

Volcanic gasses are also on the rise which, as a result, meant that officials moved the volcanic alert level for ‘Mordor’ from “moderate” to “heightened alert”.

Members of the public have been told to steer clear of the massive volcano, which is 2,797m tall and a popular hiking spot.

GNS Science, which is responsible for monitoring volcanic and seismic activity in the Land of the Long White Cloud, as it is called by Kiwi’s, said that signs of activity are on the rise. 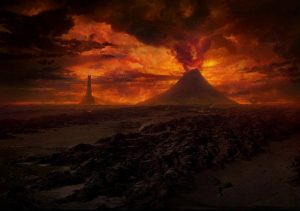 Mt Ruapehu provided the backdrop of Mordor
It said: “Recent visits to the volcano have confirmed an increase in the output of volcanic gas.

"There are more signs of life at the volcano.”

The volcano, which has not erupted since 2007, is just one of many around the globe which has shown activity in light of a spate of unusual seismic activity.

The USA’s Yellowstone and Mt St Helens have both caused fear on a national and even international level over concerns they could burst into life following signs of activity which could alter the Earth’s atmosphere. 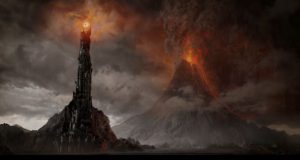 Mt Ruapehu was the inspiration for Mordor
Mexico’s Popocatépetl volcano recently began simmering with eruptions that ejected such a volume of ash that it showered down on the nearest town of Puebla, causing the airport to shut down.

North Korea’s Mount Paektu is just another volcano that has got officials scared and the country’s scientists issued stark warnings saying it needs to be monitored as a matter of urgency, claiming the threat is “very real”.

Such has been the fear around Mount Paektu that it has sparked a rare collaboration with North Korea and the West, with the largely secretive nation inviting scientists from the UK and US to help study it. 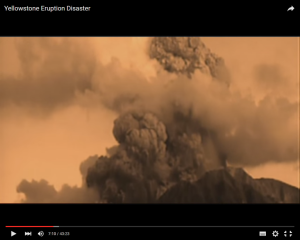 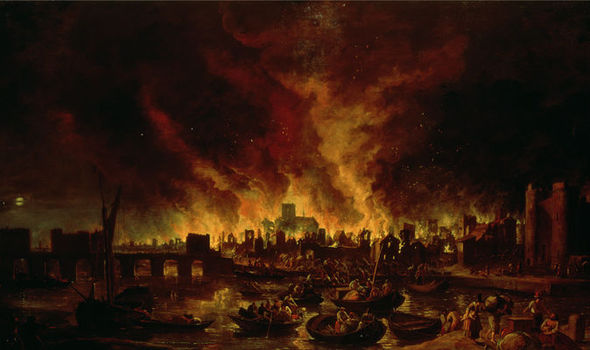 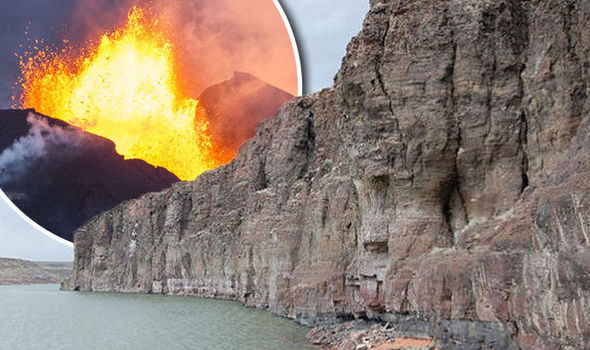