Home›End Of The Days›WARNING GRAPHIC CONTENT 18 - Why Is The World Media Silent On Killing Burma’s Innocent Muslim?(shocking video) 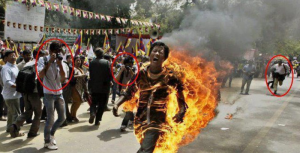 Have you ever think of this recent issue at least once in your life?

Why  the Muslim are being killing by Burma’s Buddhist monk?

And why the Medias are silent?

Why is the world media silent? What a stupid question as if you are ignorant of the hypocrisy of the governments of these western nations that control the world media, who are more than willing to condone any inhumane atrocities of any ruling regimes so long as their own protracted economic interests are protected.

The suffering of the Rohinyans, who are deemed as a consequential collateral damage, are of not importance to the capitalist conglomerates. And the biggest hypocrites of all are the oil rich Muslim nations as well as Bangladesh which have not lifted a finger to help alleviate the plight of these God forsaken people.

Watch the video below

The Burmese authorities may have killed more than 1,000 Rohingya Muslims during a recent crackdown on the minority group in the northeast Rakhine state, two unnamed UN officials have told the Reuters news agency.

Authorities in Burma launched a military campaign against the Rohingya after militant elements of the group were accused of attacking police border posts in October last year.

The government accepts it has killed some Rohingyas in the crackdown but denies allegations of atrocities against civilians, including claims that women and children have been raped and murdered. 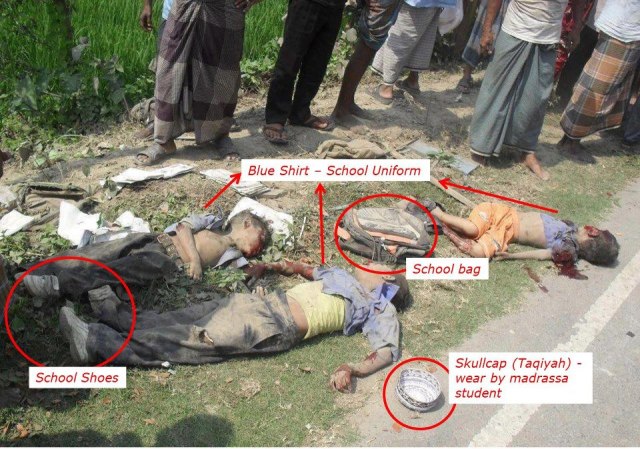 The two UN officials, who Reuters said were senior members of different agencies involved in monitoring the human rights situation in Burma, said they were concerned the scale of the casualties had not been grasped by the outside world.

"The talk until now has been of hundreds of deaths," one was quoted as saying. "This is probably an underestimation - we could be looking at thousands."

Myanmar's presidential spokesman, Zaw Htay, said the latest reports from military commanders were that fewer than 100 Rohingya militants have been killed in a counterinsurgency operation.

Asked about the UN officials' comments that the death toll could be over 1,000, he said: "Their number is much greater than our figure. We have to check on the ground." 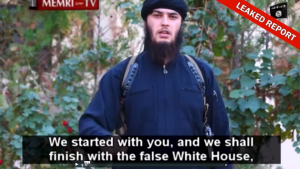 Earlier, Pope Francis issued a strong defence of the Rohingya Muslims' right to live free from persecution. In a stinging attack on the Burmese regime, the Pope said the Rohingyas have been tortured and killed “simply because they want to live their culture and their Muslim faith”.

Pope Francis made his comments during an unprepared section of his weekly address. He appeared to be referring to a UN rights office “flash report”, issued last week, detailing allegations of abuse, rape and murder of Rohingyas at the hands of the Burmese military. 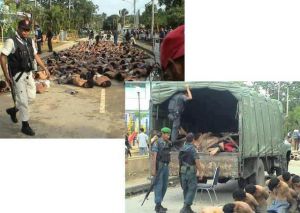 The UN has previously dubbed the Rohingyas, who are also denied access to university education and in 2013 were hit with a two-child policy, as “the most oppressed people on Earth”.

"Pope Francis' comments should serve as a wake up call to the international community," Charu Lata Hogg, an associate fellow with the Asia Programme at Chatham House, told The Independent.

"Despite the scathing UN report and the stream of NGO reporting on the plight of the Rohingyas, there doesn't seem to have been much international condemnation.

"Strong political leverages need to be exercised to stop this egregious assault on a stateless people."

The Massacre of Muslims in Burma continues, with over 25 thousands killed over all in a month and 1000 killed in cold blood on 12th July 2012 in a single day, without any media interest! Its Alarming Situation for All of Us, because our fifth columnist Enemy paid Filthy Media remains Silent on this Brutality/ So Please share to awaken the Muslim Umah and to Slap enemy paid media !

Burma Muslims Exclusive video: "They will Kill us all, please help us!"

'The talk until now has been of hundreds of deaths... we could be looking at thousands' 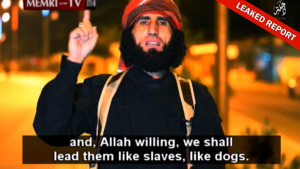 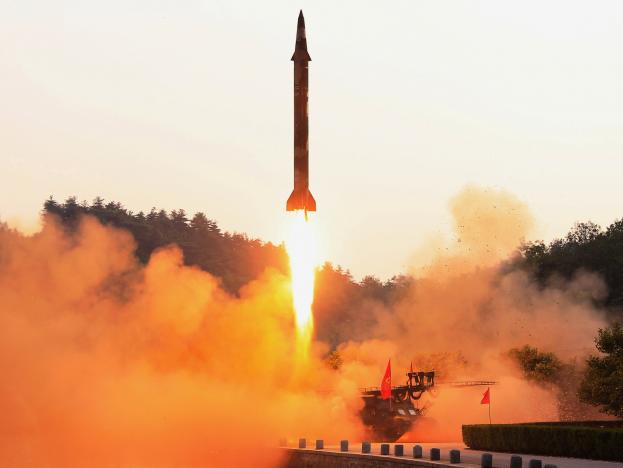 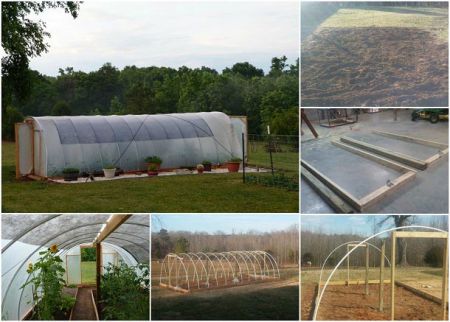