Home›Economy Collapse›On The Verge Of WWIII: US Deploying 12 Extra F-16 Jets and 200 Troops to South Korea

On The Verge Of WWIII: US Deploying 12 Extra F-16 Jets and 200 Troops to South Korea

The US Air Force is to send 12 additional F-16 Fighting Falcon multirole fighters for a four-month deployment in South Korea. It comes amid heightened tensions in the region over North Korea’s latest missile tests.

The aircraft and some 200 airmen will be withdrawn from the 176th Fighter Squadron of the Wisconsin Air National Guard, the Pacific Air Forces (PACAF) said Tuesday. They will arrive later in August and will be stationed at the Kunsan Air Base, some 180km south of the South Korean capital, Seoul.

“The United States routinely evaluates readiness and repositions forces as needed to ensure capabilities necessary to meet obligations in the Indo-Asia-Pacific region,” PACAF said. “These deployments demonstrate the continued US commitment to fulfill security responsibilities throughout the Western Pacific and to maintain peace in the region.”

The announcement comes days after the two nations conducted joint drills with Japan, which involved flying a pair of supersonic B-1B Lancer bombers over South Korea. The mission was meant as a demonstration of force in response to North Korea’s latest ballistic missile test last week.

“If called upon, we are ready to respond with rapid, lethal and overwhelming force at a time and place of our choosing,” Gen. Terrence O'Shaughnessy, Pacific Air Forces commander, remarked after the training exercise.

The test also prompted Seoul to restart consultations with Washington over the deployment of the US THAAD antiballistic missile system in South Korea. The new government in Seoul put under review the deployment deal sealed by the previous administration, saying the agreement was taken without proper parliamentary oversight and with corners cut in terms of assessing its environmental impact.

North Korea tested a Hwasong-14 missile on June 4 and again on June 28, claiming its range is sufficient to hit targets in North America. In the latest test, the projectile reached an altitude of 3,724.9km and flew 998 km, according to a report by North Korean news agency KCNA.

Some US officials consider the assessment of the missile’s capability accurate, but the Pentagon would not officially comment on such concerns, Reuters reported on Monday.

“The specifics of our assessment are classified for reasons I hope you understand,” Pentagon spokesman Navy Captain Jeff Davis told a news briefing.

The Department of Defense, however, believes the range of Hwasong-14 to be over 5,500km, which puts the missile in the Intercontinental Ballistic Missile (ICBM) category. US regional allies South Korea and Japan agree with the assessment.

The Russian military describes the weapon as an intermediate-range ballistic missile (IRBM), citing its performance during tests. A ballistic missile is considered to belong to that category if its range lies between 3,000 and 5,500km. Moscow believes North Korea is years from developing a genuine ICBM and disagrees with the US over its estimate of the threat posed by North Korea.

READ MORE:Ex-CIA Chief Woolsey-North Korea Prepping EMP Attack On U.S.-North Korea Could Kill 90 Percent of Americans-Here’s How YOU Can Prepare

The US accuses China, a key trade partner of North Korea, of failing to apply pressure on Pyongyang to stop its rocket tests. US President Donald Trump claimed he had achieved a major diplomatic victory by securing the willingness of Chinese President Xi Jinping to act on North Korea after meeting him in April.

However, he recently said he was “very disappointed” with China’s perceived reluctance to take action against Pyongyang. China shrugged off the accusations while hitting back at Trump for linking the problem to US trade disputes with China, which are two separate issues, according to Beijing.

Anonymous Message -"They Are Preparing For What Comes Next... WWIII 2017-2018"!On The Verge Of WWIII: US Deploying 12 Extra F-16 Jets and 200 Troops to South Koreahttps://www.newsprepper.com/verge-wwiii-us-deploying-12-extra-f-16-jets-200-troops-south-korea/ 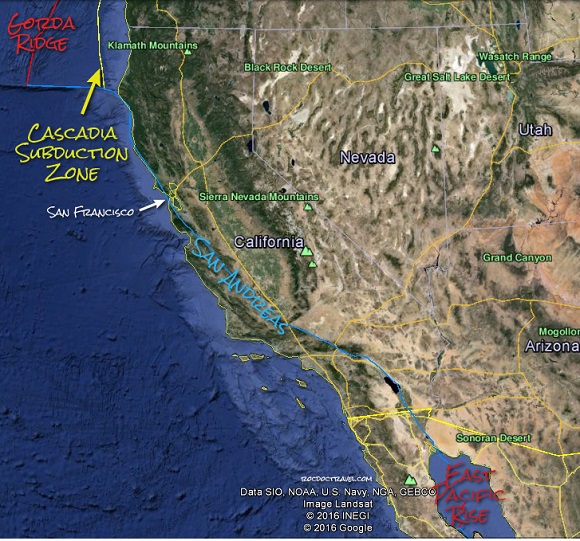