US stocks clawed back most of their early losses, after a ferocious rout in international markets triggered by a tumultuous session for Chinese equities that even Xinhua, the official state news agency, dubbed “Black Monday”.

The Chinese stock market crash has exacerbated concerns over the health of one of the global economy’s most important engines, and rippled through Asian and European bourses. It sent Wall Street sharply lower at first, with the S&P 500 falling as much as 5.3 per cent and slipping into correction territory.

Some investors jumped back into the market, however, paring the US benchmark’s loss to 2.1 per cent by early afternoon in New York.

On a day of wild swings, Apple’s stock was briefly down 13 per cent - equivalent to a $78bn drop in its market capitalisation - before climbing to a small gain. GE was down 21.2 per cent at one point, GM briefly tumbled 17 per cent and Alibaba suffered a momentary 15 per cent fall.

The partial US market recovery proved insufficient to improve the mood in Europe. The Eurofirst 300 index’s loss was trimmed from a brutal 8.2 per cent, but still closed down 5.4 per cent — its worst day since the financial crisis.

US Treasuries, the haven of choice for jittery investors, rallied strongly as money seeped out of stocks, with the 10-year US government bond yield slipping below the 2 per cent mark for the first time since April.

The market turmoil reduces the chances of the US Federal Reserve lifting interest rates next month, and could even spur it to keep them on hold until 2016. Lawrence Summers, the former US Treasury secretary, wrote in the Financial Times on Monday that raising rates in the near future would be a “serious error” that would threaten financial stability.

“The mood is one of apprehension and worry,” said Jim Kochan, a strategist at Wells Fargo Fund Management. “When prices are this volatile, it’s natural for investors to recall the financial crisis, and then they become fearful.”

The falls came after the Shanghai Composite dropped 8.5 per cent, its worst day since February 2007. The tumble came at a time of mounting concern about the state of China’s economy, and less than two weeks after Beijing unexpectedly devalued the country’s currency. Since then, global stock markets have lost more than $5tn in value.

“What we’re seeing is not a reasonable correction,” said David Stubbs, global market strategist at JPMorgan Asset Management. “We’re definitely in the world of psychological downturn and real concern about the future.”

The declines in China spread to other Asian indices and later to Europe, where the FTSE 100 fell 5.5 per cent, its sharpest decline since March 2009. Brent crude lost 4 per cent.

The receding likelihood of a Fed rate rise next month led to a fall in the value of the dollar, which dropped by 1.7 per cent to a seven-month low against the euro, and by 3 per cent against the yen.

“Market expectations [of a September rise] have been scaled back, and it’s natural for the euro to trade quite strongly against the dollar amid today’s risk-off type movement,” said Nomura FX strategist Yujiro Goto.

Wall Street’s initial sell-off sent the Dow Jones index down as much as 6.6 per cent, or more than 1,000 points.

More video-Overnight Collapse in the U.S. Dollar to Shock America

Jim Reid, an analyst at Deutsche Bank, said the sell-off in global equities had initially been driven by expectations of an imminent Fed rate hike. However, “China’s confrontational move two weeks ago and the subsequent knock-on through emerging markets have accelerated us towards something more serious”, Mr Reid said. “We always thought something would get in the way of the Fed raising rates in September and we’re perhaps seeing this now.”

Monday’s fall in China partly reflected investor disappointment that Beijing had not adopted any fresh measures over the weekend to staunch the sell-off after the 11.5 per cent fall in the Shanghai Composite last week.

There had been expectations that the government might announce a fresh loosening of monetary policy, perhaps reducing the proportion of deposits that banks need to hold in reserve.

But Beijing appears to have decided that it is too expensive to prop up the equity market, especially as it is now intervening separately on a massive scale to stop its currency from devaluing further.

The authorities have already spent $200bn buying up shares to support prices over the last seven weeks. In addition, since August 11 they have spent as much as $200bn of China’s foreign exchange reserves to keep the renminbi from falling too far, according to people familiar with the People’s Bank of China and its market interventions.

Investors had thought that Beijing would defend the Shanghai Composite’s 3,500 level. But that floor was breached in the first second of trading on Monday, and the index carried on tanking until it was down 9 per cent at 3,191, its lowest level since March. The index ended the session down 8.5 per cent at 3,209.

The country is now going through a crisis of transition, unparalleled since Deng Xiaoping.

The market has a downward limit of 10 per cent on individual stocks, so Monday’s rout was about as close to a freefall as China allows. Of the 1,114 stocks listed in Shanghai, nearly 900 were down by more than 9.9 per cent. Just five rose.

The global sell-off was particularly marked in commodities. Oil lost 6 per cent with international benchmark Brent crude falling below $43 a barrel, the lowest level since the financial crisis, while copper and aluminium both dropped to six-year lows. Nickel fell as much as 8 per cent. The Bloomberg Commodity index, which tracks a basket of 22 raw materials, fell to its weakest point this century, hitting a level last seen in 1999.

Shares in oil and mining companies were some of the worst casualties of the sell off. Glencore, the London-listed trader and miner, fell 12 per cent and has now shed more than a fifth of its value since it reported results last Wednesday. BP fell as much as 8 per cent before recovering slightly.

Countries that rely on exports to China saw their currencies come under pressure. The Australian dollar fell 2 per cent to $0.7175 and the Russian rouble was down 3 per cent at 71.14 to the US dollar. 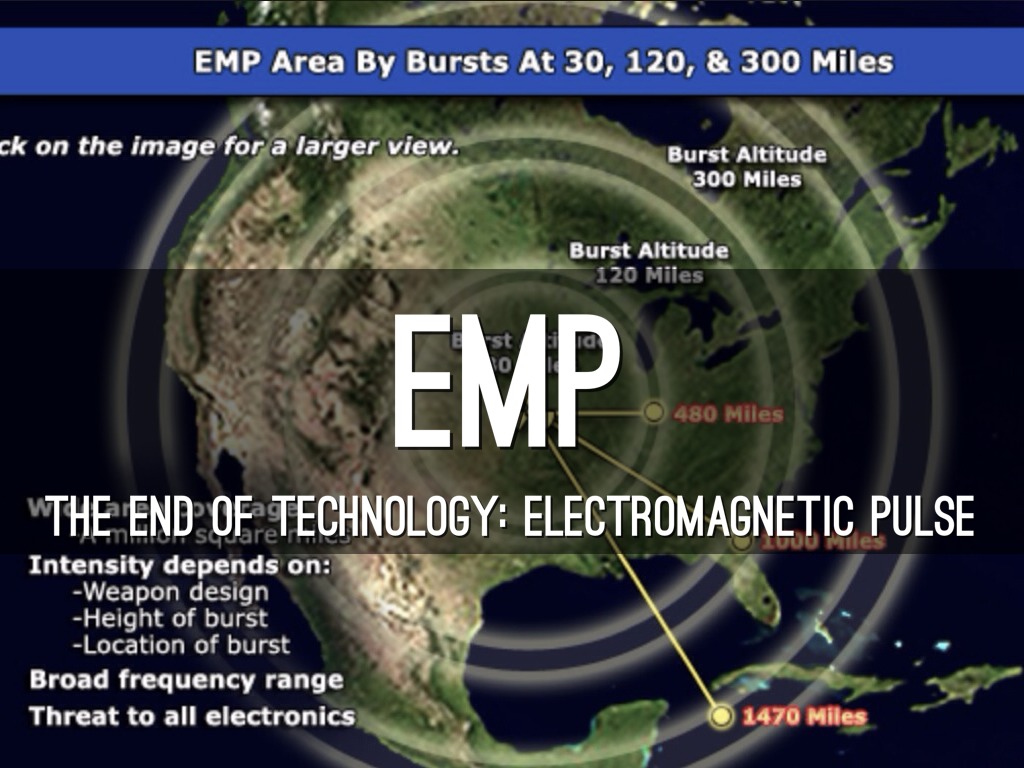 WARNINGS: Don't Wait For The Government ... 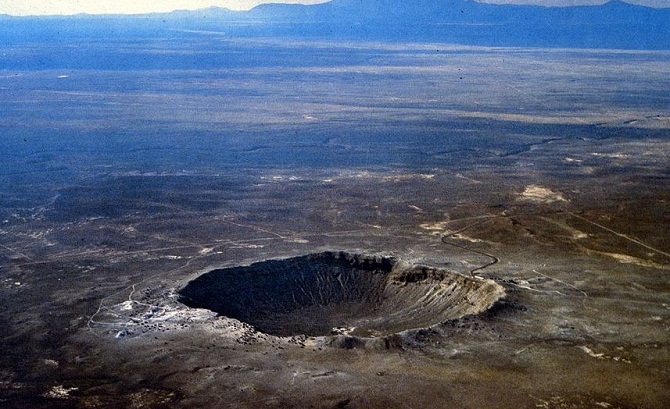