Two Muppets:Hillary and Soros -The Political Genocide Of Christianity 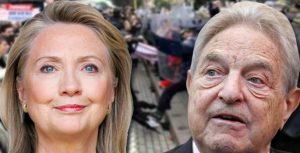 Hillary Clinton seems to have a problem with religious liberty when it conflicts with her progressive goals.

During an April 2015 speech to the Women in the World Conference she said, “Deep-seated cultural codes, religious beliefs and structural biases have to be changed” for the sake of giving women access to “reproductive health care and safe childbirth.”

Translated, that means that Clinton, who believes that reproductive rights are a “fundamental human right”, would, through repeal of the Hyde Amendment, force all taxpayers to fund all abortions, even partial birth, that is, “day of birth” abortions regardless of our religious convictions.

Clinton is also willing to impose federal penalties, including denying tax-exempt status, in order to, as Supreme Court Justice Samuel Alito wrote, “stamp out every vestige of dissent” to a far-left agenda.

There is a deliberate and comprehensive anti-Christian plan being promoted by Hillary Clinton and funded by George Soros because they believe that Christian principles are an impediment to the implementation of their progressive policies.

In her now infamous “basket of deplorables” speech at a September 9th New York City Lesbian, Gay, Bisexual, and Transgender (LGBT) fundraiser, Clinton said, “You know, to just be grossly generalistic, you could put half of Trump's supporters into what I call the basket of deplorables. Right? The racist, sexist, homophobic, xenophobic, Islamaphobic - you name it.”

The phrasing was no accident. Those “grossly generalistic” accusations are the basis of every leftist diatribe meant to demonize any individual or group that stands in opposition to their extremist policies.

It is also no coincidence, according to conservative Ken Blackwell writing for The Hill, that Hillary’s running mate, Tim Kaine, during his "mission" trip to Latin America in 1980, apparently was and may still be a zealous advocate of “liberation theology,” which is “a radical, Marxist-based ideology at odds with the Church, the pope, and the United States, but supportive of (and supported by) the Soviet Union.”

All of that circles back to newly-released Wikileaks emails, in which longtime Clinton confidante, John Podesta discusses infiltrating the Catholic Church with progressive ideology to foment revolution as a “Catholic Spring.”

Podesta said, “We created Catholics in Alliance for the Common Good to organize for a moment like this.” 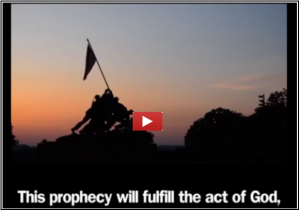 Catholics in Alliance for the Common Good (CACG) is a George Soros-funded nonprofit organization dedicated to galvanizing Catholic and Christian voters to support progressive candidates, causes, and legislation. CACG, which deplores economic inequality, characterizes modern America as a society where “greed, materialism, and excessive individualism” are ubiquitous and views conservative politics and free markets as the enemies of authentic social justice.

That is why theology that adheres to millennia-old Christian teachings on human life, other social issues, and religious liberty are considered “deplorable” and “irredeemable” by the Left.

That is why, according to Hillary Clinton, traditional Christian views “have to be changed.”

That is why John Podesta and George Soros established Catholics in Alliance for the Common Good; to make Christianity more amenable to Marxist-based ideologies such as government-run socialized healthcare, government redistribution of wealth and unlimited and unrestrained taxpayer-funded abortions.

It is what the Hillary Clinton campaign, in their leaked emails, calls “Christian democracy.”

It is what I call political genocide. 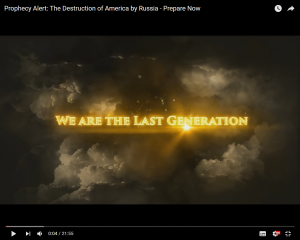 Sellin is a retired US Army Reserve colonel, a command and control subject matter expert, trained in Arabic and Kurdish, and a veteran of Afghanistan, northern Iraq and a humanitarian mission to West Africa. He receives email at [email protected]Source 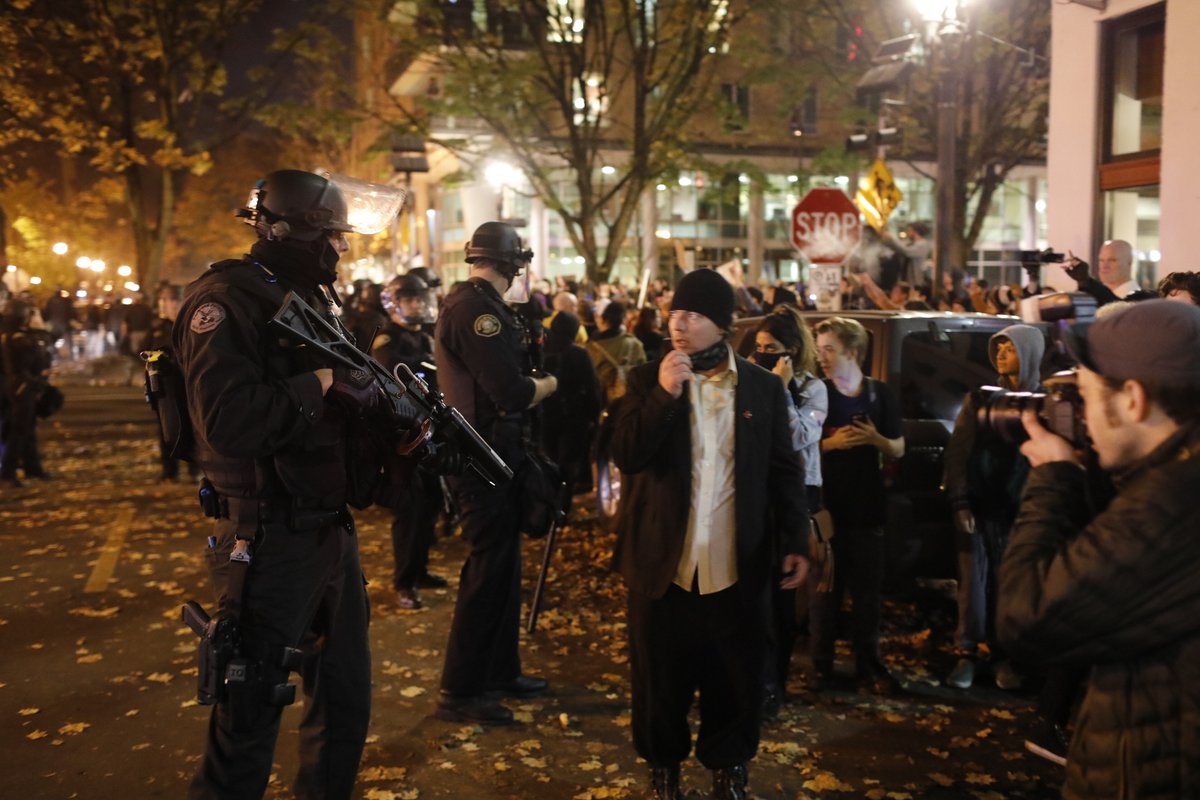