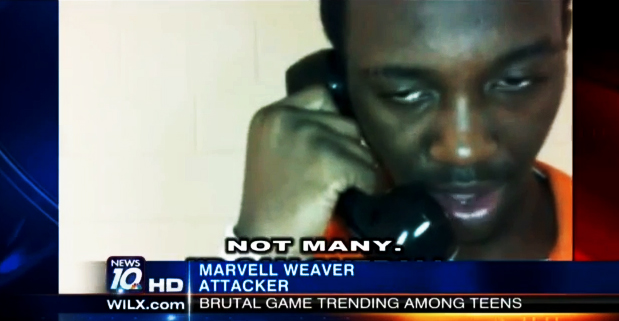 On Sunday, we here at NEW PREPPER brought you the story of something called the ‘knockout game‘, where inner city black teens will randomly attack helpless and innocent white men and women by blindsiding them with a sucker punch. As you saw in the video, the results are dramatic and terrifying.

As a result of our story, major news networks all across the country are running it to warn people to keep a sharp eye out when walking alone on city streets. But there is a new wrinkle to this story, one that should strike into the heart of all these teens thugs with fear and trembling.

People are not just fighting back, they are shooting back.

The video we bring you today took place in Lansing, Michigan, where a teen attempted to taze an unsuspecting man waiting to pick up his daughter at a school bus stop. Tazing is a new addition to the knockout game.

When Marvell Weaver approached the father to taze him, he had no idea that his intended victim was legally carrying a handgun for self-defense.

When the attempted ‘hit” failed, the father simply pulled out his fully-registered and legal handgun, and calmly shot Weaver twice. Weaver was then imprisoned, given a trial and pled guilty to his crime.

The Knockout Game is a cruel and cowardly way to attack innocent people. But gamers be warned, people are not just fighting back…they are shooting back as well. 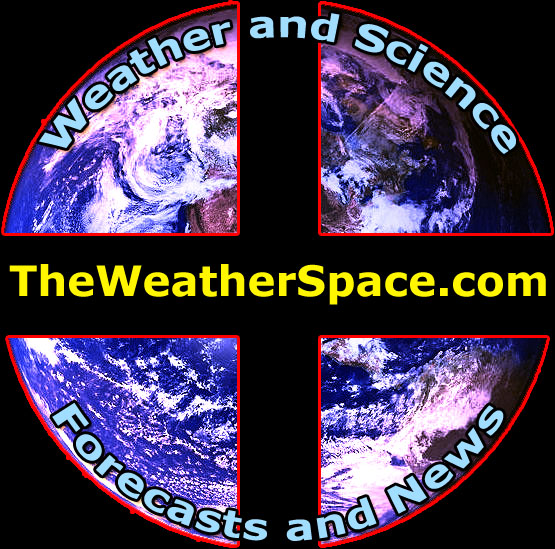