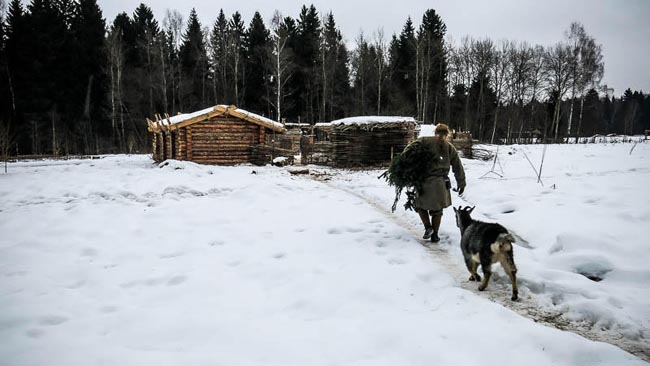 If you were put to the challenge stated below in this article, would you be able to do it? What skills do you think you would need to have, learn or sharpen before living like a 10th century farmer? Well this is what happened to a young Russian man when he was selected to be the protagonist of a show in which he must live for months at a time like a farmer from the past.

In 2013, a medieval re-enactment group set out to see what it would be like to survive a cold Russian winter in the Middle Ages. In an experiment launched in Khotkovo, 60 kilometers northeast of Moscow, they selected one of their members, Pavel Sapozhnikov, to live on a farmstead for eight months as part of a project entitled – Alone in the Past.

I Recommend this video! 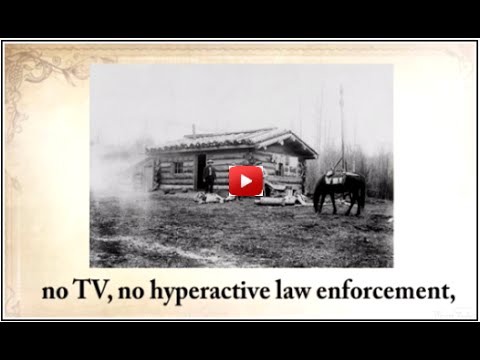 The idea was to see if a modern person can survive in a 10th-century environment with no access to electricity, the Internet, or other modern comforts to trace the social and psychological changes in personality and learn how important the support of others is to modern humans.

Winter was the season of choice because of the scarcity of resources and the number of challenges it raises against survival. Winter was a frightening time for many people and the most dangerous time in the medieval calendar.

Pavel is a citizen of the modern world with no prior experience of living in such conditions. However, to prepare himself, he studied a lot of information and practiced ancient skills. The essence, according to Pavel, was to live on the replica of an ancient farm, devoid of any modern conveniences or communication.

Construction on the farm began at the start of 2012 and with help from an expert archaeologist, Alexander Fetisov, the farm was constructed using only the same technology that was available in 10th century Russia, according to archeological finds and ethnographic data. 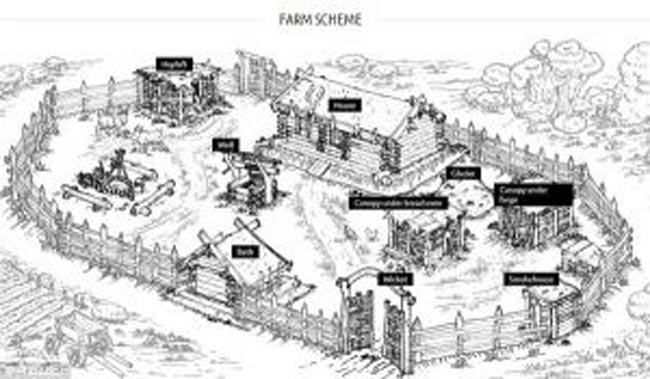 The central structure was a rectangular building comprised of three rooms. The middle room was the living area, complete with a small stove and a hide-covered bench to sleep on. The second room was a storage area. Only varieties of grain that were known in the 9th century are stocked here.

RELATED ARTICLE-Backyard Farming: Be A Smart Farmer-Why You Should Sell Food To Your Neighbors?

The third room serves as an animal barn. The organizers have provided Pavel with several goats and hens to make sure he always has fresh milk and eggs among his staples. But the house was not the only structure on the farmstead. There was also a banya, a bread stove, a smokehouse for meat and fish and a hay loft. And there was a storage space for perishable food – a hole has been dug in the ground to maintain lower temperatures. 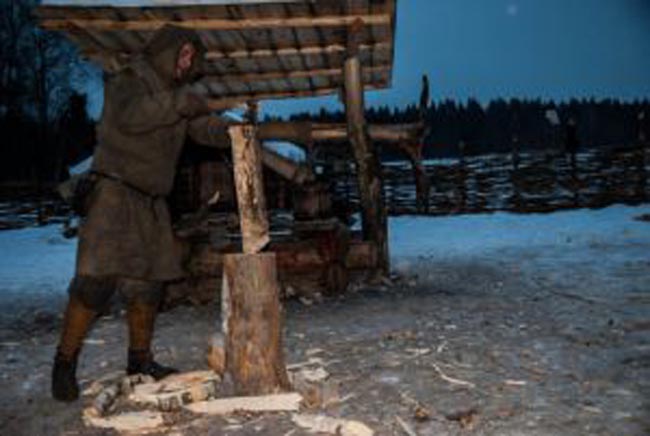 The farm rules were pretty strict – only authentic tools, equipment and food (found in ancient Russia) are permitted at all times. Pavel will have a limited supply of harvested food; he is expected to obtain his own food by hunting, gathering and fishing in the forest (the only time he was allowed to leave the farm). Each day, Sapozhnikov endured a routine of physical labor to ensure his survival: He woke up, checked on his livestock, milked the goat, chopped wood, fetched water from a well, insulated his cabin with manure, and hunted for food.

RELATEDT ARTICLE-Vertical Gardening: The Key to a Lack of Floor Area 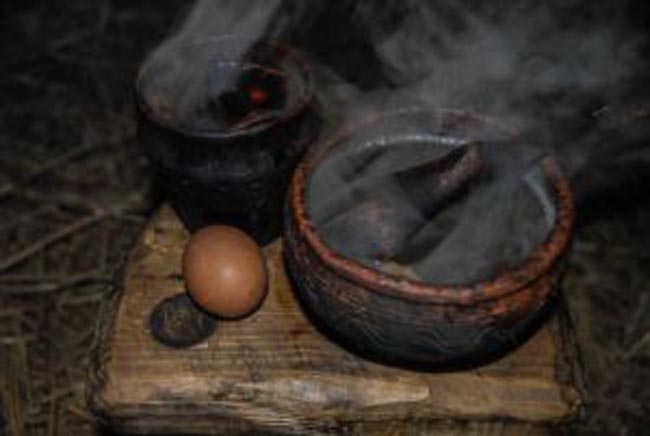 “I start my day by feeding the hens and goats, and milking. Then there is the stove to get started and grains to be ground into flour – enough work to keep me busy till lunchtime,” he said. 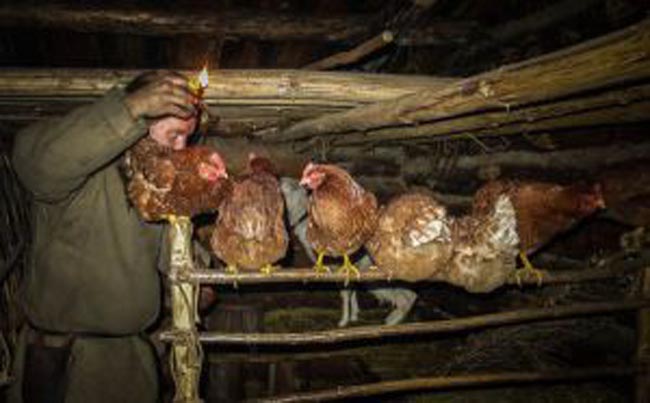 As a part of the project, Pavel was given an opportunity to describe one day of his life with a camera, sharing his experiences and he was visited once a month by a medical expert and project leader to check his progress. The rest of the time, he was completely alone.

Permission to evacuate the premises was given only in case of a real threat to his life. That is, if he breaks a limb, contracts a blood infection or in the event of any other real emergency. But if he gets the flu, or a sprain or lung disease, he will simply go on with life as people did in the past.

Survival MD | How to Survive Without Prescription

The experiment was observed by professional historians, and the organizers hope its findings will provide valid data for academic research. 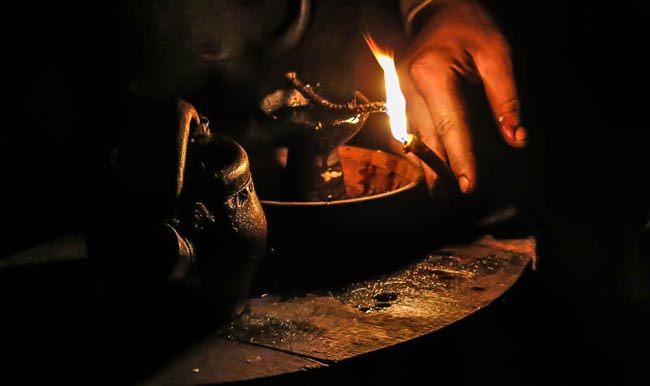 During winter, temperatures in the region can drop as low as 30°C and snow covers the ground for months. This time period and was deliberately chosen to highlight exactly how difficult Russian ancestors would have found living, and hunting, in these conditions.

RELATED ARTICLE-Things One Can Adapt to Live Self-Sufficient And Simple Life.Ten Ways to Become More Self Sufficient 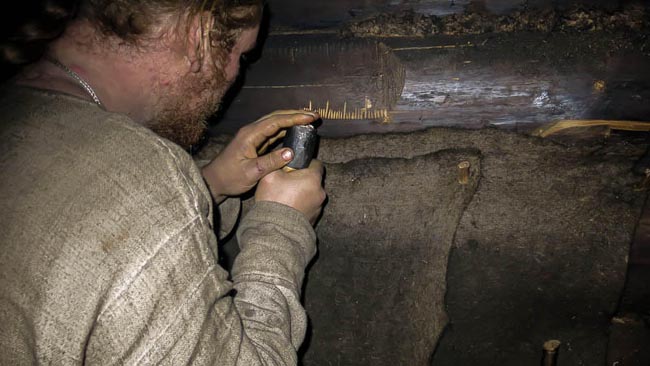 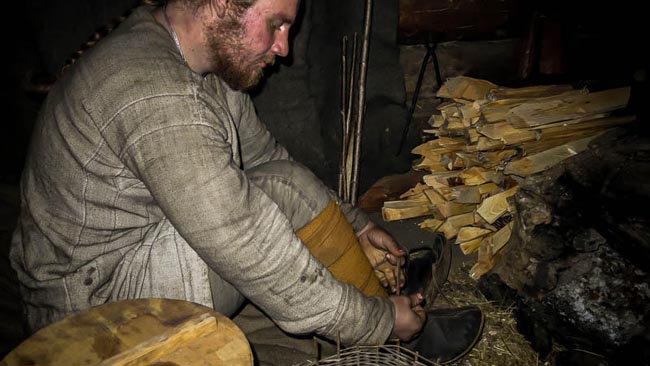 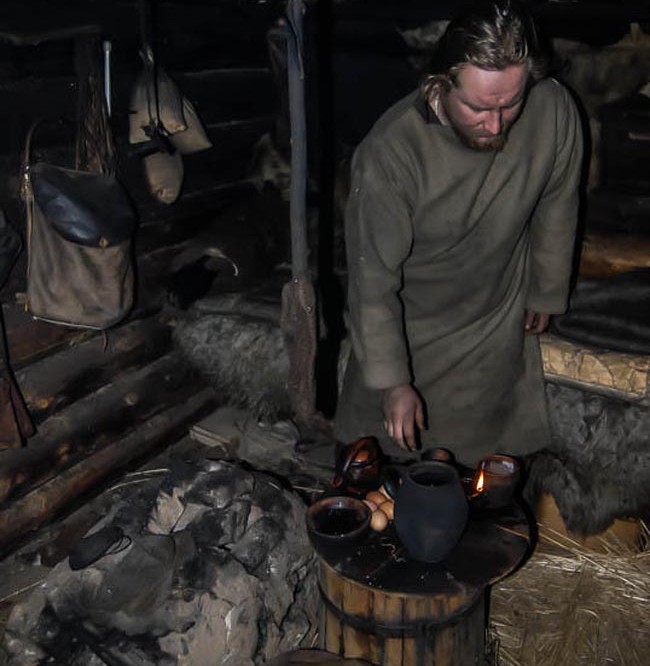 “You can do anything with an axe. And things you cannot do with an axe can be done with a tool that an axe will help you make,” Pavel explains. 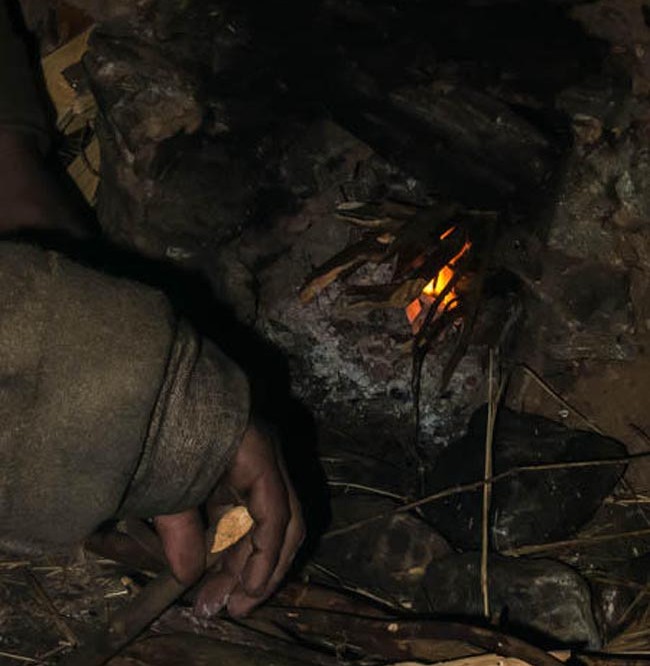 Backyard Innovator -The Best Product That Offers You All Year Round Source Of Fresh Meat,Vegetables And Clean Drinking Water–must watch this free video 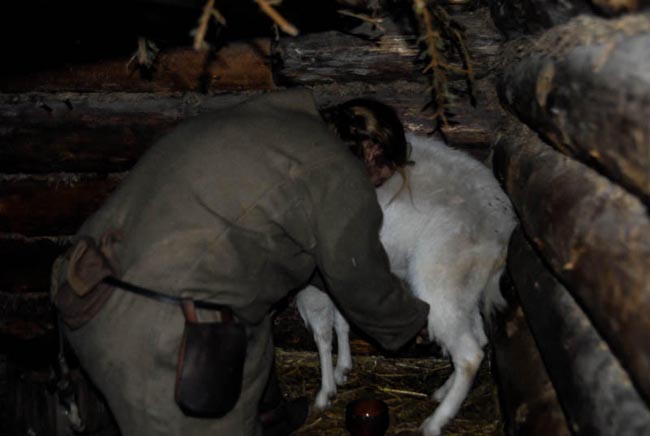 Muscovite Pavel Sapozhnikov is taking part in a project called Alone in the Past. He has given up the comforts of urban civilization to reenact everyday life in Ancient Rus. Watch this RIA Novosti video to find out about his life without electricity, the Internet or human contact.

The material he collected was published this blog.