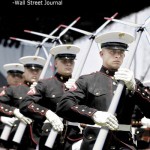 As Barack Obama continues the unprecedented dismissal of scores of military officers, a number of high-ranking soldiers are coming forward to expose his motive.

One anonymous source told World Net Daily that Obama is seeking a “compliant officer class” of military personnel unwilling to question his orders. As it stands, he claims there are virtually no officials ranked higher than major “that would say no to anything.”

According to Medal of Honor recipient and retired Army Maj. Gen. Patrick Brady, another motive is “emasculating the military,” noting that Obama “will fire anyone who disagrees with him” on certain political and social issues.

Among the most vocal critics of the approximately 200 firings during the Obama presidency, retired Army Lt. Gen. William G. Boykin said the “problem is worse than we have ever seen.” Furthermore, he explained that enlisted men and women are afforded little room to criticize the direction of the military.

Boykin explained that Army requirements are being lowered to “accommodate all genders,” which only makes the entire branch more vulnerable.

As a result of these policies, he said that morale among soldiers is “at an unprecedented low” as the administration obviously values “political correctness over our ability to fight to win.”

One U.S. Coast Guard reservist called training “a joke,” explaining most of his time is spent “doing online training on things like diversity and preventing sexual harassment these days.”

Though there is plenty of blame directed at Obama, Retired Army Maj. Gen. Paul E. Vallely believes the real mastermind behind the purge is Valerie Jarrett.

As Obama’s top adviser, Vallely contends that she is using her influence to inject even more political correctness into the armed forces. Still, he ultimately places the onus on the commander-in-chief.

He contends that Obama is “intentionally weakening and gutting our military” while “anyone in the ranks who disagrees or speaks out is being purged.”

The disdain Obama and his ilk have toward the military is well-documented. Through this ongoing purge, he is able to put his ideology to work and simultaneously threaten America’s standing on the world stage.

Unfortunately, far too many individuals are unaware of this concerted effort to gut the military. Those directly affected by such polices, however, are beginning to sound the warning bells by calling out the treacherous actions of this administration. 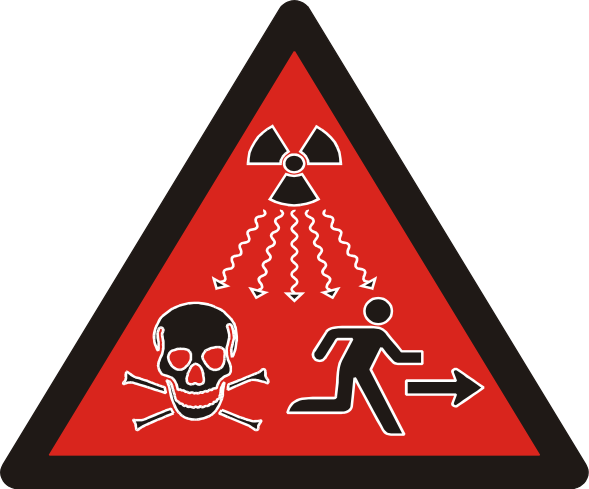 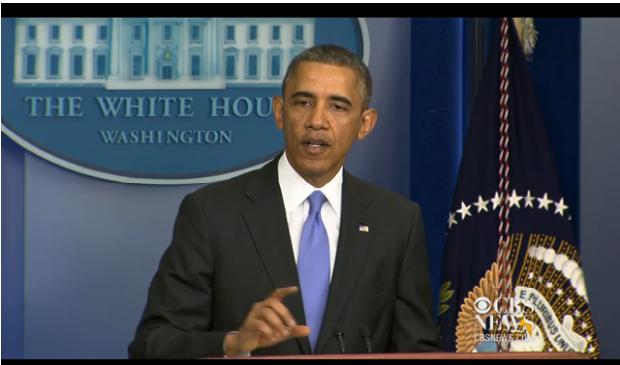