Home›News›Serial Sniper?Shootings on Arizona's I-10 Put Drivers on Alert {VIDEO}

Serial Sniper?Shootings on Arizona's I-10 Put Drivers on Alert {VIDEO} 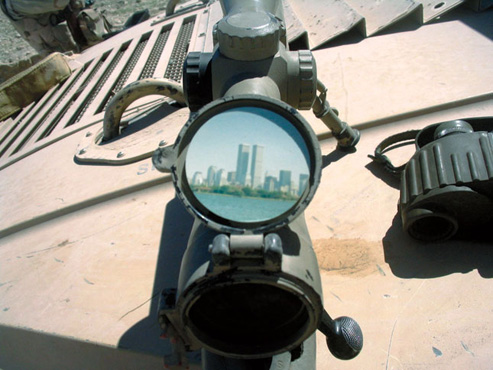 A shooter or shooters have been using vehicles driving on Interstate 10 in Phoenix for target practice, officials say, and at least four cars have been shot since Saturday.

The Arizona Department of Public Safety is trying to determine if the shootings are connected.

Bullets struck at least three vehicles Saturday and a fourth was shot Monday morning on a stretch of I-10 between 16th Street and 59th Avenue, DPS Director Frank Milstead said.

"Should we be concerned? Absolutely," Milstead said while speaking to reporters Monday afternoon. "There's been no tragedy, but there very well could be.

"  DPS investigating a third vehicle shot on I-10

Investigators believe the shooter or shooters took multiple shots at each vehicle. Three out of the four shots went through the windshield or passenger window of the cars, according to DPS. The last shot impacted the front headlight of a commercial truck. All witnesses say they heard a loud noise or a pop after the shots had been fired.

Milstead said there appears to be no connection between the targeted vehicles, except that they were driving on the same freeway.

"We are piecing together the story," Milstead said. "What we are really asking is the public's help to be a good witness while we further investigate all of the evidence."

Four Vehicles Shot On I-10 In Phoenix

Investigators are trying to determine what caliber and type of gun was used in the shootings.

Detectives originally reported that two vehicles were shot during the Saturday spree, but on Monday, they increased the total number of cars involved.

The first target, a sport-utility vehicle, was hit at about 11:03 a.m. on eastbound I-10 near 19th Avenue, according to officials. The front-seat passenger, a 13-year-old girl, suffered a cut to her right ear and was treated at the scene by Phoenix firefighters, a DPS statement said.

Six minutes later and just miles away, a westbound passenger-type bus was struck by a bullet between 35th and 59th avenues, the statement said. The driver, the only person on the bus, was unharmed.

The third shooting occurred at about 10:15 p.m. Saturday night. The driver told detectives she was on eastbound I-10 near 16th Street when she heard a loud banging sound, DPS said. She didn't notice the bullet holes on the passenger side of her vehicle until she inspected her vehicle Sunday.

Freeway shooter on I-10 in Phoenix, four vehicles hit since Saturday

Investigators believe the fourth shooting occurred at about 4:25 a.m. Monday on eastbound I-10 near 35th Avenue. A man driving a company vehicle heard a loud bang and thought a rock had hit the truck. When he and his passengers arrived at their work site, the driver side front headlamp had damage consistent with a bullet strike, according to a DPS statement. 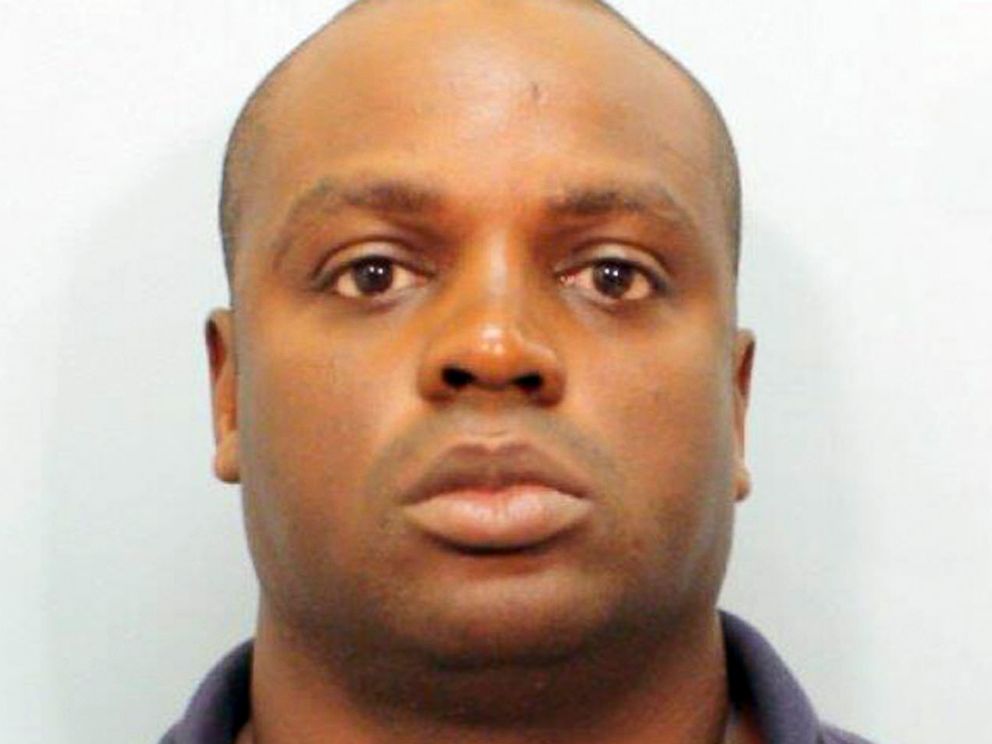 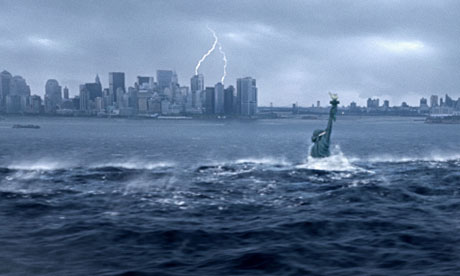 The Day After Tomorrow:Top 10 Supplies To ...