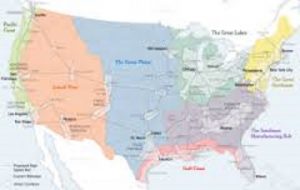 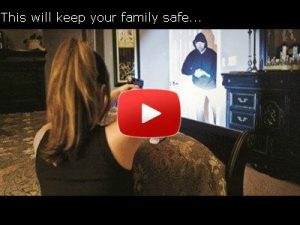 Now, for the first time, we are increasingly aiming inward at modifying our minds, memories, metabolisms, personalities, progeny and possibly our immortal souls. Radical Evolution is about altering human nature — not in some distant tomorrow, but right now, on our watch.

By Nate Brown – Christian Investigative Journalist specializing in reports related to the United Nations, Globalism, The New World Order, The End Times, Transhumanism, Demonology, The Nephilim, and Global Conflict. Editor-in-Chief and Owner of The Christian Truther.

Where is YOUR money deposited?Deutsche Bank and …