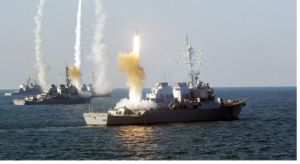 The United States claims their radar saw and tracked a Syrian government fixed-wing aircraft as it dropped a bomb containing Sarin Nerve Gas onto a civilian population at Idlib, Syria earlier this week. The US is now planning military strikes against the Syrian government.

The Pentagon confirms they are "in active consultation" with the White House on a "proportional response" - and sources in the Pentagon say the US may choose to destroy the Syrian Air Force (or its air fields) as punishment for using chemical weapons on civilians.

Syria denies it used chemical weapons and says that International Observers CERTIFIED that Syria's weapons of mass destruction were DESTROYED by the end of January last year (2016) - so Syria does not possess such weapons.

Russia claims Syria didn't perpetrate the act, but they also say their support for Syrian President Assad "is not unconditional."

US Secretary of State Rex Tillerson will fly to Moscow for urgent consultations with Russian Foreign Minister Lavrov this weekend.  It is not expected for the US to attack Syria until the outcome of those meetings.

Syria is said to have only about six working airfields, all of which are within range of sea-launched US cruise missiles.

President Donald Trump is being briefed on the full range of military options in Syria, after the White House blamed the government in Damascus for the alleged chemical attack that killed dozens of civilians in Idlib province.

Among the options would be using cruise missiles to attack Syrian targets and “grounding” Syrian aircraft, an unnamed US official told Reuters on Thursday. The official did not say how likely US military action would be, however.

Secretary of Defense James Mattis and National Security Adviser H.R. McMaster have been discussing the matter, the official said. Mattis is due to meet with Trump later in the day at the president’s Mar-a-Lago retreat, where a summit meeting with Chinese President Xi Jinping is underway.

Speaking with reporters aboard Air Force One, Trump said that “something should happen” with Assad after the chemical attack, calling what happened in Syria “a disgrace to humanity.”

“There is no doubt in our minds, and the information we have supports, that the Syrian regime under the leadership of Bashar al-Assad are responsible for this attack,” Secretary of State Rex Tillerson told reporters in Florida on Thursday, adding that “there is no role for Assad” in Syria after this.

WARNING: You are about to witness very sensitive information concerning our country;

Fellow American,I urge you to put everything else aside for a moment and read this URGENT news before it’s too late. 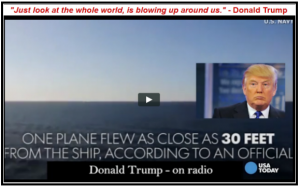 US Navy has two warships on alert in E Med to strike in Syria if necessary, officials say

USS Ross and USS Porter are the 2 Navy warships in Med to strike Syria, if necessary. Both moved to Rota, Spain two years ago

Tillerson also warned Russia that it should “consider carefully their support” for Assad.

CNN reported that Trump has spoken to some members of Congress about military action in Syria. The president himself denied that report, however, according to Fox News correspondent Chad Pergram.

Trump on if he told mbrs of Congress of plan to use military action in Syria: I don’t want to mention that, but the answer is no I haven’t

Earlier on Thursday, Senator Rand Paul (R-Kentucky) announced he would oppose any military action without a vote in Congress.

“The President, if he decides to do something in Syria, he would come to Congress and ask for a declaration of war. Short of Congress voting on it, I'm opposed to illegal and unconstitutional wars," Paul told Fox News radio show ‘Kilmeade and Friends’.

"The United States should lead an international coalition to ground Assad's air force," they said in a joint statement Thursday. "This capability provides Assad a strategic advantage in his brutal slaughter of innocent civilians, both through the use of chemical weapons as well as barrel bombs, which kill far more men, women and children on a daily basis."

This is how to survive a nuclear war (if you can’t afford your own bunker)Video Below. 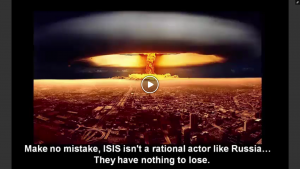 Damascus has denied using chemical weapons, saying that its jets targeted an arms depot where chemical weapons stockpiles were stored by Islamic State (IS, formerly ISIS/ISIL) and Al-Nusra Front militants. The Russian Ministry of Defense has confirmed that account of events.

According to Konashenkov, the warehouse was used to both produce and store shells containing toxic gas. The shells were delivered to Iraq and repeatedly used there, said the spokesman, pointing out that both Iraq and international organizations have confirmed the use of such weapons by militants. 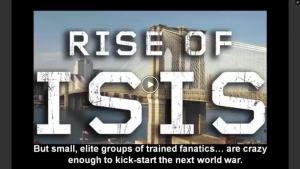 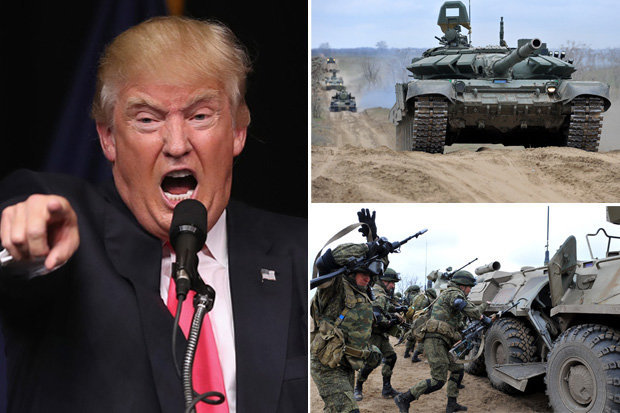 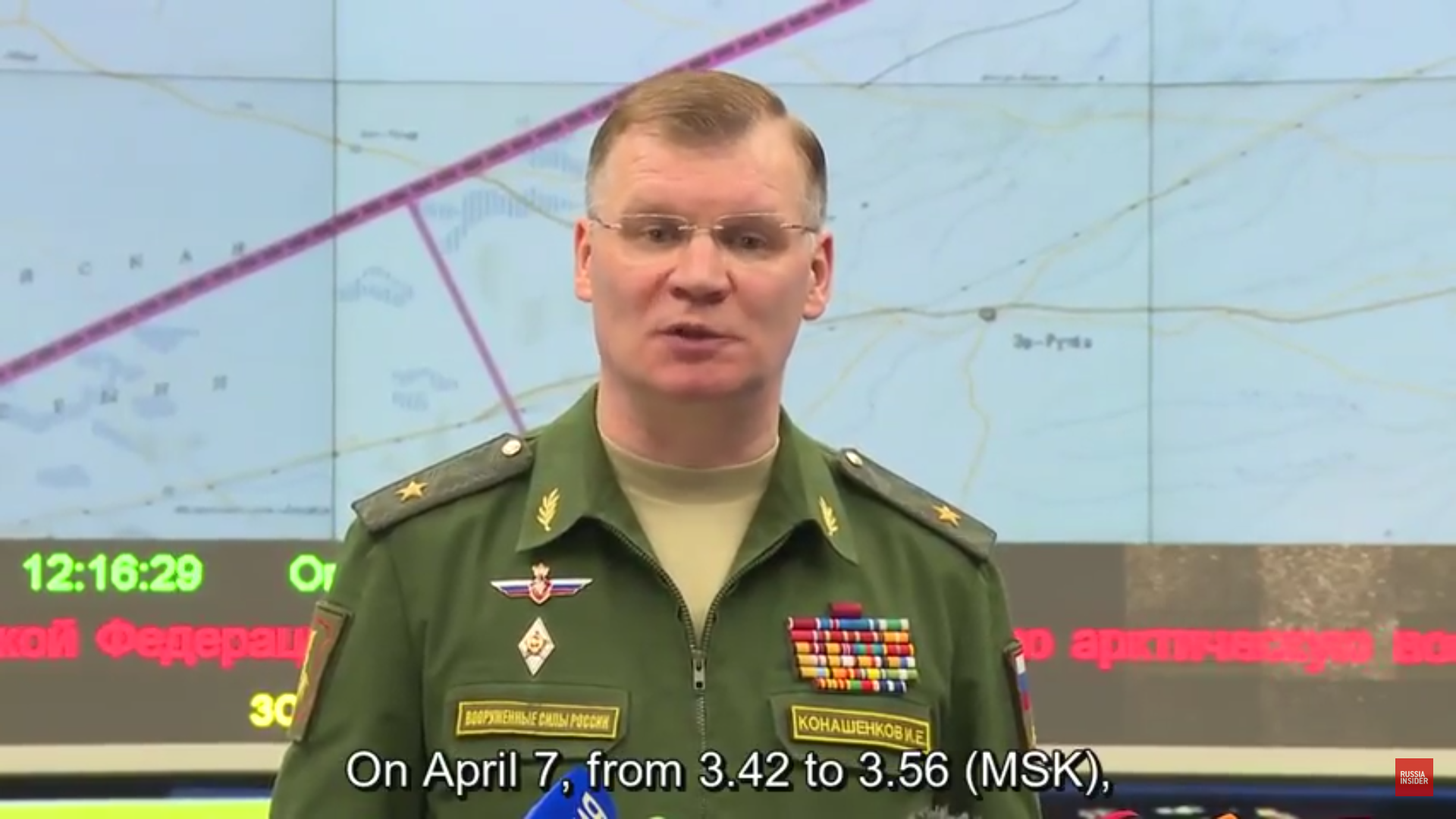