Home›News›Russia Is Preparing To Attack Israel As The Antichrist And Armageddon Draw Near?

Russia Is Preparing To Attack Israel As The Antichrist And Armageddon Draw Near? 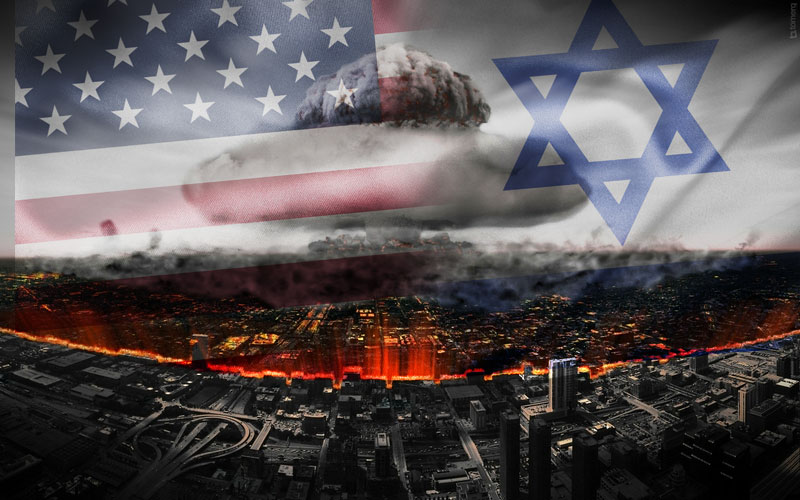 I was gathering information on the Russia coaltion that is being built in the Middle East and as I uncovered each successive move by Putin, to that end, a clear picture emerged from the data. The inescapable conclusion is that the end times are approaching and Biblical prophecy is unfolding before our very eyes. There can be no doubt that Israel will soon be attacked by Russia and her new allies in fulfillment of Biblical prophecy.

The Prince of Meschech and Tubal (aka Putin) Will Attack Israel

Please note that, historically, the name, ‘Moscow’ derives from the tribal name, ‘Meshech’, and ‘Tobolsk’, the name of the principal state, from ‘Tubal’. There can be no doubt that Putin is being referenced in Ezekiel.

RELATED ARTICLE-Signs Of The End Times : 27 Images That Prove That The End Of The World Is Near. #7 Left My Mouth Open.

Israel will prevail against the Putin led forces that would seek to drive Israel, and in particular, the inhabitants of Jerusalem into the sea.

1) “In that day shall the LORD defend the inhabitants of Jerusalem … And it shall come to pass in that day, that I will seek to destroy all the nations that come against Jerusalem. (Zechariah 12:8-9)

2) “For I will gather all nations against Jerusalem to battle; and the city shall be taken, and the houses rifled, and the women ravished; and half of the city shall go forth into captivity, and the residue of the people shall not be cut off from the city. Then shall the LORD go forth, and fight against those nations, as when he fought in the day of battle.” (Zechariah 14:2-3).

Praise God that the evil forces, led by Putin, will be utterly destroyed. Here are the events that are unfolding in the Middle East which are serving to fulfill Biblical prophecy.

In order to substantiate the fulfillment of Biblical prophecy, Putin must clearly be on a path to war and intentions should be clear for all to see, at least for those who have eyes and choose to see.

Clearly, Putin would not be seeking to penetrate US missile shields if he was not preparing to attack. 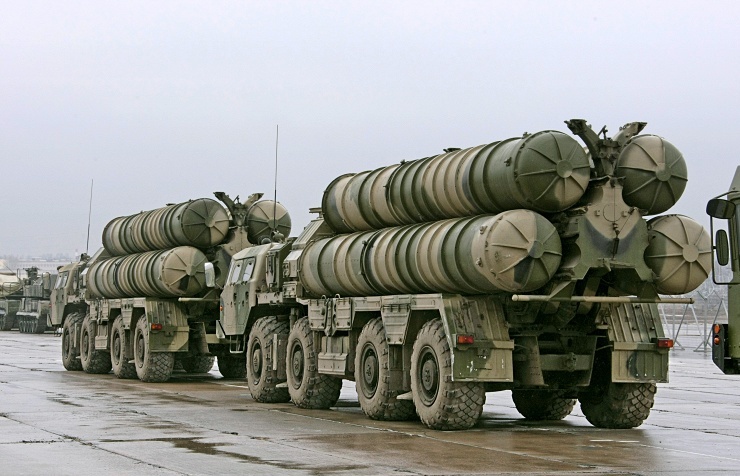 Why would Iran be armed with such a system? There are three reasons according to my sources. First, if the US forces, stationed in Afghanistan decided to come to Israel’s aid, their air power would be neutralized. Secondly, the Israel will surely attack Iran in this scenario and this is Iran’s answer. Third, any carrier based planes from the Gulf would be negated. 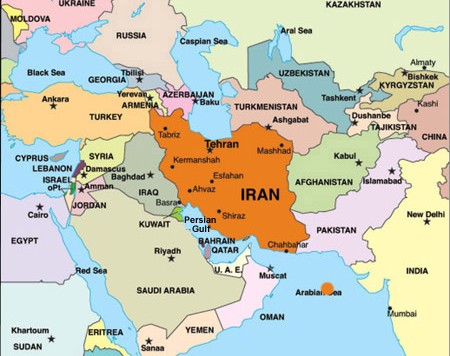 Please note the strategic significance of Iran’s location with regard to Soviet military strategy in the Middle East. 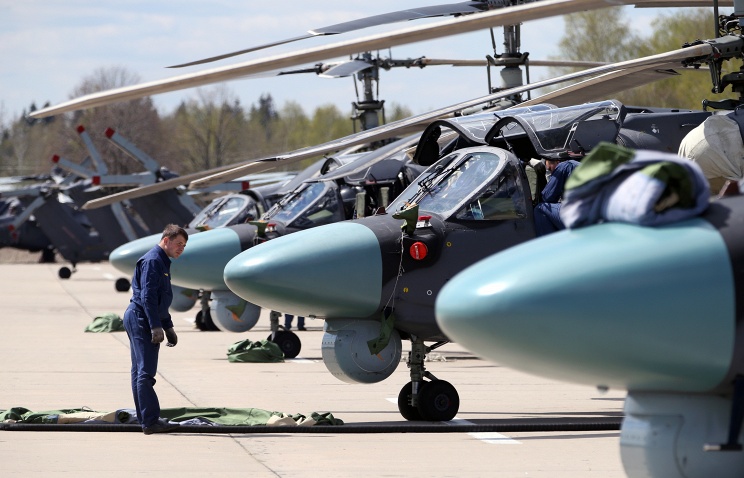 Initially, I did not think much of the Russian announcement that it was sending 50 KA-52 helicopters to Egypt next year until I learned that this type of helicopter only has two uses and both reasons are tied to amphibious warfare.

The helicopters will be outfitted with the new OES-52 optoelectronic targeting system. This system which allows the operators to launch the Vikhr and Ataka missiles with laser target direction systems.

This is an anti-ship targeting system. Also, this weapons system would be used to target land-based anti-aircraft weapons in preparation for an amphibious invasion. In a singular amphibious operation, 50 helicopters is a significant force.

Please take note of Egypt’s strategic location with regard to a potential amphibious invasion of Israel.

Russia to Lease Another Nuclear Sub to India in December 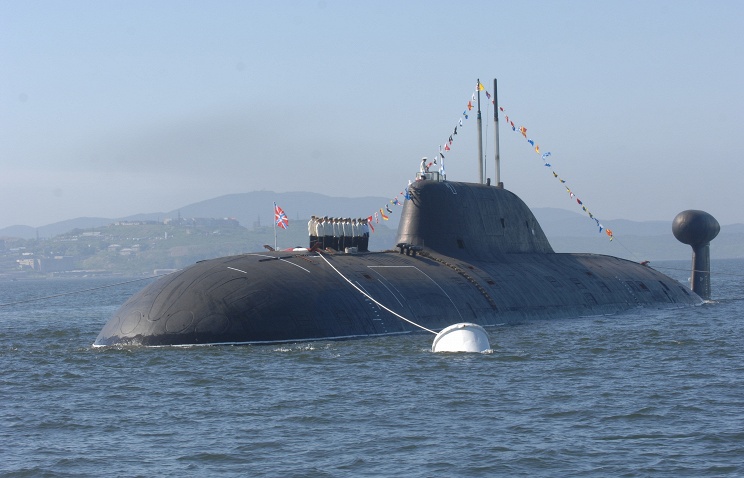 The leasing of a Russian nuclear submarine to India, a BRICS ally, has ominous implications for our troops in Afghanistan. It also speaks to the widening of the Middle East conflict into the Asia as well. This event could prove to be a pivotal development into turning the conflict into a global event.

On one hand, the fulfillment of Biblical prophecy is exciting because it serves to validate the word God for all non-believers to see. On the other hand, we live in frightening times.

Some of you may be wondering where is the United States in all of this? The short answer is that our nation appears nowhere in the descriptions of the final days. Presumably, the United States has been neutralized.

Can Armageddon and the Antichrist be far behind?

How to Start a Worm Farm Business: ...

How to Start Vegetable Seeds Indoors in ...