RECOMMENDED:BREAKING: GET OFF THE COASTS! FEMA WARNS NOW: MEGA QUAKE TO HIT CALIFORNIA!!

Learn more from the experts at Allstate on how to prepare for, keep safe and recover from catastrophic events.Here’s your chance. Watch this free video. 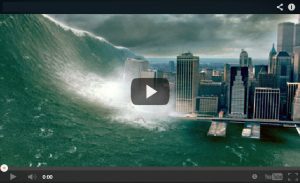 UPDATE:Do you want to learn how you can cope with a food shortage, a mass pandemic a natural disaster or any other type of emergency situations?Stay safe. Stay prepared( video).

Back in 1811 and 1812, there were four earthquakes along the New Madrid fault zone there were so immensely powerful that they are still talked about today.

Those earthquakes opened deep fissures in the ground, caused the Mississippi River to run backwards, and were reportedly felt more than 1,000 miles away. It is said that the stench of fire and brimstone hung in the air for months afterwards. The most powerful of this series of quakes was on December 16th, 1811. The following is one description of what happened on that day…

This powerful earthquake was felt widely over the entire eastern United States. People were awakened by the shaking in New York City, Washington, D.C., and Charleston, S.C. Perceptible ground shaking was in the range of one to three minutes depending upon the observer’s location. The ground motions were described as “most alarming and frightening” in places like Nashville, Tenn., and Louisville, Ky. Reports also describe houses and other structures being severely shaken, with many chimneys knocked down. In the epicentral area the ground surface was described as being in great convulsion, with sand and water ejected tens of feet into the air — a process called liquefaction.

But others are skeptical. They point out that we have not seen a truly devastating earthquake in that region for more than 200 years.

The mid west region is preparing for earthquakes that are bigger and more powerful than ever believed imaginable.

The U.S. Geological Survey updated their seismic hazards map last week, and in it, Kentucky is listed as one of 16 states at highest risk of earthquakes.

USGS says the New Madrid Fault, which runs through a number of midwestern states, has been identified as an area that has potential for larger and more powerful quakes than previously thought.

Far Western Kentucky is highlighted on the map as being an area of "high risk." Geoscientists say if a major earthquake hits along the New Madrid Fault, damage and possibly even fatalities could reach as far as Louisville, Ky.

"If you do get a very high magnitude earthquake--and it's very possible at any time without any warning--then we would have deaths in Louisville," said Dr. Gerald Ruth, a geo scientist and professor at Indiana University Southeast.

RECOMMENDED:RUSSIAN RESEARCHERS WARN: A MEGAQUAKE WILL RIP THROUGH AMERICA

Ruth adds that if a big quake hits the region, there will be plenty of aftershocks. He said unlike California, which experiences little tremors all the time, tension is built up in the midwest.

"In California, earthquakes are very common and the release of tectonic activity is quick and fast and the time for aftershocks is limited," said Ruth. "If we had a significant earthquake here, aftershocks would linger for months."

High school science teacher Bob Rollings ran the seismometer at Floyd Central High School until retiring last year. He says the region has been due for a big quake for some time.

Some seismologists, he says, believe that a major event-much like the magnitude 7 or 8 quakes that shook New Madrid in 1811--is due to hit every 200 years.

"The further away you get the less damage you would see," but he says the structure of the ground below you also plays a roll. "Where we are located right now, in Floyd Knobs, we are less likely to see damage here than down in New Albany which is the type of geology likely to suffer damage. And that would include the metropolitan area of Louisville."

If you want to learn more about how to keep your family hidden and safe when the earthquake strike or how to prevent your food and medicine from spoiling, click here . 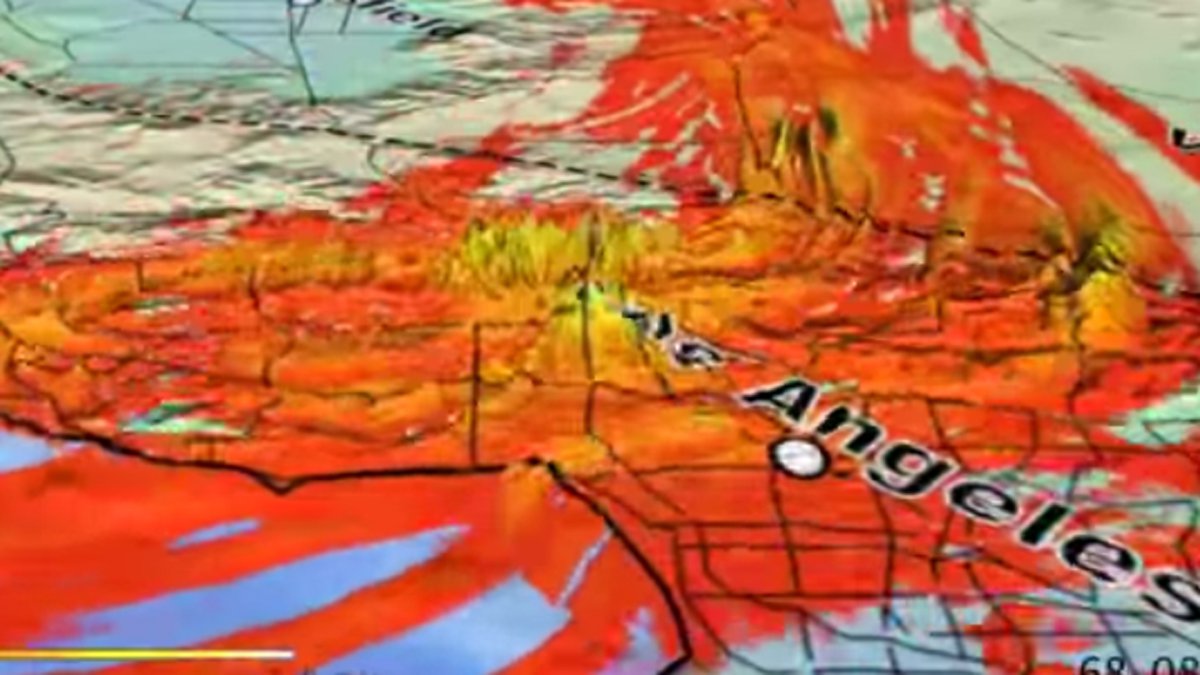 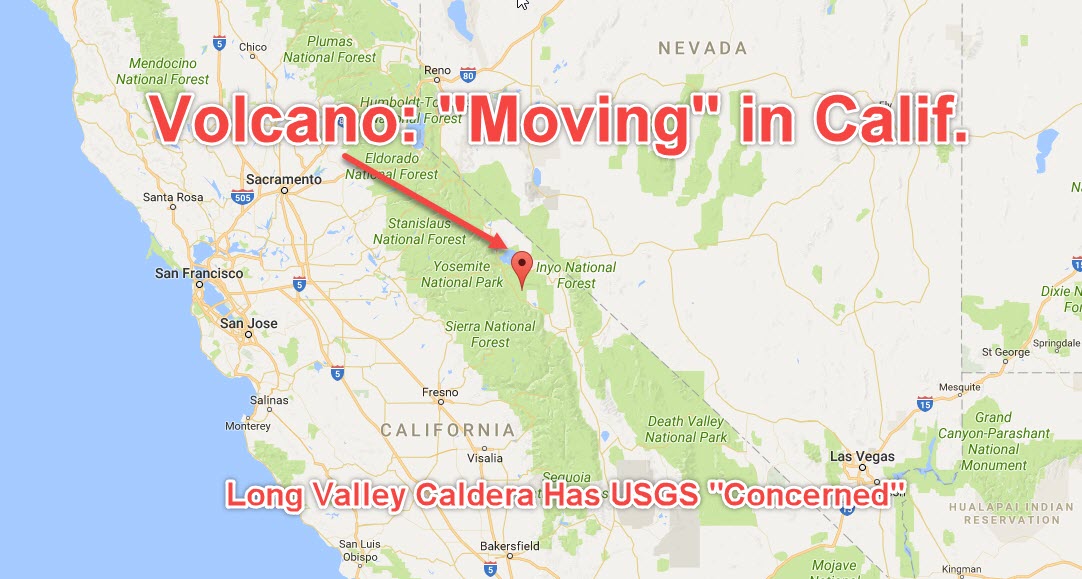