For all the linear thinking people out there, do you need any more proof of the cyclical nature of history than the last two weeks? Politicians being assassinated in Britain. Then the people of Britain shocking the world by telling the politicians, EU bureaucrats, and central bankers to fuck off. Markets in turmoil. Currencies in turmoil.

Then the rule of law is completely trashed by the FBI, DOJ and the rest of the corrupt establishment running this country. Hillary Clinton commits multiple crimes, lies under oath, and skates away free to become the next president of the United States. If ever rational thinking people needed more proof the system is rigged, they got it this week. The simmering anger among the hoi poloi is palpable.

Then two police shootings of black men in the U.S. Obama doing his absolute best to fan the flames of racial discontent. And now the blowback of black terrorists slaughtering police in Dallas. There is nothing or no one who will keep this from intensifying.

As I’ve said hundreds of times over the last few years, Fourth Turnings DO NOT deescalate or de-intensify. They build to a crescendo of violence, bloodshed and war. The world is a powderkeg and we are on the verge of a civil war, monetary war, cyber war, and eventually world war.

We can all go about our lives like everything will resolve itself peacefully. We can believe the establishment that everything is just fine. We can pretend the coming storms can be avoided. That’s delusional thinking. There are ten years left in this Fourth Turning. If you think the first eight years weren’t so hot, you haven’t seen anything yet. The two presidential candidates are lightning rods.

I wonder if Obama will call this domestic terrorism. Knowing what a lowlife race baiter he is, he’ll try to blame the NRA, Trump, and guns for this slaughter. I think I’ll take a safer route to my job this morning. The upcoming political conventions will be the next powderkeg to blow during this INTENSIFYING Fourth Turning. It won’t be until the next financial collapse portion of this Crisis when the willfully ignorant populace will notice that the shit is hitting the fan.

DALLAS (AP) — Snipers opened fire on police officers in the heart of Dallas, killing five officers and injuring six others during protests over two recent fatal police shootings of black men, police said, in a week that bore dark echoes of the tumultuous civil rights era.

The suspect is not cooperating and has told negotiators he intends to hurt more law enforcement officials, the chief said.

The gunfire broke out around 8:45 p.m. Thursday while hundreds of people were gathered to protest fatal police shootings this week in Baton Rouge, Louisiana, and suburban St. Paul, Minnesota. Brown told reporters the snipers fired “ambush style” upon the officers. Mayor Mike Rawlings said one member of the public was wounded in the gunfire.

Protests were also held in several other cities across the country Thursday night after a Minnesota officer on Wednesday fatally shot Philando Castile while he was in a car with a woman and a child. The aftermath of the shooting was livestreamed in a widely shared Facebook video. A day earlier, Alton Sterling was shot in Louisiana after being pinned to the pavement by two white officers. That, too, was captured on a cellphone video.

Video footage from the Dallas scene showed protesters were marching along a street in downtown, about half a mile from City Hall, when the shots erupted and the crowd scattered, seeking cover.

Brown said that it appeared the shooters “planned to injure and kill as many officers as they could.”

President Barack Obama said America is “horrified” over the shootings and there’s no possible justification for the attacks.

Speaking from Warsaw, Poland, where he’s meeting with leaders of the European Union and attending a NATO summit, the president said justice will be done and he’s asking all Americans to pray for the fallen officers and their families. He also said the nation should express its gratitude to those serving in law enforcement.

The search for the shooters stretched throughout downtown, an area of hotels, restaurants, businesses and some residential apartments. The area is only a few blocks away from Dealey Plaza, where President John F. Kennedy was assassinated in 1963. Some of the injured officers were taken to Parkland Hospital.

The scene was chaotic, with helicopters hovering overhead and officers with automatic rifles on the street corners.

“Everyone just started running,” Devante Odom, 21, told The Dallas Morning News. “We lost touch with two of our friends just trying to get out of there.”

Carlos Harris, who lives downtown, told the newspaper that the shooters “were strategic. It was tap, tap pause. Tap, tap pause,” he said.

Brown said police don’t have a motivation for the attacks or any information on the suspects. He said they “triangulated” in the downtown area where the protesters were marching and had “some knowledge of the route” they would take.

Video posted on social media appeared to show a gunman at ground level exchanging fire with a police officer who was then felled.

Authorities have not determined whether any protesters were involved with or were complicit in the attack and were not certain early Friday that all suspects have been located, Brown said.

Rawlings said at the news conference that authorities will likely ask some people to stay away from downtown Dallas on Friday.

“This is still an active crime scene. We’re determining how big that crime scene is,” the mayor said.

A map will be posted online showing an area where people should avoid on Friday, he said.

Early Friday morning, there were dozens of officers of the corridor of the ER at Baylor Medical Center, where other injured officers were taken. The mayor and police chief were seen arriving there.

Four of the officers who were killed were with the Dallas Police Department, a spokesman said. One was a Dallas Area Rapid Transit officer. The agency said in a statement that 43-year-old officer Brent Thompson was the first officer killed in the line of duty since the agency formed a police department in 1989.

“Our hearts are broken,” the statement said.

Theresa Williams told The Associated Press that the injured civilian was her sister, 37-year-old Shetamia Taylor.

Williams said her sister was at the protests Thursday night with her four sons, ages 12 to 17.

When the shooting began, Taylor threw herself over her sons, Williams said. She was undergoing surgery early Friday after being shot in the right calf.

EXCLUSIVE-IN THE FACE OF GOD WE ARE ALL EQUAL

Texas Gov. Greg Abbott released a statement saying he has directed the Texas Department of Public Safety director to offer “whatever assistance the City of Dallas needs at this time.”

“In times like this we must remember — and emphasize — the importance of uniting as Americans,” Abbott said.

Other protests across the U.S. on Thursday were peaceful. In midtown Manhattan, protesters first gathered in Union Square Park where they chanted “The people united, never be divided!” and “What do we want? Justice. When do we want it? Now!” In Minnesota, where Castile was shot, hundreds of protesters marched in the rain from a vigil to the governor’s official residence. Protesters also marched in Atlanta, Chicago and Philadelphia. 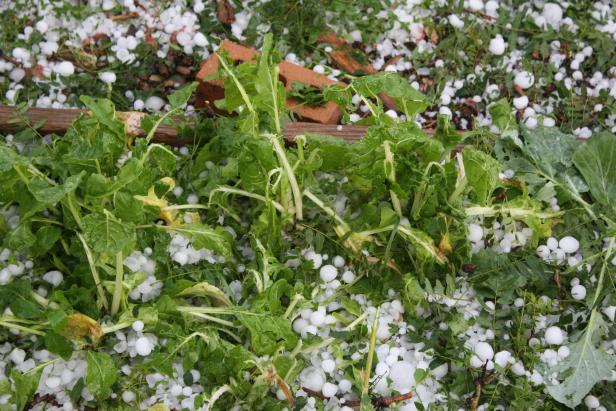 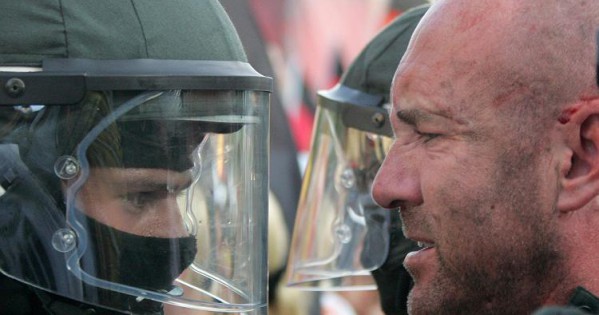 FEMA WANTS YOU! Fight For Your Freedom-Pentagon ...