Home›Politics›Presidential Path Opens For 'Queen Of Blood' As America Falls Further Into The Hands Of Total Evil - Will 'Clinton Body Count' Expand In 2016? (photo & video)

Presidential Path Opens For 'Queen Of Blood' As America Falls Further Into The Hands Of Total Evil - Will 'Clinton Body Count' Expand In 2016? (photo & video) 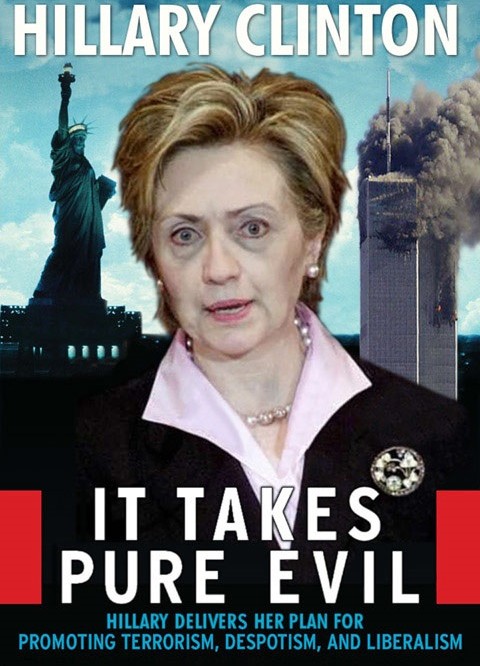 Vice President Joe Biden's announcement that he will no longer consider himself to be in the running for President opens up a wide open path paved for the 'Queen of Blood' herself, Hillary Clinton, to be the Democratic nominee in 2016 as America falls more deeply entrenched within the hands of evil.

Clinton, fresh off a meeting with the cop-hating 'black lives matter' radical group, now appears to have no real contenders in the fight for the Democratic party nomination as Jim Webb drops out of the race, Martin O'Malley continues to tread water and Bernie Sanders campaign continues to implode since he handed Hillary the victory at the 1st Democratic debates according to mainstream political pundits.

RELATED ARTICLE-Insider: ‘Hell Is Literally Going To Break Loose’ – The Final Act Is About To Begin (video & photo)
With Donald Trump recently hinting that he might select Dr. Benjamin Carson as his choice for VP if elected by Republicans to be their nominee, we're beginning to see how things might shake out next November with a Trump/Carson ticket going up against 'the blood queen' and whomever she might select to be her whipping boy/running mate.

Alive After The Fall Advice : Do you want to learn how you can cope with a food shortage, a mass pandemic a natural disaster or any other type of emergency situations?Stay safe. Stay prepared. - watch this FREE video!

In the 1st video below, Alex Jones looks at what's happening to 2015 America with merely 12+ months in between now and the next presidential election day. Jones rants about the state of world affairs today and tells us it's easy to see that America is now firmly entrenched in the hands of evil.

Alex begins with recent remarks made by Senator Ted Cruz who warns of the huge threat that the 1st Amendment and freedom of speech are now under in America. Telling us that independent websites such as the Drudge Report and Infowars and just about any place else you love to get your news are in danger of being shut down, as more and more Americans awaken to government corruption and the satanic globalists in DC who have sold our nation out to the highest bidders begin to panic. More below video.

“I think the threats to free speech, under big government statists, have never been greater,” Senator Cruz said. “You know, in Washington, D.C., when you drive down Pennsylvania Avenue you come to the Newseum. And carved into granite, some forty feet tall, are the words to the First Amendment to the Bill of Rights to the Constitution. If the Democrats had their way, they’ll have to sandblast those words out of there. I think we cannot overstate these threats.”

In the interview with The Blaze, Cruz also denounced President Obama’s plan to hand Internet domain registration over to foreign bodies as “reminiscent of Jimmy Carter’s idea to give away the Panama Canal,” warning it would imperil American interests and “undermine free speech.”

Each and every day now we are seeing more signs of the globalists clearing a path for Hillary to be the Democratic nominee for president in 2016. From having no real challengers for the nomination to the mainstream media now describing Hillary as shoo-in we see that the only thing that might stop her from being nominated would be her possibly being in prison by 2016 though the Washington Times ran a story on Monday called "Hillary As First Prisoner-In-Chief".

RELATED ARTICLE-Govt Insider Warns Of ‘Armageddon-Like’ Attack From Specialized China Warfare Unit Targeting America! Is This The Ultimate False Flag Setup?
More than a few obstacles lie in Hillary Clinton’s path to the White House, but the threat of an indictment, or even conviction and a term in a federal pokey, doesn’t have to be one of them.

If elected, she could take the presidency with her, becoming our first prisoner-in-chief.

We also have to ask, with a Hillary presidency, how quickly would the 'body count' that surrounds Bill and Hillary grow? The 'Clinton body count' has already grown in 2015 according to this story from the Political Insider and the ever-expanding list is being updatedwith Hillary's 2016 run in mind.

USDECEPT – Economic Collapse explains how you can prepare for the NY Stock Exchange collapse in the Fall of 2015. Many Christian prophets have pinpointed Autumn 2015 for the crash. Economists are also predicting a crash soon, without saying it's this fall.  - Watch This FREE Video! 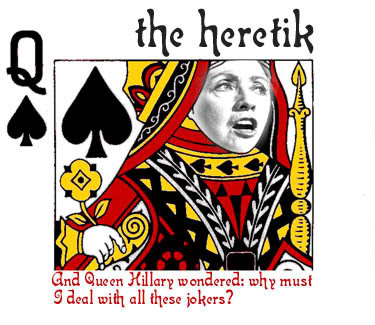 With the globalists having clearly selected Hillary for 2016, can anybody stand in between her and the White House or will 2016 be the year (the rest of) Americans find out their vote doesn't really matter any way? As we approach 2016, will America survive for one more election cycle or, as is warned of in this excellent new story from Mike Adams at Natural News, will the next massive false flag in America bring in 'the end'? Please let us know what you think in the comments below. From Mike.:

It's now abundantly obvious that another massive false flag attack is being planned for America, to be followed by a government ban on the First Amendment and the censorship of websites that disagree with the official government narrative of what really happened.

The corrupt, criminal regime currently occupying Washington D.C. is losing its grip over America. The wild popularity of Donald Trump reflects America's loss of false faith in the institutions of government and mainstream media. The American people are tired of being lied to and are waking up to the reality of how they have been propagandized, controlled and imprisoned by a totalitarian regime that respects no law or individual liberty.

VIDEO-As a nation founded in the pursuit of religious freedom, America can and must do more to root-out the religious intolerance that is helping to foster much of the political instability and violence we see today.
This Friday on TalkNetwork.com, I unveil shocking details about the massive false flag attack that's coming to America... and how it will be immediately followed by a government push for total control of all online information coupled with a suspension of the First Amendment.

Why will this happen? Because the new media is rising rapidly, taking viewers, listeners and readership away from the corrupt controllers. Belief in the mainstream media is plummeting, and no one trusts official government narratives anymore.

The strategy for the criminal regime in Washington D.C. is to take the indy media offline, but they can't carry it out without an outpouring of public support for crushing the First Amendment. This can only be accomplished by staging a huge false flag attack (with massive casualties above 10,000) and blaming it on "domestic extremists" who have ties to independent media journalism websites. 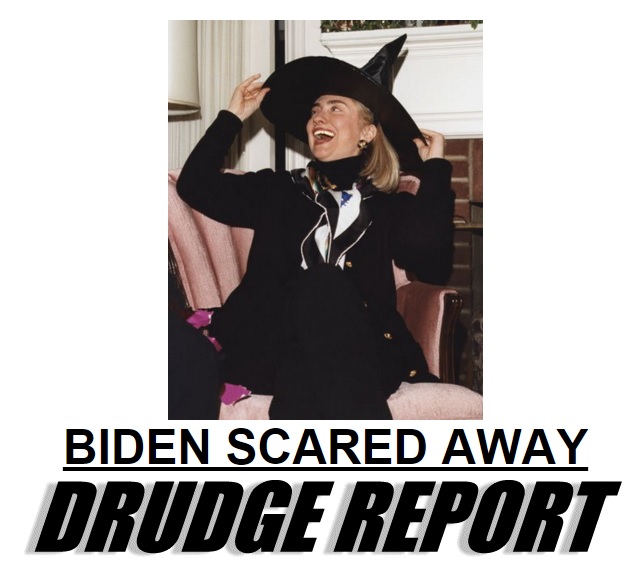 By Stefan Stanford - All News Pipeline - Live Free Or Die 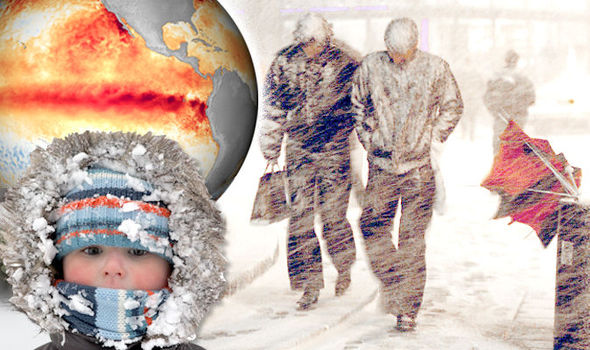