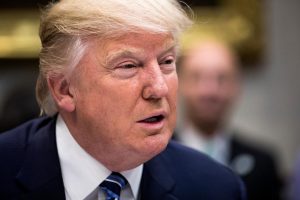 President Donald Trump, in the latest demonstration of increased tensions on the Korean Peninsula, placed North Korea back on the list of state sponsors of terrorism.

Trump announced the move Monday during a public meeting with his Cabinet at the White House and said the Treasury Department will announce new sanctions against North Korea on Tuesday.
"Today the United States is designating the North Korea as a state sponsor of terrorism. Should have happened a long time ago. Should have happened years ago," Trump said.
North Korea was removed from the list by President George W. Bush in 2008.
Trump said that North Korea has "repeatedly" sponsored acts of terrorism, including "assassinations on foreign soil."
"This designation will impose further sanctions and penalties on North Korea ... and supports our maximum pressure campaign to isolate the murderous regime," Trump said.
Trump said new sanctions announced over the coming weeks, including Tuesday by the Treasury Department, will bring US sanctions against Pyongyang to their highest level ever.
The question of whether Trump would reinstall North Korea to the list hung over the President's recent Asia trip.
Trump told reporters early in his visit that his administration would make an announcement on North Korea "very soon" and White House press secretary Sarah Sanders told reporters that the announcement would come "at the end of the trip."
United Nations spokesperson Farhan Haq said the UN has "nothing to say" about the US designation of North Korea as a state sponsor of terrorism.
"It's not our list," the deputy spokesman said.

It became clear during Trump's time abroad that his administration viewed North Korea as a rogue nation that engages in terrorist acts.
During a fiery speech in South Korea, Trump described North Korea as an out-of-control country led by Kim Jong Un, whom he cast as a maniacal and deranged man.
"The regime has made numerous lethal incursions in South Korea, attempted to assassinate senior leaders, attacked South Korean ships and tortured Otto Warmbier, ultimately leading to that fine young man's death," Trump said.

Leaning into the likelihood that Trump would decide to reinstate North Korea's spot on the list, a senior administration official told reporters that taking North Korea off the list "was one of the things that a previous administration lifted ... as part of a hopeful attempt to lure them into reversing the threat. And, of course, that didn't work out."

The official added that the country "clearly fit the criteria for a state sponsor of terror in a previous administration."

"Today's designation is long overdue as North Korea continued its sponsorship of terrorism. Pyongyang's use of nerve agent to kill Kim Jong Nam, the half-brother of North Korean leader Kim Jong Un, is the most visible example of North Korea's attacks on dissent overseas," according to Anthony Ruggiero, a former deputy director of the Treasury Department and an expert in the use of targeted financial measures for Foundation for Defense of Democracies.
"A few years ago after North Korea's cyberhack of Sony Pictures, it threatened a 9/11-style attack against US movie theaters," Ruggiero said.
"The Kim regime should not have been removed from the list in 2008 and the US government should have re-listed it sooner than today."
Under sanctions legislation signed by Trump in August, the State Department was required to report to Congress earlier this month whether it will re-designate North Korea.
The State Department, which was facing bipartisan calls to relist the country in the face of growing nuclear threats from Pyongyang, opted to delay the decision until after the President's trip.
House Foreign Affairs Committee Chairman Rep. Ed Royce applauded the administration's decision to re-list North Korea as a state sponsor of terrorism on Monday.
"Over the past year alone, Kim Jong Un and his regime brazenly assassinated his brother with a chemical weapon and brutally tortured Otto Warmbier, leading directly to his tragic death," the California Republican said in a statement.
"These aren't isolated incidents, but are examples of a consistent pattern of terror. The regime also continues its push to develop nuclear weapons and intercontinental ballistic missiles, threatening global security," Royce added.

Prior to today's decision, only three countries -- Iran, Sudan and Syria -- were labeled state sponsors of terror by the United States. A country must "repeatedly provided support for acts of international terrorism" to get the label from the US government.
Such a designation carries significant sanctions against the country's ability to receive US foreign assistance, puts a ban on defense exports and sales. It also allows the United States to punish people or countries who trade with the designated countries.
Countries can be removed from the list.
Former President Barack Obama removed Cuba from the list in 2015 and Bush, in addition to North Korea, removed Libya in 2006 and Iraq in 2004.
Bush decided to remove North Korea from the list as part of a bid to save a nuclear deal with the country. That bid fell through, and North Korea has continued to drive toward building a nuclear bomb capable of hitting its neighbors and the United States.
Thae Yong-ho, a former high-ranking North Korean official who defected to South Korea, endorsed adding North Korea back to the state sponsor of terrorism list during testimony before the House Foreign Affairs Committee earlier this year.
"Once relisted, it will be easier to drive them from global financial systems and convince other world partners to detect the channels North Korea uses to fund its nuclear development," Thae said.
Adding them back to the list will also increase the effectiveness of sanctions, he added.
Thae was No. 2 in the North Korean embassy in London before he escaped with his wife and two sons, arriving in South Korea in 2016.
CNN's Elise Labott, Richard Roth and Zachary Cohen contributed to this report 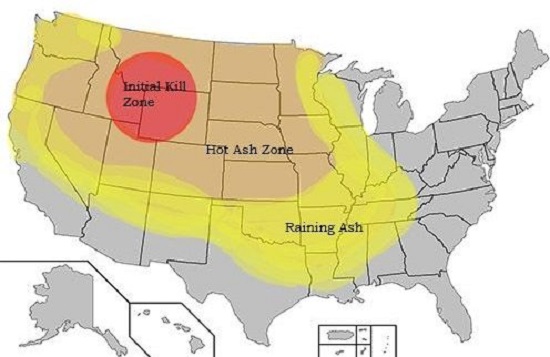 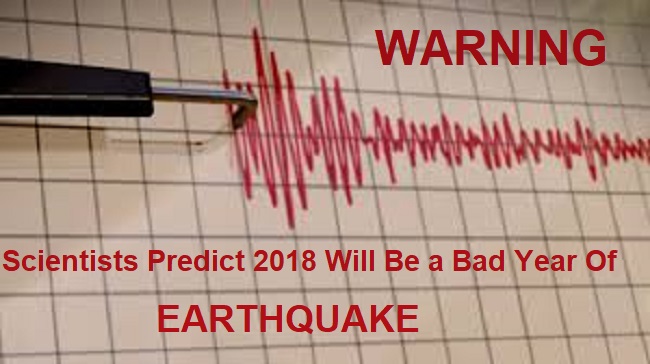