Louisiana’s Underwater Right Now. Shouldn’t Our National Leaders Notice? Rod Dreher is right in the middle of the floods in Louisiana, and is writing with increasing rage about how this corner of the nation can be devastated by a natural disaster again and the rest of the country is, by and large, ignoring it. Hillary devoted three times that number of tweets to congratulating US women athletes at the Rio games. Hey, I have no problem with celebrating their victories.

But let’s see: over 100,000 people have lost their homes in Louisiana. More than half of them are women, it stands to reason. This is not a secret. If you want to win the attention of the Democratic nominee for president, it’s much better to be a woman athlete than a Louisiana woman made homeless by the flooding, it would appear. To his credit, the president has released disaster aid to Louisiana, and has sent the FEMA chief down. But he is not interrupting his vacation on fancy Martha’s Vineyard to come give comfort and show compassion to his own countrymen who are in extreme pain.

Despite George W. Bush’s folly on Katrina, which left a permanent mark on his legacy, Obama remains on vacation, just as Bush did. What is the president doing? President Barack Obama did something unusual during his summer vacation on Martha’s Vineyard: He went out on the town four nights in a row. After a better part of a decade of using this breezy Massachusetts island as a low-key, quiet summer retreat, Obama has picked up the pace this year. In his final summer vacation as president, Obama has spent almost every night of his escape painting its towns red — so to speak.

The stunner came late Sunday when the president assembled his security and press entourage to go out at nearly 11 p.m. It was a move all but impossible to imagine happening in Washington, where Obama’s occasional social outings tend to begin much earlier. USA Today notices that the presidential candidates have barely mentioned the floods. As Louisiana reeled from record flooding that left at least 11 people dead and 40,000 homes damaged, America’s two viable options for president of the United States stayed largely silent. Since the multi-day storm hit the state’s southern region last week, Hillary Clinton and Donald Trump have collectively issued no formal acknowledgements of the disaster, save for one tweet yesterday from Clinton directing supporters to the Red Cross.

Dallas Morning News metro columnist Jacquielynn Floyd: This is a major disaster, and hard going for a community that has already had it share of trouble this year.  An editorial in the Baton Rouge Advocate sums it up:

“After a year of spring flooding, state budget crises, and the shocking shootings in Baton Rouge, more trouble touches a tired community.”

There’s a danger in our fast-moving culture that this tragedy will fall between the cracks, that having neglected the story a little at the outset, we’ll move on to the Next Big Thing without paying much attention. I’m so old, I remember when it was a big deal when a president vacationed as Louisiana was devastated by floods.

*Recommendations by the  Department of Emergency Services and Public Protection offer the following tips that all  residents take three simple preparedness steps: Get a kit, make a plan, and stay informed”.*Watch This FREE Video

That was way back in 2005, ancient history, I suppose. It looks like without a Republican president to blame, the national media just doesn’t have much interest in a giant story like this – much like their sudden lack of interest in African-Americans rioting over a police shooting in Milwaukee. You can find the Red Cross here. The organization is calling the flooding “the worst natural disaster to strike the United States since Superstorm Sandy.” 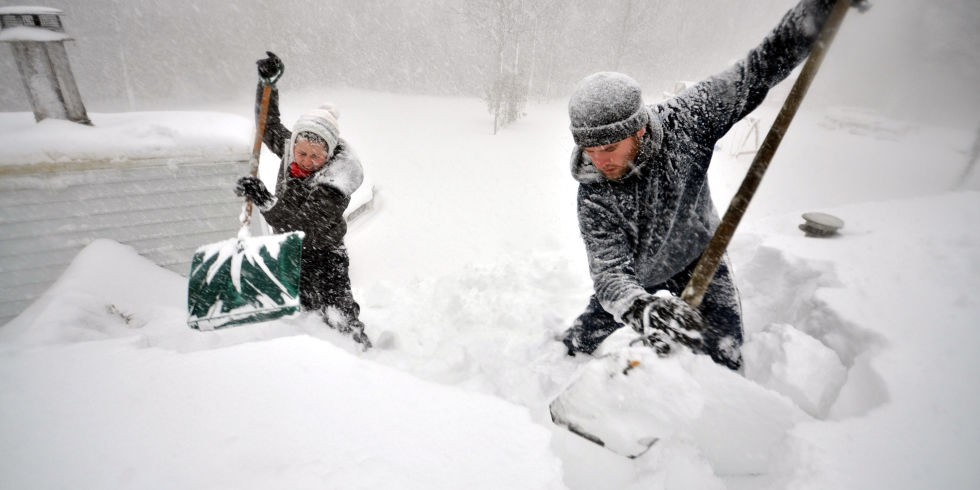