What makes our soft tyranny not only repressive, expensive, and pernicious but positively toxic is that it has an agenda. Every expansion of federal power provides bureaucrats opportunities to further that agenda — which includes the destruction of the family:

The Atlantic reports that in practice, this means that a married couple in New York making more than a combined $62,040 gets no subsidies from Obamacare. But two people who live together without getting married? They can make up to a combined $91,920 and still get subsidies from the government.

That which Big Government wants less of, it taxes. That which it wants more of, it subsidizes.

The benefits of marriage to society are obvious.

Virtually all of the research shows that stable marriages increase economic output, reduce poverty, shrink income inequality, lower rates of incarceration and drug use, and spur the creation of future taxpayers (aka babies).

However, the government is advancing its own perceived interests, not ours. Primary among them is the eradication of individual liberty. Only independent people can or even want to be free. A healthy family structure is key to producing people capable of independence.

This is why the tax code already punishes people for getting married, just as welfare lavishly rewards women for having children out of wedlock.

Already people are contemplating divorce because of ObamaCare. The moonbats in Washington can congratulate themselves on a job well done.

On tips from G Fox and Bob Roberts. 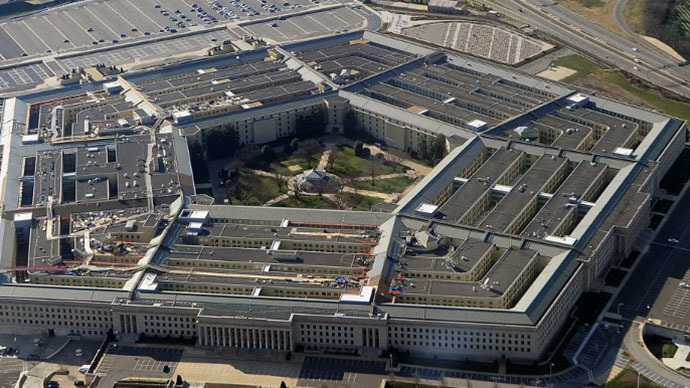