Home›Obama Scandal›'Nudging' America Using Psychological Warfare To Modify Your Behavior And Force You To Comply, And The Depopulation Activist Behind The Scheme

'Nudging' America Using Psychological Warfare To Modify Your Behavior And Force You To Comply, And The Depopulation Activist Behind The Scheme

Experiment claims to be able to make Christians no longer believe in God and make Britons open their arms to Refugees in experiments some may find a threat to their values.

Remember the flurry of headlines in June 2014 after it was revealed that Facebook conducted an "emotion manipulation" experiment, without permission from users, which sparked "outrage" and "criticism" as a "furor" erupted online over their using their members as experimental guinea pigs?

RELATED ARTICLE-Insider: ‘Hell Is Literally Going To Break Loose’ – The Final Act Is About To Begin (video & photo)
The results of this experiment were released in September 2015, PDF here, and we will discuss those results and techniques used to achieve them below.... but first, we take a look at the person that heads the "Social and Behavior Sciences" project for the Obama administration.

If that name sounds familiar, it should, Holdren is a depopulation proponent as shown in his ealier works where Holdren and co-author Paul R. Ehrlich argued, "if the population control measures are not initiated immediately, and effectively, all the technology man can bring to bear will not fend off the misery to come." In 1973, Holdren encouraged a decline in fertility to well below replacement in the United States, because "210 million now is too many and 280 million in 2040 is likely to be much too many."

RELATED ARTICLE-‘Something BIG Is Happening’ – Billionaires Kick Doomsday Prepping Into High Gear (VIDEO)
In 2013, InfoWars published a WeAreChange video where Holdren was confronted on a book he wrote which spoke of "ways to handle “overpopulation” which included forced abortions and sterilization." According to those details "Despite co-authoring this book and telling Congress that his beliefs in depopulation has changed, Holdren claimed that he never held those beliefs in the first place."

According to the Politico article titled "Obama’s effort to 'nudge' America," we find out that another proponent of the behavioral science experiment to use psychology to manipulate Americans, is none other than the Obama Administration’s Information Czar Cass Sunstein, well known for his controversial 2008 paper that called for a ban on conspiracy theorizing.

For the past year, the Obama administration has been running an experiment: Is it possible to make policy more effective by using psychology on citizens?

The nickname is “nudging”—the idea that policymakers can change people’s behavior just by presenting choices or information differently. The classic example is requiring people to opt out of being an organ donor, instead of opting in, when they sign up for a driver’s license. Without any change in rules, the small tweak has boosted the number of registered organ donors in many states.

While the Social and Behavioral Sciences Team Annual Report highlights their effectiveness in using behavioral modification tactics on Americans to improve participation in programs such as Obamacare by sending  "one of eight behaviorally designed letter variants to each of more than 700,000 individuals who had already begun the enrollment process,but had not yet completed an application," never once does it address the ethics of using what amounts to psychological warfare against Americans in order to modify their behavior in a manner the government prefers. Nor does it address the ethics of using over 318 million Americans as guinea pigs for their experiment without permission.

Where does it end? How long until governments across the world start utilizing other "breakthroughs," such as erasing memories orimplanting new ones as headlines have shown over the past couple of years that experimentation on mice have led them to be able to do both!

Or the most recent chilling example, via The Express, where scientists now say that by beaming magnetic waves into the brain they can "make Christians no longer believe in God and make Britons open their arms to migrants in experiments some may find a threat to their values."

RELATED ARTICLE-According To Scientists This Is The 12 Most Likely Causes Of The Apocalypse.Are You Ready for What’s Next? (photo & video)
TMS, which is used to treat depression, involves placing a large electromagnetic coil against the scalp which creates electric currents that stimulate nerve cells in the region of the brain involved in mood control.

Belief in God was reduced almost by a third, while participants became 28.5 per cent less bothered by immigration numbers.
BOTTOM LINE

With the government already proving they have no problem using behavior modification techniques, or using the population as guinea pigs for their experiments, how long after the science is perfected on the memory removal and implants as well as changing a person's belief system and values, before they decide to turn us all into mind-controlled slaves? 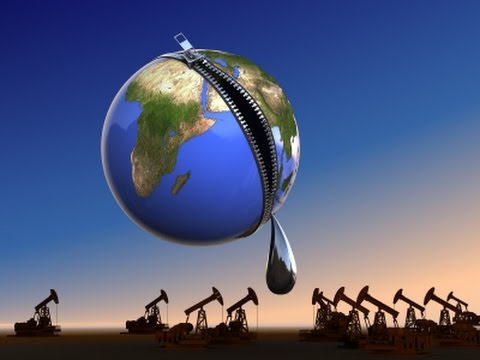 The Best 20 Technologies That Are Decentralizing ... 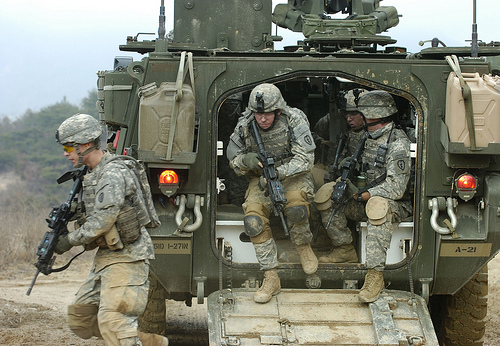 Which Are The Most Powerful Military Nations ...