Nuclear war "may break out any moment" amid deepening tensions between North Korea and the United States, Pyongyang's deputy UN ambassador has warned.

Kim In-ryong told the United Nations General Assembly's disarmament committee the situation "has reached the touch-and-go point" and claimed the US planned to stage a "secret operation aimed at the removal of our supreme leadership".

The deputy ambassador said North Korea had the right to possess nuclear weapons for self-defence as it was the only country in the world that had faced "such an extreme and direct nuclear threat" from the United States since the 1970s.

He pointed to large-scale military exercises staged jointly by the US and South Korea every year using "nuclear assets". 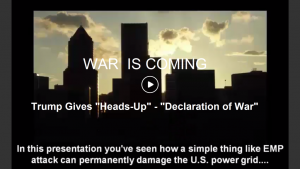 He warned: "The entire US mainland is within our firing range and if the US dares to invade our sacred territory even an inch it will not escape our severe punishment in any part of the globe."

On Monday the European Union announced new sanctions on Pyongyang for developing nuclear weapons and ballistic missiles, while Russian President Vladimir Putin said his country was curtailing economic, scientific and other ties with North Korea in line with existing sanctions.

US Secretary of State Rex Tillerson said on Sunday that diplomatic efforts aimed at resolving the North Korean crisis "will continue until the first bomb drops."

His commitment to diplomacy came despite Mr Trump's tweeting several weeks ago his chief envoy was "wasting his time" trying to negotiate with North Korean leader Kim Jong-un, whom he derisively referred to as "Little Rocket Man".

North Korea's deputy UN ambassador called his country's nuclear and missile arsenal "a precious strategic asset that cannot be reversed or bartered for anything."

"Unless the hostile policy and the nuclear threat of the US is thoroughly eradicated, we will never put our nuclear weapons and ballistic rockets on the negotiating table under any circumstances," Mr Kim said.

He told the disarmament committee North Korea had hoped for a nuclear-free world.

Instead, Kim said, all nuclear states were accelerating the modernisation of their weapons and "reviving a nuclear arms race reminiscent of the Cold War era".

He noted that the nuclear weapon states, including the US, boycotted negotiations for the Treaty on the Prohibition of Nuclear Weapons that was approved in July by 122 countries at the UN.

"[North Korea] consistently supports the total elimination of nuclear weapons and the efforts for denuclearisation of the entire world," he said, but added his country was "not in a position to accede to the treaty" as long as the US "constantly threatens and blackmails" Pyongyang.

On Tuesday, the US said it was not ruling out the possibility of "direct talks" with North Korea to resolve the crisis.

Deputy Secretary of State John J. Sullivan had the comments after a briefing with Japanese counterpart Shinsuke Sugiyama. 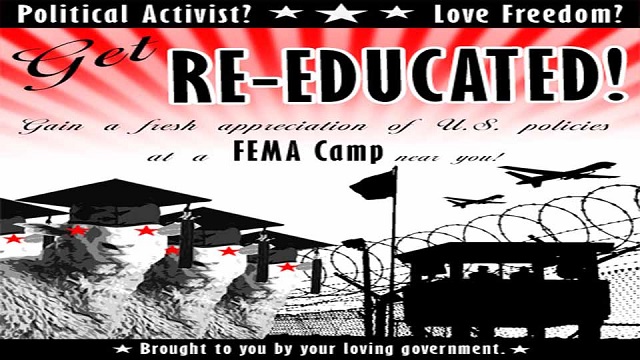 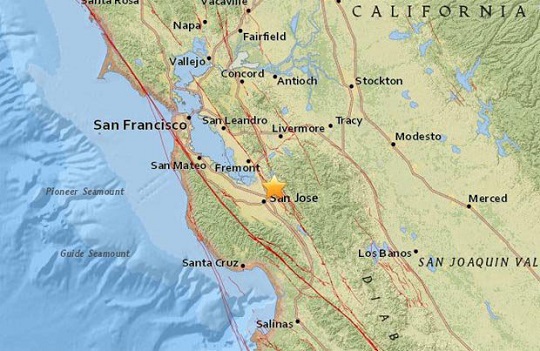