The Many Lives of “Planet X”

An intriguing idea has long tugged at the collective imagination: what unknown planets might be hiding in the distant, dark reaches of the solar system beyond the orbit of Neptune?

The concept of an undiscovered “Planet X” has inspired science fiction stories, alien monster movies and Internet rumors of wandering planets that periodically wreak havoc when they pass near the Earth.

Astronomers have systematically searched for a Planet X for many decades. Their various hunts have often turned up nothing more than phantoms…with some major exceptions.

RELATED ARTICLE-EMP SOON TO BE COMING OVER THE UNITED STATES OF AMERICA. NO NUCLEAR WAR.. BUT, WHY? NO POWER DUMMY!

In the early 20th century, legendary astronomer Percival Lowell concluded that peculiarities in the orbits of Uranus and Neptune resulted from an unseen planet. Lowell proposed that the gravity of this previously unknown “Planet X” pulled the gas giants slightly away from their expected orbital positions. He organized an intensive search with telescopes, but it came up empty.

However, after Lowell’s death a young astronomer named Clyde Tombaugh was working at the Lowell Observatory in Tucson, AZ. He searched the sky near the predicted location of Lowell’s mystery planet, comparing telescopic photos of star fields to look for moving objects. In 1930, he discovered Pluto. Even though we now know that an incorrect estimate of Neptune’s mass, not Pluto, explains the orbital discrepancies, Lowell was right that other bodies lurked in the outer solar system.

But Wait … There are More — Many More

In 2005, a team led by astronomer Mike Brown discovered a previously unknown object at a vast distance-about three times as far away from the sun as Pluto. It was round like a planet, and even had its own moon. At first it was believed that this object, which was officially named Eris, was even larger than Pluto. What’s more, astronomers knew that many other similar objects could exist as well.

This set off a debate about just what a “planet” is, and ultimately led to the International Astronomical Union designating Pluto and Eris as “dwarf planets.” Outer solar system explorers, using a variety of instruments on the ground aboard Earth-orbiting spacecraft, have now found a host of similar tiny worlds. They carry the names of creator gods and other deities from many traditions, including Varuna, Quaoar, Makemake and Haumea. Some of these orbit in the region known as the Kuiper Belt, while others trace huge, tilted, elongated orbits that carry them even farther out.

A Planet of Possibilities

Mike Brown piqued the world’s interest again in January 2016 when he and his colleague at Caltech, Konstantin Batygin, announced they had evidence for another previously unknown planet. But this time, the proposed discovery is no dwarf. The potential object, which the researchers have nicknamed “Planet Nine,” could have a mass about 10 times that of Earth and orbit about 20 times farther from the sun on average than Neptune. It may take between 10,000 and 20,000 Earth years to make one full orbit around the sun.

No one has actually seen this possible new planet. As with previous “Planets X,” the proposed evidence again revolves around the idea that although this new planet has not yet been seen, its gravitational effects have been. Mathematical modeling and computer simulations suggest that the orbits of many smaller objects in the Kuiper Belt region have been clustered together by “Planet Nine’s” gravity.

More Than Meets the Eye

One thing that recent exploration has made clear: the realm beyond Neptune is vast, complex and populated by a menagerie of varied objects. Thanks to the New Horizons mission, we have seen that at least one of them tells a much more involved story of planetary evolution than might have been expected. The simple solar system map that we saw in grade school-showing the neat, nearly circular orbits of Mercury through Neptune-is just the innermost core of what may be out there.

“Planet X” comes in many forms, and we’re only beginning the quest to understand the solar system it inhabits.

No, It’s Not Nibiru

There is no evidence whatsoever for the existence of “Nibiru,” the mysterious object from online conspiracy theories that supposedly swings near the Earth on occasion. The recently predicted “Planet 9” comes nowhere near Earth or even the inner solar system. According to the Caltech astronomers’ calculations, the planet would never approach closer than about 200 times the distance between the Earth and the sun. 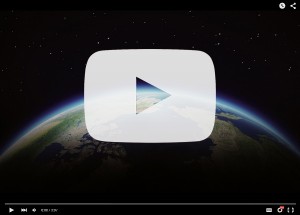 EMP SOON TO BE COMING OVER THE ... 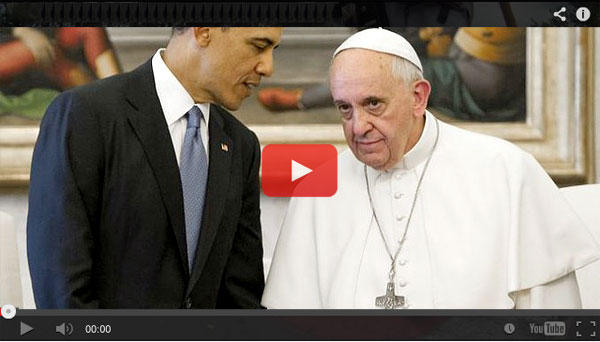