Home›Natural Disaster›NASA ALERT:Mega Asteroid So BIG 'it Could Trigger EARTHQUAKES' To Skim Past Earth Before Christmas

NASA ALERT:Mega Asteroid So BIG 'it Could Trigger EARTHQUAKES' To Skim Past Earth Before Christmas 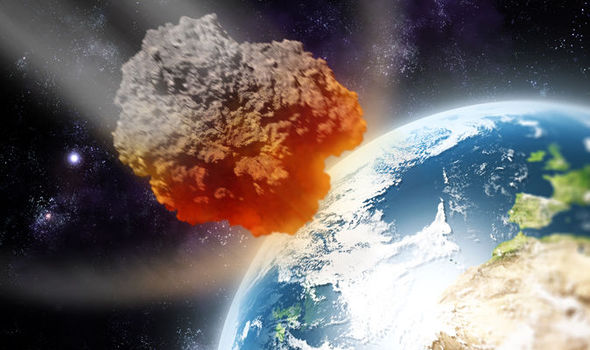 A POTENTIALLY hazardous asteroid so big some claim it could trigger earthquakes or volcanoes on Earth is set to skim past us on CHRISTMAS EVE.

The 1.5-miles wide mega space rock known as 2003 SD220 is on a NASA list of "high priority" asteroids for close observation because of the potential threat to the planet.

A direct hit from the gigantic asteroid would be enough to destroy a whole continent or worse.

NASA and other astronomers have a list of 17 high-priority near-Earth asteroids which have been or will be monitored by radar as they get close to the planet in 2015.

Of these, a group of ten, including 2003 SD220, could be even bigger than astronomers have already calculated as so little is known about them. 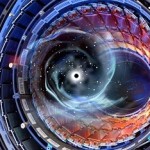 A smaller group of six, also including 2003 SD220, are also considered potentially hazardous to Earth due to their sizes and orbits.

This is because they could be darker than initially thought and could therefore have some of their bulk obscured by the darkness of space.

News of the close pass comes after it was reported yesterday that conspiracy theories believe a mysterious planet called Planet X or Nibiru, said to be four times the size of Jupiter will pass the Earth this month, but wipe out life due to its immense gravitational force ripping up continents and showering us with comets. 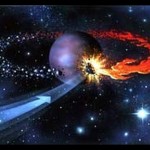 There is no science to back any of that up.

But news of 2003 SD220's approach is likely to fuel this conspiracy.

According to the Idea Girl Severe Storm Predictions Warnings website 2003 SD220 could have enough gravitational pull on Earth to trigger earthquakes or volcanoes.

And conspiracy site Godlikeproductions.com published a list of five asteroids of 0.6miles across or above, that are passing from now until Janauray 2 with the remark: "Look at these big Asteroids all of them are coming this Christmas." 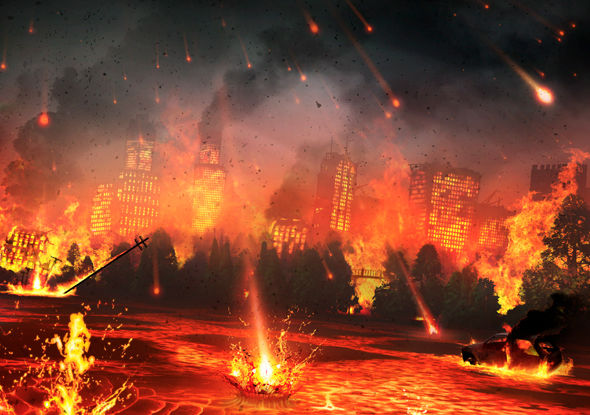 If an asteroid of 1.5 miles struck it could destroy a whole continent

"Something is pushing them towards earth."

But there is no scientific support for either of these theories.

A team made up of NASA and staff from the Arecibo observatory in Peurto Rico are preparing to carry out specialist radar observations of 2003 SD220 as it nears us from mid December.

A NASA report seen by Express.co.uk explained the importance of carrying out radar observations on the celestial object.

It said: "We propose radar imaging, physical characterisation, and orbit refinement of our 17 highest-priority NEAs for the calendar year 2015 using 294 hours.

"Radar is arguably the most powerful Earth-based technique for post-discovery physical and dynamical characterisation of near-Earth asteroids (NEAs).

"Over the long term, our observations will help answer fundamental questions regarding the origin of the diversity in asteroid morphologies, the importance of spin-up mechanisms and collisional influences, the interior structure and thermal properties of asteroids, and the variety of dynamical states." 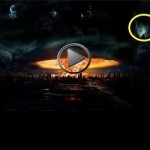 ⇔Every Human Must Watch This Video-Survive the End Days is the #1 Program to protect your family from the upcoming Armageddon.Believe it or not,we will have a price to pay and this video will show you why and what it will take to survive the biblical plagues and the end of time.

Previous radar observations have "led to numerous important discoveries", including multiple-asteroid systems and the "change in spin rate of asteroids due to thermal torques".

The report added: "Radar is particularly effective at detecting satellites around near earth asteroids having discovered two-thirds of all known binaries and all the known or suspected triple systems."

"It has the potential to make close approaches to the Earth and a size large enough to cause significant regional damage in the event of impact".NASA

Radar observations allow scientists to get much more accurate measurements and creates 3D models of them and their trajectories. 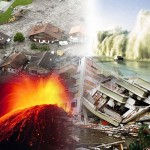 Although 2003 SD220 is expected to pass at a cosmically close 6.7 million miles, one of the biggest concerns with these largely unknown asteroids is the potential for Yarkovsky drift.

This is a radiative effect that subtly changes the orbits of asteroids, which could potentially make them come closer or even hit Earth.

The report added: "Radar-derived shape models enable us to obtain astrometry with superb accuracy on the order of a few tens of meters.

"This level of precision over multiple apparitions has led to two detections.

"In general, radar astrometry allows substantial improvement in the knowledge of asteroid trajectories, which is of particular interest for mission planning, resource exploitation, and impact assessment of potentially hazardous asteroids (PHAs), owing to its precision and its orthogonality to optical astrometry. 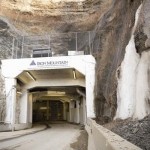 "Little is known about the remaining 10 high-priority targets other than the absolute magnitudes and their heliocentric orbits that make six of them potentially hazardous to Earth. 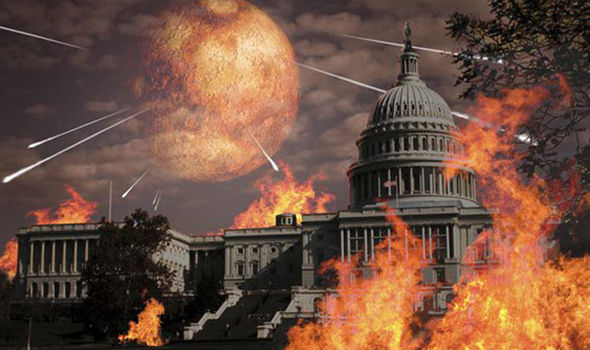 An artist impression of the mythical Nibiru planet 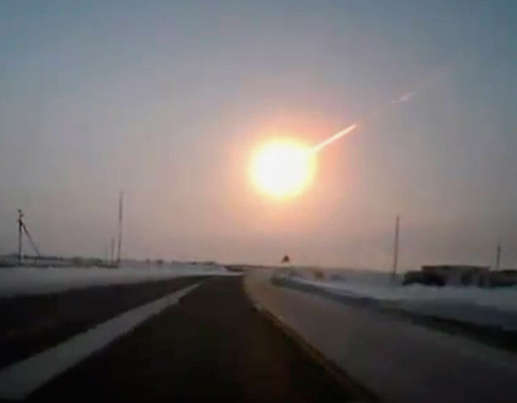 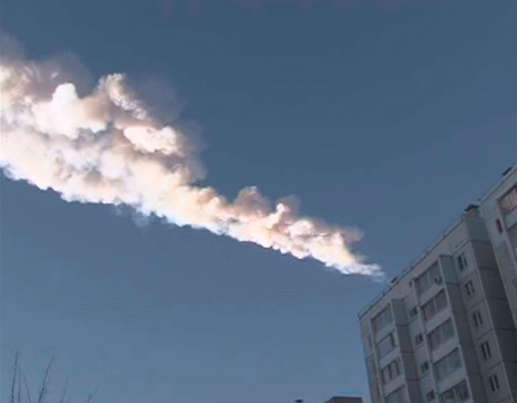 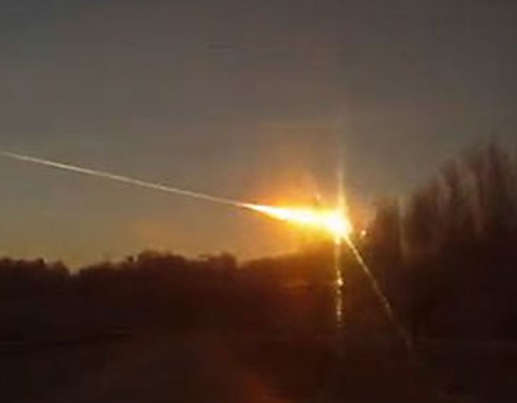 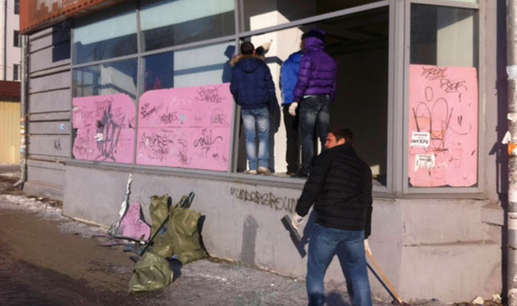 The report said: "Many are not re-observable at the same strength for several decades meaning this is our best chance to characterise them, while, on the other hand, observing 2010 NY65 and 2003 SD220 now will help us prepare for their close approaches in the next few years."

According to NASA a potentially hazardous asteroid (PHA) has a such an orbit it "has the potential to make close approaches to the Earth and a size large enough to cause significant regional damage in the event of impact."

The PHA section of NASA's website said: "These objects are monitored by NASA with contributions from others including amateurs.

"The reason they can become hazardous is that their trajectory can variate due to gravitational fields from Planets or Stars, or other objects."

So there are genuine scientific concerns about this asteroid. 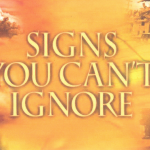 ⇔RELATED ARTICLE-Signs Of The End Times : 27 Images That Prove That The End Of The World Is Near. #7 Left My Mouth Open.

However, NASA says "the chance of a potentially hazardous event due to these objects is about once in 10,000 years."

Following widespread, and inaccurate conspiracy theories that a major asteroid would hit Earth this September, NASA put out a statement saying it knows of no large asteroid that is on collision course with us for several hundred years. 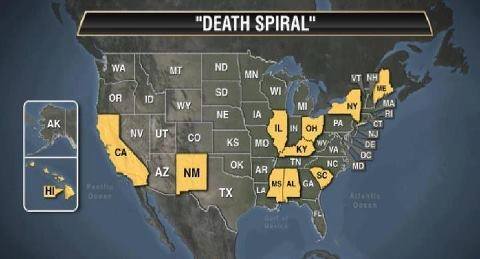 THE NEW WELFARE MAP: WELCOME TO THE ... 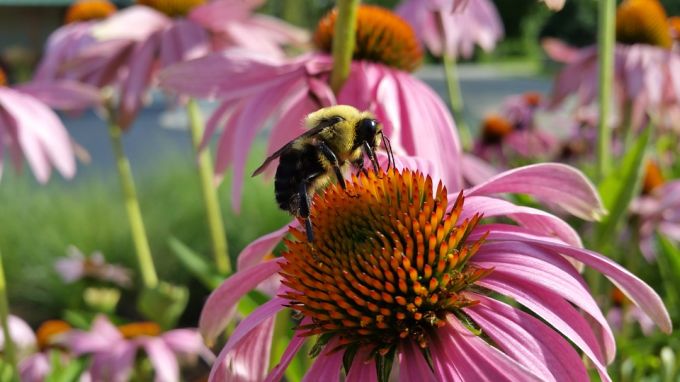 13 Natural Substitutes for Antibiotic Pills That ...