Home›News›Making the Best of a Bad Situation:Top 10 Great Movie Romances at the End of the World.Which Scenario Is Scarier To You?

Making the Best of a Bad Situation:Top 10 Great Movie Romances at the End of the World.Which Scenario Is Scarier To You?

What better time to fall in love than after society’s collapse?

In this  year’s Z for Zachariah, Margot Robbie, Chiwetel Ejiofor, and Chris Pine are trapped in a post-apocalyptic love triangle. We won’t tell you how it all plays out, but suffice it to say that you could have worse options when it comes to who you might spend the end of the world with. And they aren’t the only movie characters lucky, or unlucky, enough to find romance on a desert island or at the end of the world. Here are some of our favorite couples who found love—or something like it—in the unlikeliest place.

Okay, hear us out. There’s a reason why Six Days and Seven Night didn’t win any Oscars but: Harrison Ford drunk off of fruity, umbrella-laden drinks in a Hawaiian shirt. 90s-era Anne Heche playing the plucky editor of a fictional beauty magazine called Dazzle(!). And the two taking intermittent breaks from running away from South Asian pirates to make out on the beach. Whether you know it or not, this is your favorite guilty-pleasure desert island couple.

The most romantic line of this zom-com is the perfectly Eisenbergian, “Someone’s ear is in danger of having hair brushed over it.” Take a tale as old as time—he’s geeky, she’s out of his league. Add a dash of Twinkies and the un dead and you have the sweet gooey center of Zombieland.

This was an early outing for Stone, well before she became bonafide rom-com gold. And it remains one of her gruffer roles. (You can see shades of Wichita in Stone’s Oscar-nominated turn in Birdman.) But as predictable as the pairing of Wichita and Columbus may be, Eisenberg and Stone (with the help of Woody Harrelson and Abigail Breslin) make their romance irresistibly fun to watch.

True, this wasn’t actually a romance—pretty refreshingly so. But it takes a special pair of actors to keep an audience’s interest for two full hours in spite of a single desert hellscape backdrop and minimal dialogue. As VF.com’s Richard Lawson wrote in his review, Theron’s “Furiosa, tough and driven, is a perfect complement and counterbalance to Max, who is swept up in her story, rather than, as is so often the case in action movies, the other way around.” We have only two complaints about the couple: that they’re not planning to reunite in a sequel, and, in Stephen Colbert’s words: “Why did Mad Max get top billing in Fury Road when he was essentially just a grunting tripod for Charlize Theron’s rifle?”

7. Will Smith and Sam, the German Shepherd (I Am Legend)

I Am Legend has its plot holes, but one absolutely flawless element devotion between Neville (Smith) and Sam, his loyal German Shepherd. Their chemistry was so great that this audience member, at least, preferred their (many scenes) in complete isolation, whether it was them eating dinner or cruising through the streets of eerily abandoned Manhattan.

Call us crazy but this German Shepherd was the scene partner who moved Smith to his most charismatic and best dramatic work. (Sam’s last scene, come on.) The relationship carried on off-set, with Smith memorably rhapsodizing about his love for Abbey, the German Shepherd who played Sam, to press.

6. Brooke Shields and Christopher Atkins (The Blue Lagoon)
With apologies to Madonna’s Swept Away, I’m not sure any film couple before or since has quite captured all the steamy possibilities of love on a deserted island. A sort of Garden of Eden tale, the 1980 film stars an exquisitely tanned Shields and Atkins who romp around in scraps of clothing discovering both the art of fishing and sexual relations. They are the very definition of babes in the (tropical) woods. The dialogue may not be top notch here, but you’ll be hard-pressed to find anything that balances innocence, sex appeal, and cheese quite this brilliantly.

If Up was Pixar’s most poignant portrait of grief, then WALL-E was, perhaps, it’s most touching study of falling in love. Featuring an awkward, lonely, junky robot and his sleek Apple-product-looking lady love, WALL-E somehow transformed some beeps and bloops into a real romance language. Also, how often can you use the term “sparks flew” and really mean it?

Alive After The Fall Advice : Do you want to learn how you can cope with a food shortage, a mass pandemic a natural disaster or any other type of emergency situations?Stay safe. Stay prepared.  Watch this FREE video!

4. Tom Hanks and Wilson (Cast Away)

The twosome are so beloved that a decade after Cast Away premiered, fans are still paying homage to the relationship. Most recently, Will Forte created his own imaginary friends out of all manner of athletic balls in Fox’s Last Man on Earth.

It’s not always easy to exude sexual tension while covered in the grim and gore of a zombie apocalypse. (Begging your pardon, “rage virus apocalypse.”) But Harris and Murphy smolder as the world burns around them. Famously, there were a few alternative endings to this tale that didn’t end quite as well for Jim and Selena, but director Danny Boyle wisely decided that after all the death, destruction, and depravity, these two (and Hannah) deserved a happy ending.

2. Keira Knightley and Steve Carrell (Finding a Friend for the End of the World)

This deeply underrated comedy goes from outlandish apocalyptic mayhem to one of the most burningly sweet and romantic stories in recent memory. At the time the movie came out, there were some negative reactions to the oddball pairing of winsome period picture sweetheart Knightley and comedy everyman Carrell and the movie tanked at the box office. But the oddball pairing is the point of this story. As Carrell’s character puts during the films tender climax, “It couldn’t happen any other way. Had to happen now.”

1. Nick Frost and Simon Pegg (Shaun of the Dead)

Possibly the most lovably entertaining and realistic duo on this list, Simon Pegg and Nick Frost’s ill-equipped characters fend off a zombie apocalypse the best they can—lazily, hungover, and between bickers. They’re allowed to be slobs more motivated to get to the local pub or have a couch sit than defeat the dead. They are, in short, the most endearingly human desert-island apocalypse couple here.

Survive the End Days is the #1 Program to protect your family from the upcoming Armageddon.Believe it or not,we will have a price to pay and this video will show you why and what it will take to survive the biblical plaques and the end of time.-Watch This Video 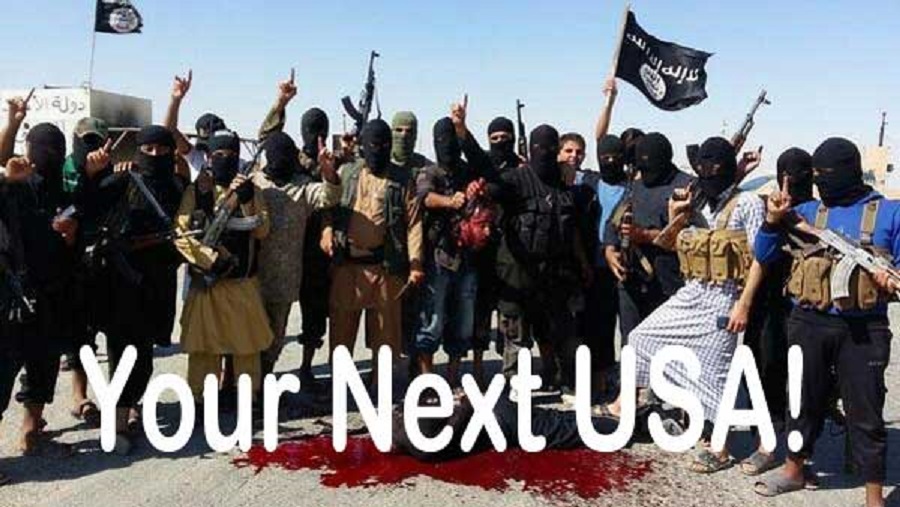 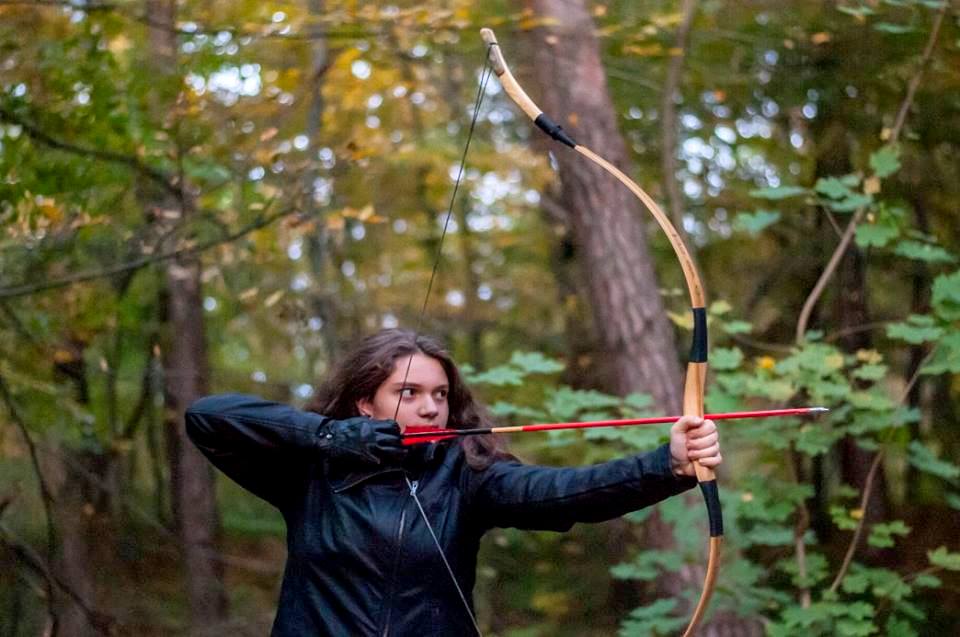 Backyard Training: 5 The Most Important Basic ...