An "abrupt" magnitude 4.2 earthquake shook Seattle, Washington around Midnight, eastern US time today, with shaking felt more than 100 miles in all directions, including Tacoma and Olympia, WA!  The quake took place at a shallow depth of only 16.6 km; the closer to the surface a quake occurs, the more widely it is generally felt.

An hour later, a larger quake, Magnitude 4.8, was triggered about 200 miles northwest, in the dangerous "Cascadia Subduction Zone" in the Pacific Ocean near Vancouver, BC Canada.

When a small quake triggers a subsequent larger quake relatively nearby, it does not bode well for a region; these quakes may loosen other unstable areas, leading to a large and damaging earthquake.  Persons in Washington and Oregon should be aware and have emergency food, water and evacuation routes planned. 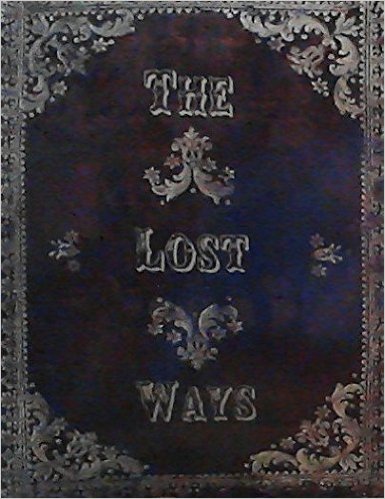 3 IMPORTANT LESSONS ON REAL FOOD and ...