Home›War›LIVE UPDATES: 120+ killed and many injured in a series of terrorist acts

LIVE UPDATES: 120+ killed and many injured in a series of terrorist acts 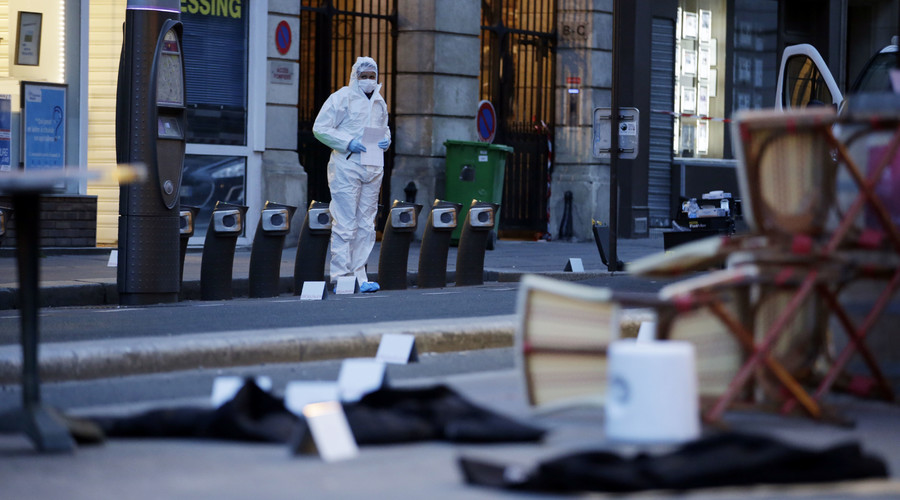 A forensic scientist inspects outside of the Cafe Bonne Biere on Rue du Faubourg du Temple in Paris on November 14, 2015, following a series of coordinated attacks in and around Paris late Friday. © Kenzo Tribouillard / AFP

-The Islamic State terrorist group has claimed responsibility for the attacks that killed at least 127 people in Paris. In an official statement the group said its fighters, armed with suicide bomb belts and machine guns, carried out the terror strikes at various locations they had pinpointed in the heart of the French capital.

President Francois Hollande has announced three days of state mourning for the victims of the attacks.

Working On An Allotment is GOOD For ...

How To Become More Self-Sufficient Homesteading in ...