The latest blog post from NASA’s Comet ISON Observing Campaign, written by Karl Battams lists a number of questions, to which each answer is one form of We don’t know to we still don’t know or we can’t tell with the data we have now. Remember these are the experts, the same ones that first declared ISON dead, then said ISON was causing them to “pull out our hair,” and then tweeted “Based on a few more hours of data, comet #ISON appears to be… well, behaving like a comet!”

What happened to comet ISON? Is it still alive?
Great question, and we recommend you find a comet expert to answer that. … [crickets] … Sigh, OK I guess that’s us. Well we don’t have a very clear answer yet but there are a couple of things we can say for sure. First, during its passage through the Sun’s million-degree corona, its dusty/gassy coma got very much burned away, though clearly some fine dust survived (which is the fine cloudy stuff you see being pushed away from the Sun). Second, something did emerge from the corona. It could be a comet, or just the remains of what once was. We can’t tell right now.

If there is a nucleus, how big is it?
There is no way we can tell this from the spacecraft data we have right now. We will need to wait for Hubble to be able to observe the comet, which will be in mid-to-late December, I believe. What I can tell you is that however big ISON’s nucleus was a few weeks ago, it is much smaller now!

Will it be naked eye visible? When? How bright?
This is definitely the toughest question but also the most frequent. We still don’t know if it will be naked eye but based on its current brightness in the LASCO images – which is around magnitude +5 and fading – it does seem unlikely that there will be much to see in the night sky. I suspect that some of the outstanding astrophotographers around the world will be able to get something, but I doubt it will be as spectacular as before perihelion. I hope I’m wrong though.

What he does declare is that there is no chance that it or it’s debris trail is going to harm Earth!!!

After the constant stream of lies, then NASA Goddard shutting down the live images  for three hours during Perihelion, then the contradictory statements (shown above), the bottom line is still they still don’t know much.

Bottom line here is that chances are the amateur astronomers will have the answers and the breaking news before NASA does as they have since ISON’s encounter with the sun.

What astounds me the most is taxpayers fund this organization to give us the space news after the so-called amateurs provide it. 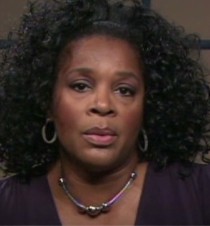 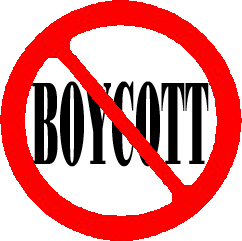