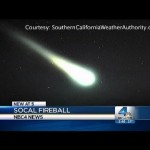 A large meteor was reported to Southern California Weather Authority.com on Wednesday evening by a few people.  After the Facebook post, a number came in to continue talking about it.  This bright mysterious flash likely was a meteor.  Reports are still coming in.

Meteors hit the atmosphere at between 35 and 80km/sec, depending on the angle of the Earth.  This meteor’s direction was said to be from northeast to southwest, likely causing it to be a slower variety due to the angle of attack on the Earth’s atmosphere.  Meteors like this happen daily, however most are over the water than over the land.

This particular one was over the Salton Sea, a reason the reports surrounding Brawley/El Centro came up with sound being heard after.  The direction of travel was consistent with that of a Taurid Meteor.

Comet ISON is still three weeks away and the meteor shower out tonight is the Taurids Meteor Shower, which can produce fireballs. 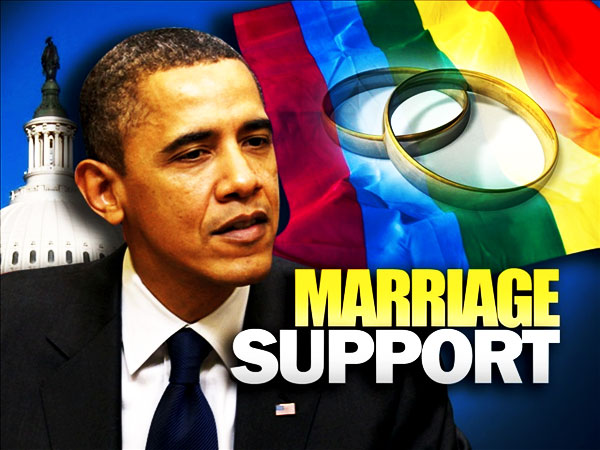 Obama To Force All Churches To Perform ...

Will Earth Be Destroyed As Fireballs, Meteors ...