Home›News›Kids Will Be Kids: 15 Year Old Philly Boy is Arrested for “Knockout” Attack

Kids Will Be Kids: 15 Year Old Philly Boy is Arrested for “Knockout” Attack

The City of Brotherly Love wasn’t so brotherly for Mark Cumberland last month. He was attacked by a 15 year old Philadelphia boy, who has become the latest criminal charged in the deadly “Knockout” game that is sweeping the country. This “game” targets innocent people chosen at random by thugs who “just for fun” try to knock the victim unconscious with only one punch. If they don’t succeed the victim is then brutally beaten.   You know, kids will be kids, right?

Police have arrested a 15-year-old and are searching for a second suspect in connection with a “knockout” attack in Northeast Philadelphia earlier this month.

Investigators say a 15-year-old male has been arrested and they are searching for a second suspect for their roles in an attack outside a pizza shop in Fox Chase on November 11th.

The victim in the November 11th assault told Eyewitness News that he was walking out of a pizza shop when he was attacked.

“Someone asked me for a cigarette and by the time I got my hands out my pocket, I was getting hit by four kids,” Mark Cumberland explained.

Cumberland said he is still having difficulty seeing and has trouble breathing and swallowing.

“There’s no reason at all. I mean, I didn’t get robbed, they didn’t take nothing from me. They just beat me up.” (source)

The fifteen year old juvenile has been charged with Aggravated Assault and Criminal Conspiracy. Because of his age, his identity has been withheld.

The hapless victims of this “game” are often permanently injured from these attacks. No one is exempt. Women, parents with children, and the elderly are all fair game. Many of the perpetrators videotape the vicious attacks and post them online.

It seems that the one thing that is putting a stop to these attacks is people who refuse to be victims. A Michigan man pulled a .40 caliber pistol and shot his attacker two times. The attacker is now serving a prison sentence.

The moral to this story?

“Carry Concealed.”  This Public Service Announcement was  brought to you by the game “Knockout”.

Contributed by Kimberly Paxton of www.TheDailySheeple.com.

Kimberly Paxton, a staff writer for the Daily Sheeple, is based out of upstate New York.

This content may be freely reproduced in full or in part in digital form with full attribution to the author and a link to www.TheDailySheeple.com. 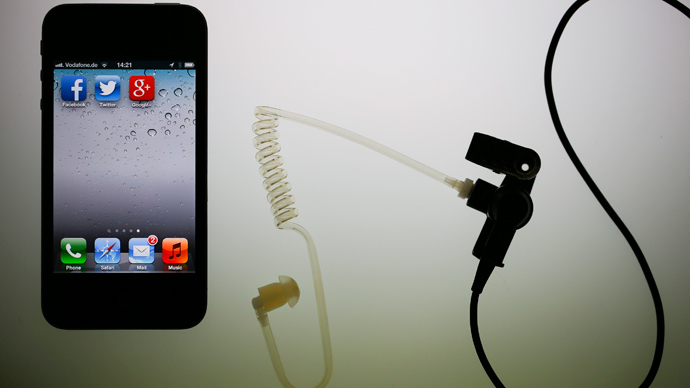 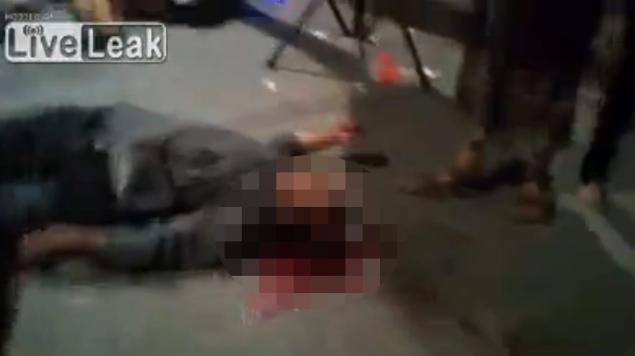