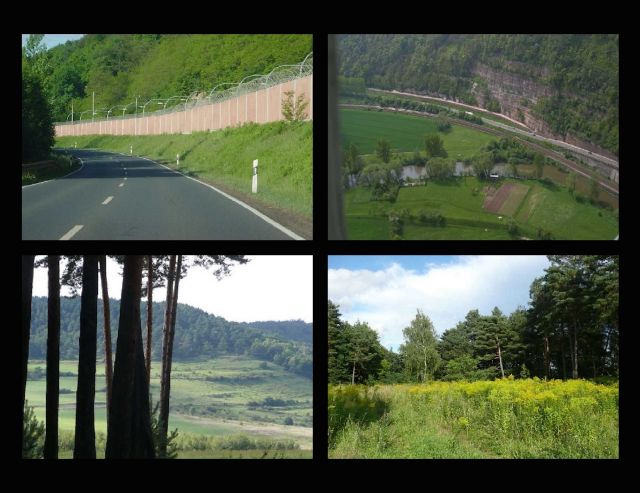 12. I looked when He opened the sixth seal, and behold, there was a great earthquake; and the sun became black as sackcloth of hair, and the moon became like blood.

13. And the stars of heaven fell to the earth, as a fig tree drops its late figs when it is shaken by a mighty wind.

14. Then the sky receded as a scroll when it is rolled up, and every mountain and island was moved out of its place.

15. And the kings of the earth, the great men, the rich men, the commanders, the mighty men, every slave and every free man, hid themselves in the caves and in the rocks of the mountains,

16. and said to the mountains and rocks, “Fall on us and hide us from the face of Him who sits on the throne and from the wrath of the Lamb!

17. For the great day of His wrath has come, and who is able to stand?”

Is something terrible and tragic really going to happen soon? Brace yourselves, because the truth is becoming more evident daily, pointing to the fact that something huge is clearly going to take  place on this earth, particularly in the United States of America, possibly this year!

A government leader from NASA has recently stepped up to the plate, urging FEMA to take the necessary measures for a coming apocalyptic event.

From the official government press release (Link Below In Quotes Section) ”…we are about to enter a potentially catastrophic period of record earthquakes and volcanic eruptions throughout the United States.” The letter was signed by SSRC President, Mr. John Casey, and delivered to FEMA headquarters in Washington, D.C. today.  —Space and Science Research Corporation Official Document

And, from the official letter to FEMA:  Our research, to be published in our June 10, 2015 Global Climate Status Report (GCSR), suggests the high probability for catastrophic earthquakes or volcanic eruptions in all the major seismic and volcano regions of the United States has increased significantly. We believe the USA and the world, has now entered the most dangerous period for catastrophic earthquakes and volcanic eruptions in over two hundred years. In fact, a new trend of increased number and intensity of earthquakes and volcanoes globally, has already started and is generating serious concern in the geology field.

And, if that wasn’t enough in itself to get your juices flowing, the global elitists are now preparing to move underground in what is being called, the Billionaire Bunkers…a place that only the elite can afford—lucrative bunkers designed to withstand any catastrophic event, from atomic bombs to tsunamis.

Watch the feature video below to get all the details about the government warning, the elite ‘invitation only’ shelters, and more! I have also provided other videos on the subject so you can see it all for yourself.

RELATED VIDEO: Our Own Government And Secret Church Leaders Are Engaged In A Massive Cover-Up…

You need to make a decision right now, and stop procrastinating!

Repent and prepare, or live in unbelief and suffer the consequences of the tragedies that are coming soon upon the earth.

The decision is ultimately up to you! 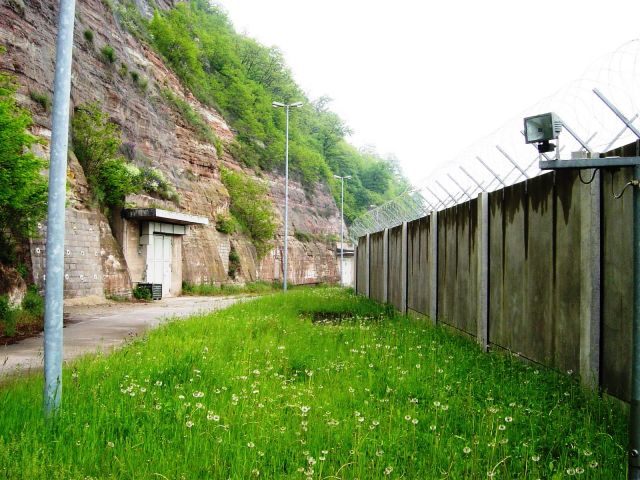 Michael Snyder—Internet buzz about a giant meteor that is going to strike our planet in September has become so intense that NASA has been forced to issue a statement publicly denying that it is going to happen.  NASA insists that the agency knows of “no asteroid or comet currently on a collision course with Earth”, and that “no large object is likely to strike the Earth any time in the next several hundred years”.  To be honest, NASA should perhaps hold off on making such bold statements concerning what will happen in the future considering the fact that the Chelyabinsk meteor that exploded over Russia in 2013 took them totally by surprise.  In any event, what we do know is that our region of space is absolutely packed with meteors and asteroids.  At this point, approximately 10,000 major near earth objects have been discovered by scientists, and about 10 percent of them are one kilometer or larger in size.  If any of those big ones were to hit us, we would be looking at another Tunguska event or worse.  Very large meteors have struck our planet before, and they will hit us again.  It is only a matter of time.

And it is a fallacy to think that NASA knows about everything that is happening in our region of space and sees anything that is coming toward us well in advance.  NASA is not all-powerful.  In fact, a large asteroid buzzed our planet just a few months ago and NASA did not even know that is was approaching.  So don’t put all of your trust in what NASA has to say.  Just consider what Professor Brian Cox recently told the Daily Mail…

In September, Brian Cox said we are at risk of being wiped out by asteroids – and we’re not taking the threat seriously.

‘There is an asteroid with our name on it and it will hit us,’ Professor Cox told MailOnline. In fact, the Earth had a ‘near-miss’ only a few months ago.

‘We didn’t see it,’ says the 46-year-old. ‘We saw it on the way out, but if it had just been a bit further over it would have probably wiped us out. These things happen.’

And it wasn’t the only one threatening Earth. Nasa is currently tracking 1,400 ‘potentially hazardous asteroids’ and predicting their future approaches and impact probabilities.

The threat is so serious that former astronaut Ed Lu has described it as ‘cosmic roulette’ and said that only ‘blind luck’ has so far saved humanity from a serious impact.

So for NASA to imply that nothing is going to hit us for hundreds of years is absolutely laughable.

Other videos on the matter:

All Major US Stores & Grocery Chain Stores To Close Indefinitely This Year!?

THE BELOW CONFIRMS MY VIDEO ABOVE:

OMG! EXCLUSIVE BREAK’N ALERT: THEY ARE GOING TO SHUT THE STORES DOWN AUGUST!!!

Lucifer’s Plans For World Domination Have Arrived! Here Is Your Evidence That theKingdom of Hell Is Moving Faster Than Ever!

Lucifer’s Plans For World Domination Have Arrived! Here Is Your Evidence That the Kingdom of Hell Is Moving Faster Than Ever! 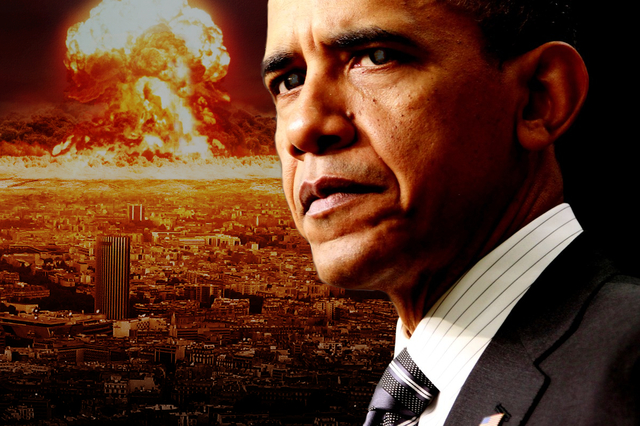