Government Doomsday Prepping Means Planet X / Nibiru Must Be Near

Conspiracy Theories, End Of The Days, NASA, News, Self Sustained
by N678sdrtopert 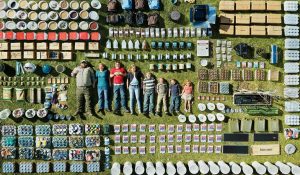 Well, here we go again with the so-called Planet 9. It does not matter what they call it, even though there is a stigma associated with the name Planet X. The idea that there is a rogue planet out there can be somewhat alarming, even though they say it is way out there.

There are still people who write in and say we are all crazy to think that a planet can exist, let alone fly by and create an apocalyptic event. Well, now we have proven that there is a rogue planet out there, I am sure those out there who don’t believe will offer up some explanation that it will never come close to us; they will deny it until the day it does fly by.

Could this be the beginning of the end? Fortunately, no one died in these rash of earthquakes that hit Italy, not like previous quakes which are depicted in this BBC report. Things have been relatively quiet for a while and I am wondering if this is the calm before the storm.

I would certainly pay close attention for any other potential signs that Planet X is nearing and I think that these sort of events will increase in the near future. Having said that, it may just be coincidental and just an isolated event but one never knows.

Many people ask me what they need to do to prepare for an apocalypse and it is very hard to explain all the things you will need to do, so this site will be a very helpful site for every one of you to visit.

More reports of two suns in the sky over Columbia. This was reported by a British newspaper back in June. I keep looking but to no avail. I guess I live too far north to catch sight of Planet X, but I am sure I will see it one day in the near future.

We love the apocalypse as long as nobody acknowledges the truth: It's not a mythical event. We live on top of one.Want to Be on Survivalist?Here's your chance.Watch this free video.

Unless you are high up at NASA or the government, the predictions as to the whereabouts of Planet X are just guess-work. I have searched the Web to see how many predictions I could find and there are more predictions than I have change in my pocket. The predictions range from 2012 until present day but Planet X still eludes us.

I am sure that most of you out there are wondering if it will ever arrive and I for one hope I never see it. However, be assured that it is out there heading our way. I can’t imagine with all the recent preparations by our world governments that Planet X is years away. I would think that we are in the final phase of its arrival and I am so convinced that I am moving my family to another location in the country (Canada) with only 4,000 population. I know that this idea that a rogue planet is lurking in the distance to deliver our virtual demise, but just how much damage will it cause, I don’t think we really know, but I am not taking any chances and plan for the worst.

I am sure that some of those who have predicted Planet X’s arrival have done it with conviction, even though the prediction dates came and went without incident. Each prediction that comes and goes leaves one complacent and eventually a non-believer, which could be a mistake. I think that those who write for Planet X News are more cognizant of how bad information can affect you the general public; that is why I have never made any prediction as to Planet X’s arrival. I just don’t know and I’m not afraid to state it. Period.

I for one am watching the signs of increase in earthquakes and volcanic eruptions, etc., as an indicator as to Planet X getting closer, so don’t always believe those YouTube videos of two suns in the sky. I have read that some people are being affected by these rogue predictions and end up in a panic and I want you to remember that not all of what you see and read is the truth. Just stick with the facts and observe what is going on around the world. Our aim is not to set in panic the readers but just to inform you of what is going on around the world that the mainstream media does not cover. 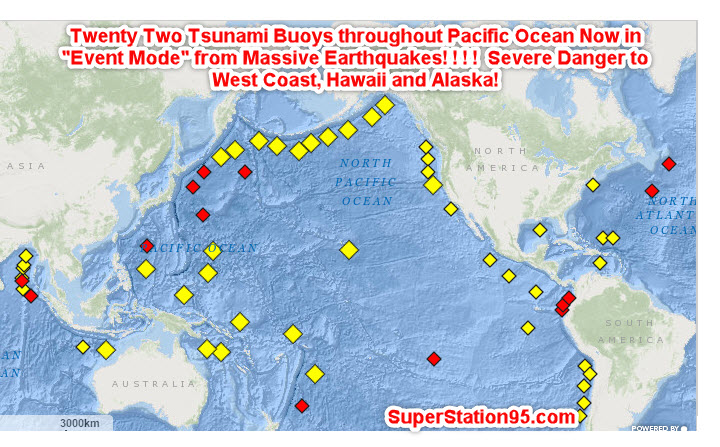 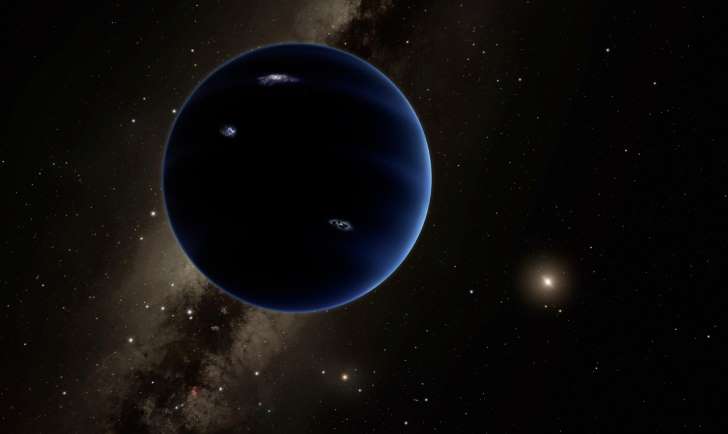