Home›End Of The Days›BREAKING: FIFTY! Earthquakes Shake Nevada in 24 hours! 21 of them "surface quakes" at zero depth!!!! 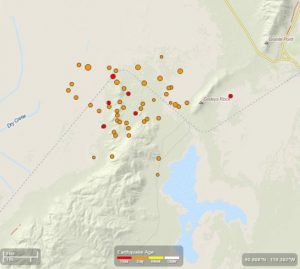 In the 24 hours of May 5, FIFTY earthquakes struck Nevada; all of them in an area without any seismic faults!  Even more worrisome is that twenty-one (21) of these earthquakes were "surface quakes" at a depth of zero point zero kilometers!

A surface quake means something beneath the surface is pushing UPWARD causing the surface to bulge so much it literally "snaps" causing an earthquake!

What is going on beneath northwestern Nevada that is causing so many surface quakes?  Are the two fault lines shown in the image above, cracking open into one big fault?  If so, why?  No answers seem to be forthcoming from the US Geological Survey.

Here's the list of quakes from the US Geological Survey;  note all the red colored "surface quakes" with zero point zero depth: 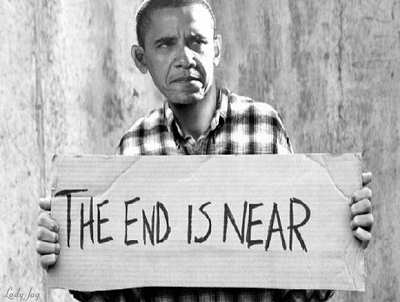 PRAY GOD FOR AMERICA …THE WORST IS ...