Home›End Of The Days›FAA Warns Pilots: No Flying Parts of Montana on Saturday - "ROCKET LAUNCHES!" The only rockets in Montana are NUCLEAR Missiles!

FAA Warns Pilots: No Flying Parts of Montana on Saturday - "ROCKET LAUNCHES!" The only rockets in Montana are NUCLEAR Missiles!

End Of The Days, News, Self Sustained, War, Weapons
by N678sdrtopert 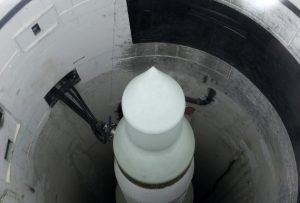 The Federal Aviation Administration has issued a Notice to Airmen (NOTAM) restricting aircraft from certain areas of Montana on Saturday due to "ROCKET LAUNCH ACTIVITY."

The only rockets in Montana are NUCLEAR MISSILES! 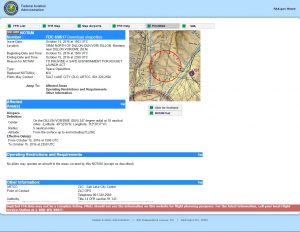 There are no missile test areas in Montana.  There are no space launch facilities for NASA or any private space company.  The ONLY "rockets" in Montana are United States Nuclear Missiles.  The real ones.  In silos.

Armed with Multiple Independant Re-Entry Vehicles (MIRV).  Each missile is armed with at least eight of these MIRV's.  Each MIRV is at least a 100 kiloton nuclear warhead.  Each warhead can be targeted to a separate target.  So each single rocket can wipe out eight cities anywhere on this planet, within 30 minutes of launch.

10 Reasons Dairy Farming is the Best ...