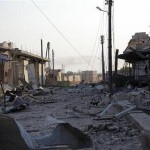 A street covered with debris from damaged buildings is seen in the town of Safira November 2, 2013.
CREDIT: REUTERS/GEORGE OURFALIAN

(Reuters) - The United States and Russia want Syria to ship its deadly chemical agents out of the country by the end of the year but expect a mid-2014 target for their final destruction to be missed, according to a draft document.

The document, a copy of which was seen by Reuters, calls for most chemical materials to be removed from the country in under eight weeks, by December 31, and for remaining chemical weapons facilities to be destroyed by the beginning of March.

Final destruction of all toxic material by the end of next year, as stated in the draft, would be six months beyond the date originally set for Syria to complete the "elimination" of all chemical weapons material. However, if that material were no longer inside Syria, governments seem unlikely to quibble.

The timetable is part of an ambitious disarmament pact with the United Nations which President Bashar al-Assad accepted after an August sarin gas attack on the outskirts of Damascus killed hundreds and almost triggered U.S. air strikes on Syria.

Washington and its allies blamed Assad, locked in a 2-1/2- year civil war, for the world's worst chemical attack in 25 years. Assad, supported by his ally Russia, accused rebels.

Weapons experts from the Organization for the Prohibition of Chemical Weapons (OPCW) say they have already verified the destruction of chemical production and mixing equipment at 22 of the 23 sites declared by Syrian authorities in October.

The organization now faces a more challenging second phase of operations and is negotiating with Syria a detailed destruction plan for the chemical agents and remaining facilities, which must be agreed by next Friday, under the schedule set by the U.N. Security Council in late September.

Russia and the United States, which jointly brokered the original deal for Syria to destroy its stockpile of nerve agents and other toxic munitions by the end of June 2014, presented their draft timetable to the OPCW this week.

It also appears to reject a Syrian request to convert for peaceful use some of the facilities declared under its weapons program, saying any facilities which were used for purposes prohibited by the international Chemical Weapons Convention should not be approved for conversion.

The draft document calls on the OPCW and any countries which are prepared to receive the chemicals for elimination to submit a plan by mid-December setting out a destruction plan. It is still unclear where toxic material might go.

The document sets a 31 March, 2014, target for the most dangerous materials to be degraded "to chemicals not suitable for use in chemical weapons", followed by "completion of destruction not later than 30 December, 2014".

Though six months later than the target first set by Moscow and Washington for the complete elimination of all chemical weapons material and equipment, if they have indeed left Syria, any delay in the final destruction would reflect the complexity of the task, rather than the extent of Syria's cooperation.

Security Council Resolution 2118 obliges Syria to comply with a disarmament timetable laid out by the OPCW. The Hague-based agency made the end-June target for elimination "subject to" the detailed OPCW plan which is to be agreed by November 15.

Moving material out may be the hardest part of the process.

Syria's civil war has killed 100,000 people, has no single frontline and has flared up across the country, cutting off or endangering main roads and supply lines linking major cities.

On Tuesday, the Foreign Policy website reported that Syria had presented the OPCW with a request for 40 armored trucks and other equipment to help secure the road from Damascus to the Mediterranean coast and ship out the chemicals.

The plan also envisaged an advanced communications network linking Damascus to the sea, a route which has seen some of the heaviest fighting of the Syria conflict because it links Assad's capital to the mountain heartlands of his minority Alawite faith overlooking the Mediterranean.

While Assad's Western foes would be deeply reluctant to support - even indirectly - the consolidation of his military power over central Syria, they have few alternatives.

Flying dangerous shipments out of Damascus airport would be highly risky, while neighboring Lebanon would also be a hazardous transit route for the chemical cargoes.

All the dates in the draft are in brackets, suggesting final agreement has not been reached. However, another section of the document reinforces the sense that the destruction of the chemicals will take more time.

If the OPCW or a country where the chemicals have been shipped believes it will not meet the deadlines for destruction "it may submit a proposal ... to revise the target date, specifying the circumstances and proposing an alternative target date, with a view to completing the destruction as soon as possible". 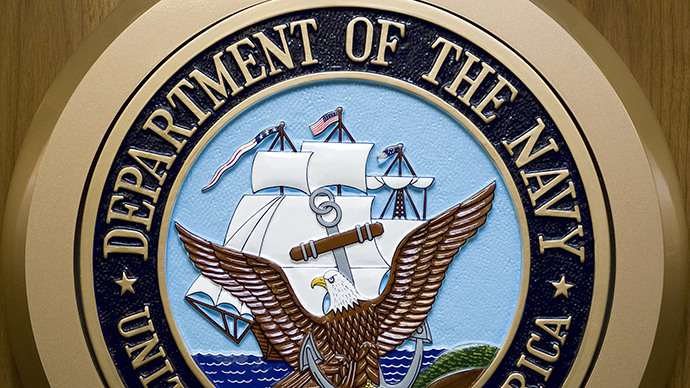 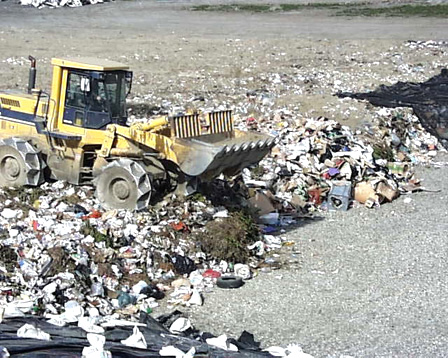 Why the world's garbage ends up in ...