A former secret service officer was sentenced to 20 years in prison for sexting underage girls while on duty at the White House.

Lee Robert Moore, 38, in March pleaded guilty to enticement of a minor to engage in sexual activity and attempting to send obscene material to a minor. A judge handed down the sentence on Wednesday.

Moore’s wife requested leniency for her husband, asking U.S. District Judge Daniel T.K. Hurley to give him the minimum sentence of 10 years, according to court documents cited by NBC News. She said a lesser sentence would benefit her and their children.

But prosecutors pushed back and requested Moore be sentenced to life in prison.

But prosecutors pushed back and requested Moore be sentenced to life in prison.

“It is particularly galling that he was himself an armed guard at the single most important residence in our constitutional republic, yet he repeatedly used that guard booth to take photos of his penis and send them to underage girls,” they wrote.

Following his arrest in 2015, Moore was fired from his post to guard and protect the White House.

The Maryland resident was caught in an undercover sting after sending explicit material — including a photo of himself — through mobiles apps Kik and Meet 24 to someone he though was a 14-year-old girl.

The girl, however, was actually a member of the Delaware State Police working with the state Child Predator Task Force.

Following an investigation, detectives learned Moore had sent sexually indecent messages and photos of himself to underage girls in Florida, Texas, and Missouri, the news station reported.

Moore must also register as a sex offender, undergo sex offender treatment and was sentenced to a lifetime of supervised release after he serves his 20 years. 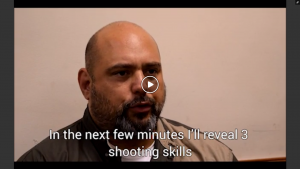 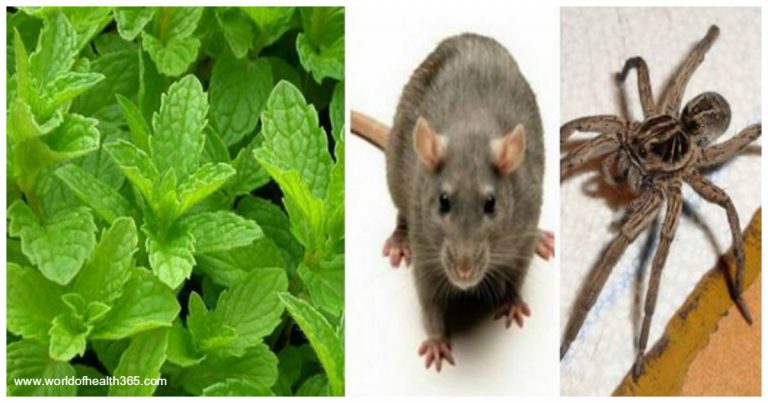 The “Bazooka Vespa”: The Scooter That Could ...