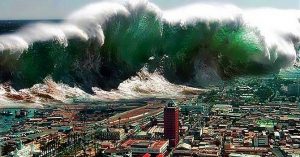 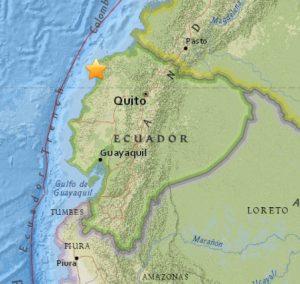 The entity which monitors earthquakes throughout the country is the US Geological Survey (USGS).  They run the Advanced National Seismic Sensors (ANSS) which is the "backbone" of all the earthquake monitoring throughout the nation.  The ANSS has about eighty-eight seismographs nationwide.

As shown below, with the exception of two seismographs that are not presently functioning, seismographs in the entire United States are showing ongoing quivering from the Ecuador Earthquake!  ALL OF THEM!  It's almost as though the earthquake shook the planet and caused it to wobble! 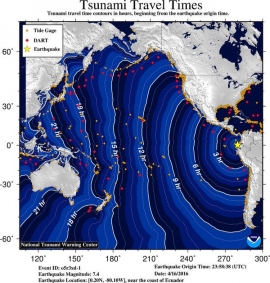 Infographic: Home Gardening In the U.S.