Home›End Of The Days›End of the world by tea-time! Transit of Mercury linked to Biblical Armageddon prophecy

End of the world by tea-time! Transit of Mercury linked to Biblical Armageddon prophecy

End Of The Days, NASA, News
by N678sdrtopert

And Armageddon apparently starts at 11.12am when Mercury appears in front of the sun – where it will remain until 6.42pm.

YouTube channel The Prophetico said the way in which the planets will align in conjunction with star constellations could mean the end is near.

The planet Mercury is set to pass in front of the Sun in line with Earth on May 9 in a natural phenomenon which occurs 13 times a century.

However, this time around could hold more significance as there is seemingly some spooky celestial behaviour.

The narrator begins by describing how May 6 marks the start of a new moon cycle, with it also being a super-moon – where the moon reaches its closest point in its orbit to Earth.

The moon is a crescent turning
It goes on to say that three days later, on May 9 when the Mercury transit is in full swing, the moon is in a crescent, or sickle, state to viewers from Earth.

The number three is significant here as according to BibleStudy.org it is related to sex sins in the Bible.

Furthermore, if one were viewing the event from Jerusalem, the Holy Land and birthplace of Christianity, then the positioning of the crescent moon in alignment with the Orion star constellation “turns Orion’s club into a mace”, the narrator claims.

The Prophetico goes on to say: “The moon itself has been turned into a sickle, so literally turning Orion’s club into a mace as he strikes the lion’s whelp along the cheek, during the transit [of Mercury]”.

Only Jupiter doesn't fall into alignment

Adding more fuel to his theory, he then analyses the positions of the planets and the Sun and states that Venus, the Sun, Mercury, Earth, Mars and Saturn create another crescent.

The only planet not falling into the pattern is Jupiter, and according to the narrator, “this is extremely prophetic looking.”

He states that while the event is taking place, Venus, the Sun, Mercury, Earth, Mars and Saturn are creating a crescent pattern, while, from Earth’s perspective, Jupiter sits in the constellation Leo – which in Biblical terms is the Lion of Judah.

Jupiter sits in the constellation Leo – which in Biblical terms is the Lion of Judah
He says: “When we take a look at this, take note that Orion is the sign of the smite per Micah chapter five.”

In Micah, chapters three through five, Micah asks God to take down the leaders who have “corrupted the people and lied to them”,according to schmoop.com.

The site goes on to say that Micah calls for destruction and “God’s reign to be established”.

The website summarises: “Judah will have to suffer in exile, although with the understanding that God will eventually thrash their enemies.

“Chapter 5 starts with another notable quote made famous by the New Testament: ‘But you, O Bethlehem of Ephrathah, who are one of the little clans of Judah, from you shall come forth for me one who is to rule in Israel, whose origin is from of old, from ancient days.”

Some Christians believe that this refers to the birth of Christ and that “God will have his revenge on the nations that haven’t obeyed his laws.”

However, NASA has moved to reassure people regarding claims of a Biblical catastrophe in light of the Mercury transit.

It’s Asteroid Watch wrote on Twitter when asked whether this Mercury transit could signal the end of days: “Sounds like another hoax. Mercury transits take place about 13 times each century. Last one was 2006.”

NASA added that the only thing people have to fear during the transit is the Sun damaging your eyes.

It said in a statement: “Remember your sun safety rules and NEVER look directly at the sun unless you have the proper certified eclipse glasses.” 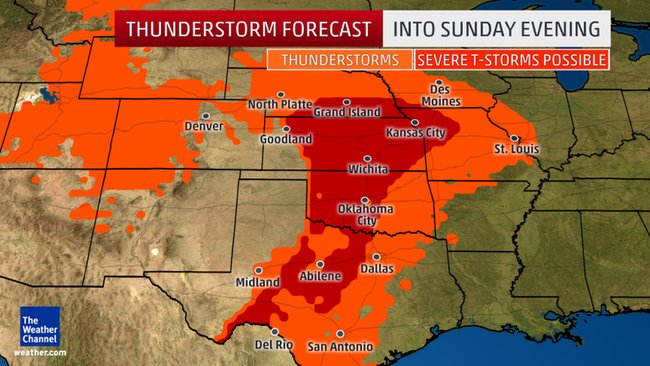 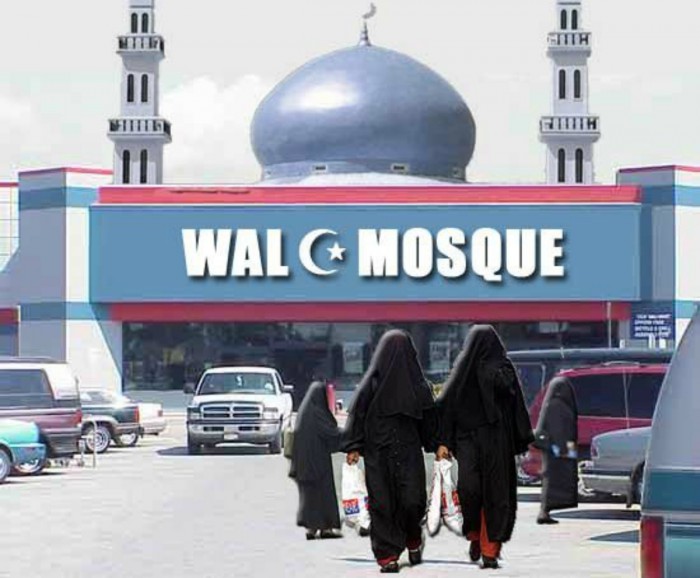